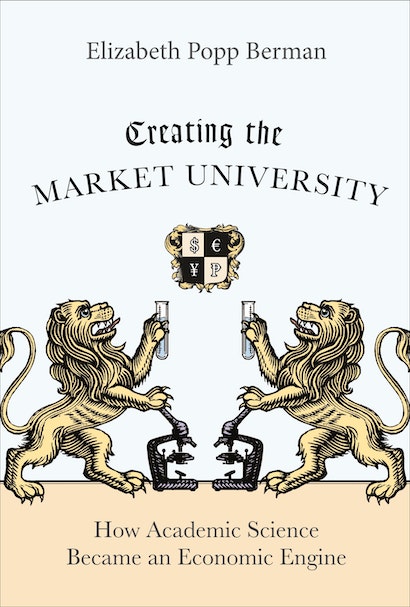 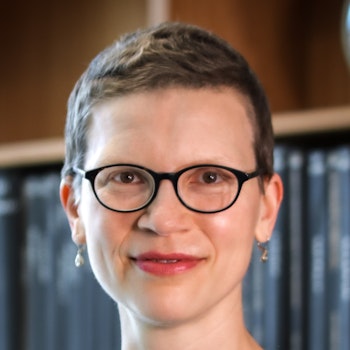 "Creating the Market University succeeds in providing detailed, on-the-ground descriptions of the diverse decisions and events that worked together to create what amounts to a new social compact with academic science. . . . [T]his is a valuable work that offers significant insights into how science in the academy arrived at where it is today."—John Rudolph, Journal of American History

"This volume provides the most thorough and balanced account of the advent of commercialization in academic science and its underlying causes."—Roger L. Geige, American Historical Review

"This is a great book for wonks. On page after page, data regarding academia, high-tech innovation and entrepreneurship stand up, and shout for attention."—Stephen B. Adams, Enterprise & Society

"For those interested in the politics and ideologies lying behind universities and science policy, this volume makes a thought-provoking and original contribution. . . . [I]t deserves to be widely read amongst those studying the relationships between universities, governments and industry."—Paul Benneworth, Minerva

"This is a well-written and meticulously researched book that can be recommended to everyone interested in science and technology policy. Berman's thesis that the late 1970s and early 1980s were a turning point in American R&D policy is provocative and worthy of debate."—Martin Kenney, Technology & Culture