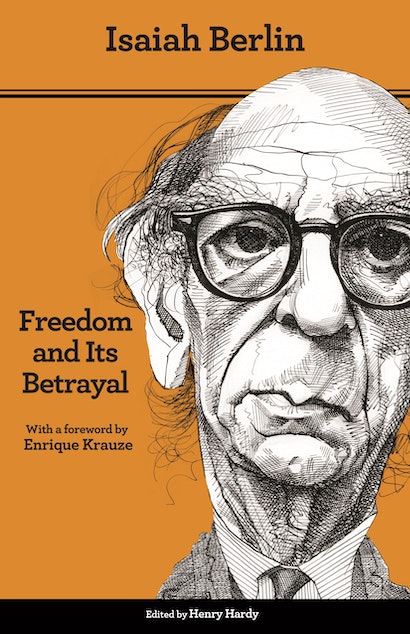 These celebrated lectures constitute one of Isaiah Berlin’s most concise, accessible, and convincing presentations of his views on human freedom—views that later found expression in such famous works as “Two Concepts of Liberty” and were at the heart of his lifelong work on the Enlightenment and its critics. When they were broadcast on BBC radio in 1952, the lectures created a sensation and confirmed Berlin’s reputation as an intellectual who could speak to the public in an appealing and compelling way. A recording of only one of the lectures has survived, but Henry Hardy has recreated them all here from BBC transcripts and Berlin’s annotated drafts. Hardy has also added, as an appendix to this new edition, a revealing text of “Two Concepts” based on Berlin’s earliest surviving drafts, which throws light on some of the issues raised by the essay. And, in a new foreword, historian Enrique Krauze traces the origin of Berlin’s idea of negative freedom to his rejection of the notion that the creation of the State of Israel left Jews with only two choices: to emigrate to Israel or to renounce Jewish identity.

"When reading Isaiah Berlin we breathe an altogether different air, and not simply because he was a superior writer. With him we know we are inside the psychological and historical clockwork that turns the hands of modern political life. . . . [This book], in a remarkably narrow compass, takes us deep into the crisis of modern political ideas and makes us experience all the contradictions and complexities of our situation. If this is not a political philosophy, or at least a preparation for it, I don't know what is."—Mark Lilla, New York Review of Books

"Considering how murky intellectual history can sometimes seem, these lectures are astonishing for their lucidity and power."—Darrin M. McMahon, Wall Street Journal

"Berlin says that people are individuals and have a right to be respected, that liberty is supreme, that we wish for many things in life and must compromise, and that authority is dangerous and power must be under control. And he says what he says in magnificent style. Liberal values are simple truths which are always in danger of being crowded out by philosophical systems."—Stein Ringen, Times Literary Supplement

"The most famous lectures Berlin ever gave. . . . [T]hey fascinated and astounded their listeners, quickly turning Isaiah Berlin into a household name. Never before had someone addressed such abstract topics with such fluency and intensity, not reading form a script but speaking directly to his audience."—Noel Malcolm, Sunday Telegraph

"Imagine turning on the radio and hearing a brilliant, immensely erudite man speaking extemporaneously at breakneck pace for a full hour about the ideas of an 18th century philosopher. . . . In fact, the radio audience was treated not merely to one, but six hourlong broadcasts. . . . Now, half a century later, the lectures are finally available in written form, assiduously edited from rough transcripts by Henry Hardy."—Merle Rubin, Los Angeles Times

"Berlin sets out to inform, entertain, and defend the Anglo-Saxon concepts of liberty and pluralism against all comers. . . . The language is vivid, direct, playful, learned; the presentation ordered and concise."—Jeremy Lott, Chronicles

"[Berlin's] lecturing style . . . proved enormously successful as broadcasting. . . . [H]undreds of thousands of people tuned in . . . to listen to fiendishly difficult hour-long talks, delivered in clipped, rapid-fire Oxford accent. These were the lectures that led Eliot, in his barbed way, to congratulate Isaiah for his 'torrential eloquence'; and the conservative Michael Oakeshotte to praise him, in equally barbed fashion, as 'the Paganini of the platform'. . . . The conventional signs of public attention poured in: anonymous ladies knitted him red socks; cranks sent him manuscripts. . . . The head of [the BBC's] Radio 3 hailed the talks as a landmark in British broadcasting, and they were certainly a landmark in Berlin's life. The search to find his own intellectual vocation had been a central preoccupation since his return from the war. With the broadcast of 'Freedom and Its Betrayal,' that struggle resolved itself. . . . He had become a public intellectual—in the Russian mould, but in an English idiom."—Michael Ignatieff, Isaiah Berlin: A Life

"This is one of the most important books on the history of ideas in Berlin's oeuvre. The lectures are clearer than many of his later writings and are extremely compelling. Berlin was convinced that, for all its praise of liberty, the Enlightenment was in fact hostile to it, and that the Counter-Enlightenment offered sounder intellectual grounds for defending and extending liberty. Even those who disagree with this diagnosis of modern thought will have to confront it."—Mark Lilla, University of Chicago 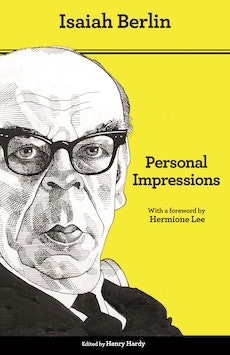 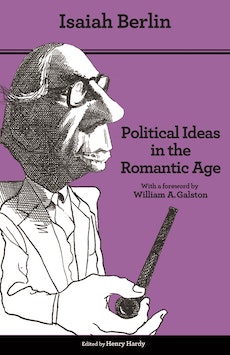 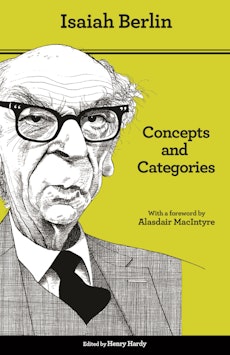 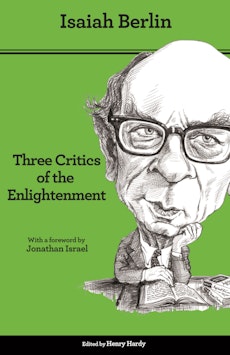 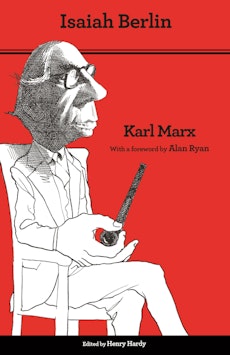