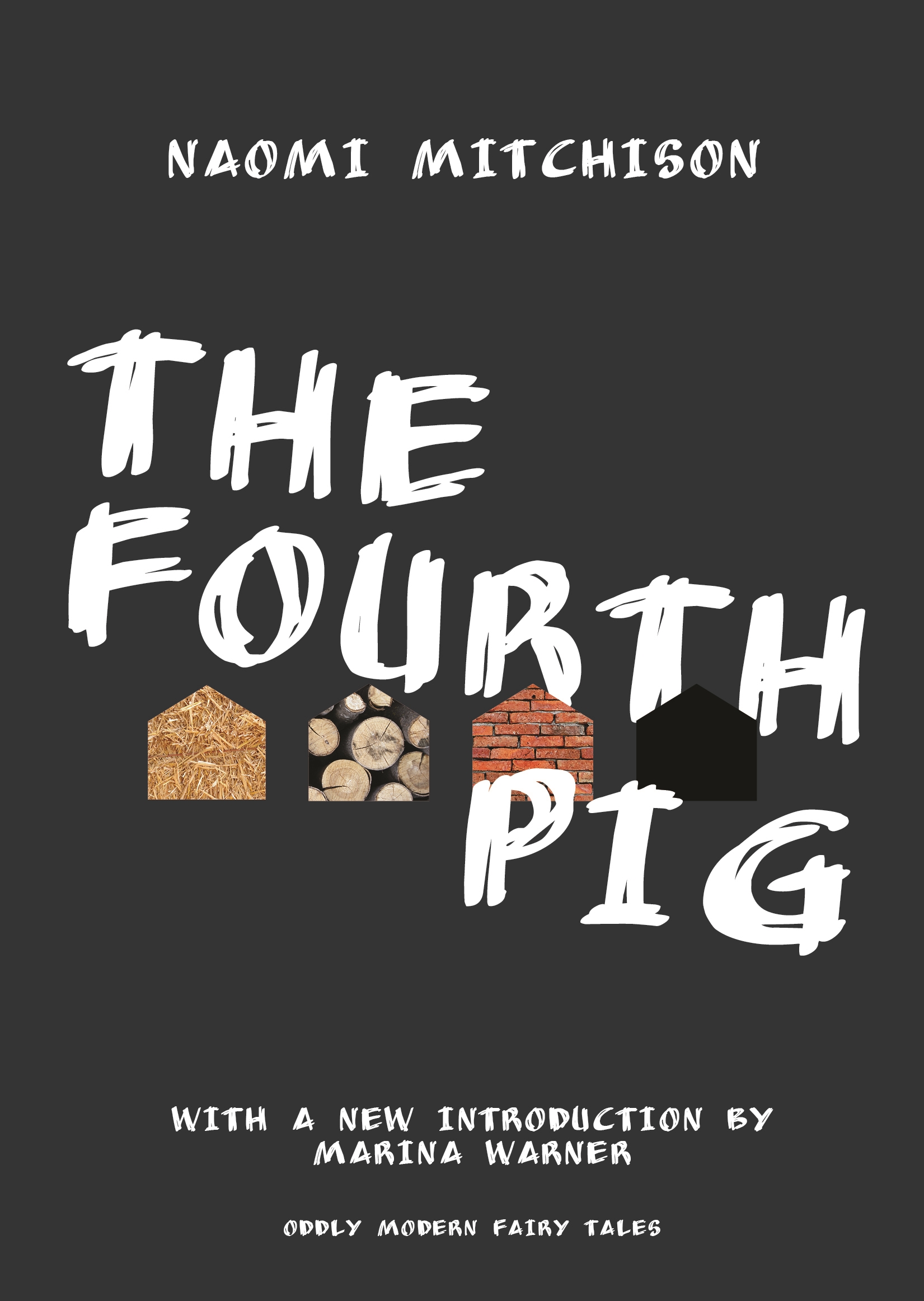 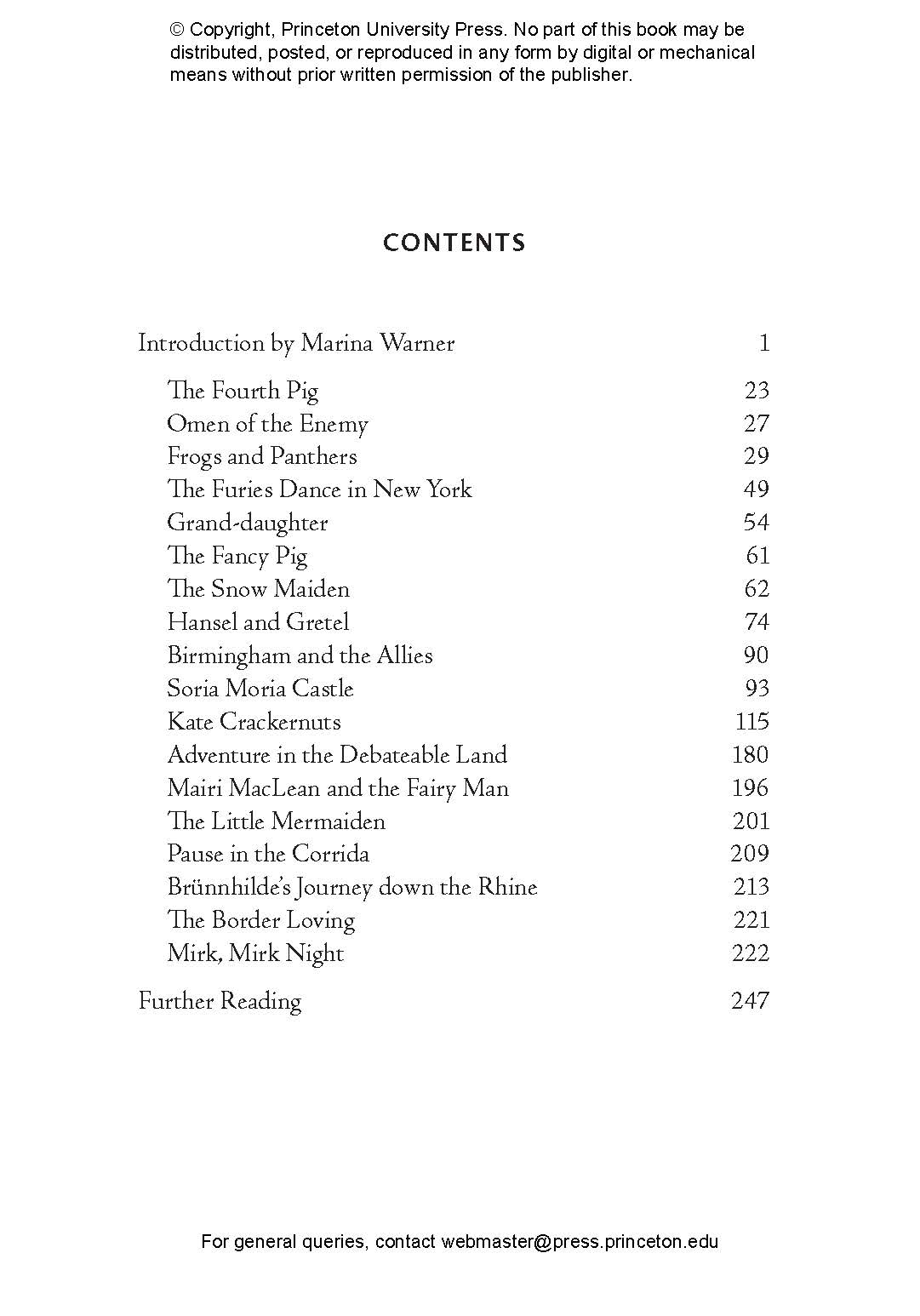 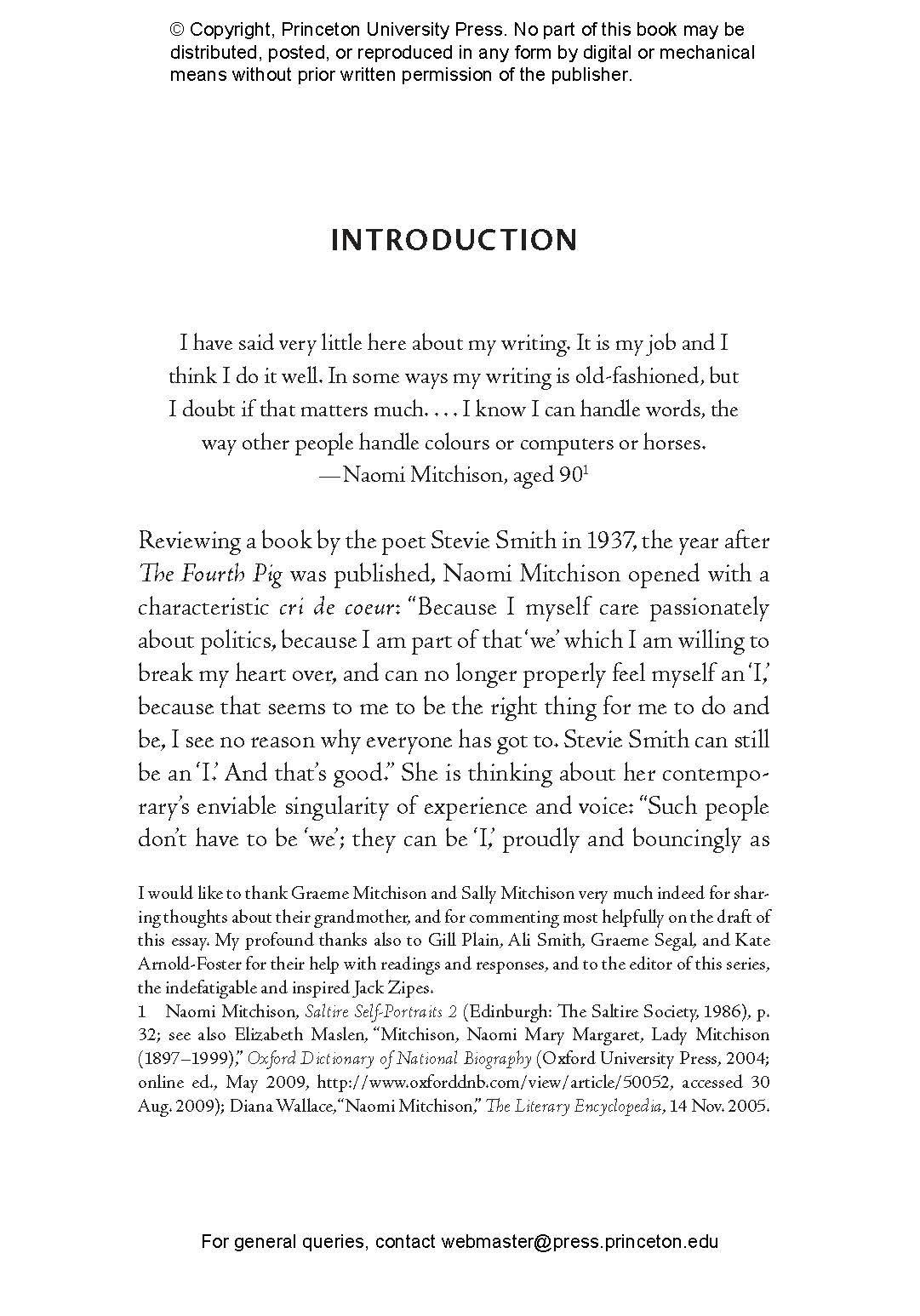 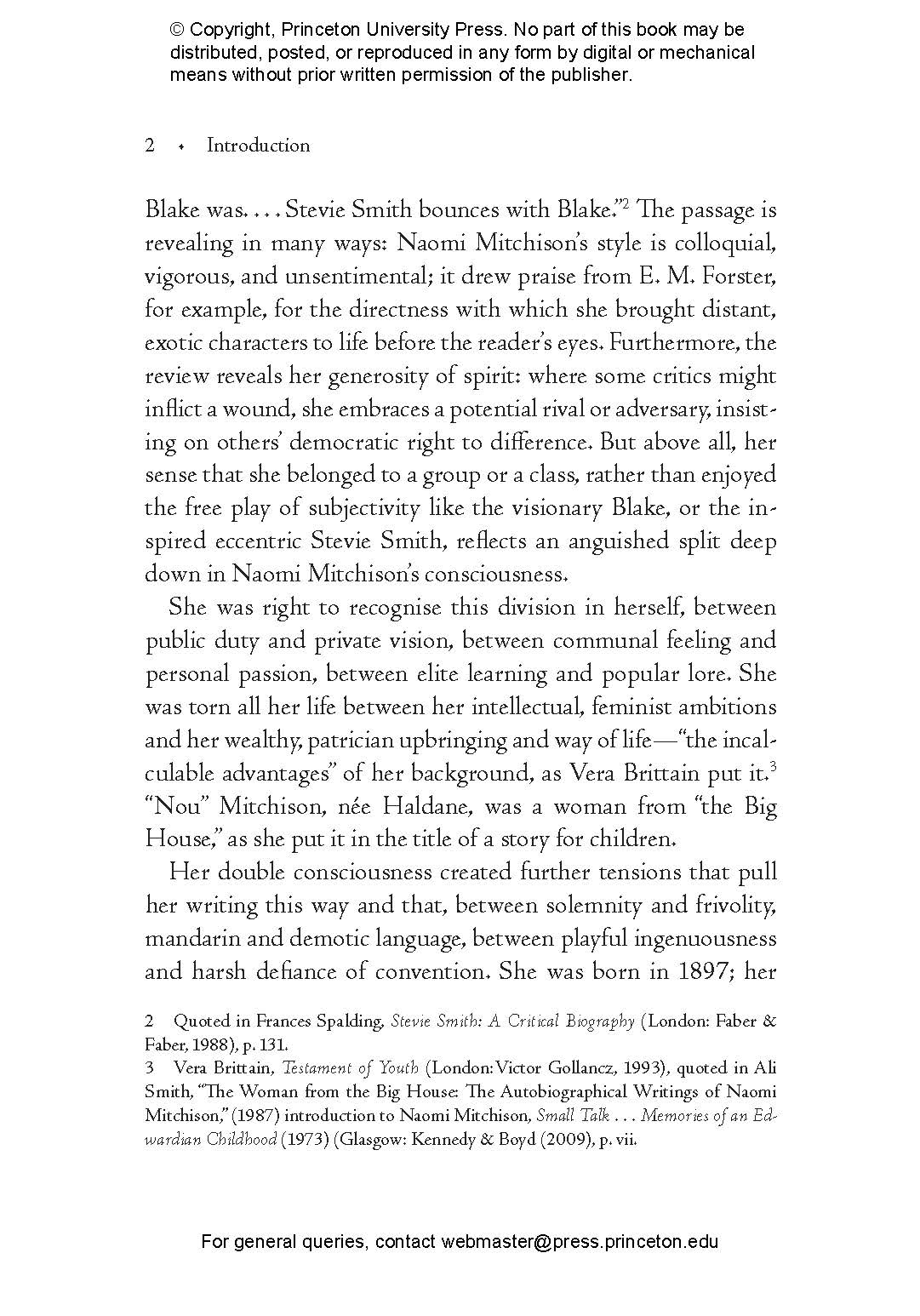 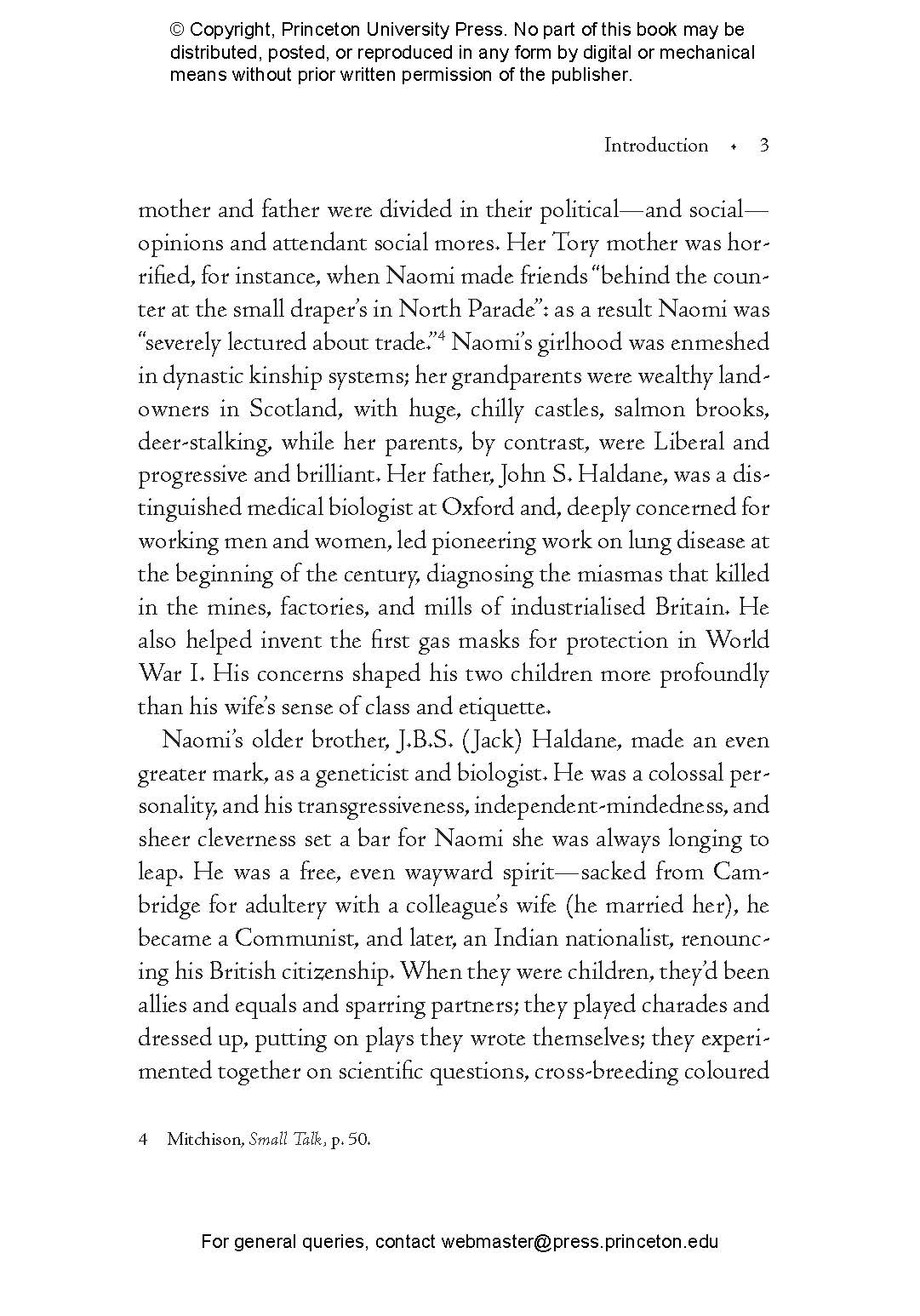 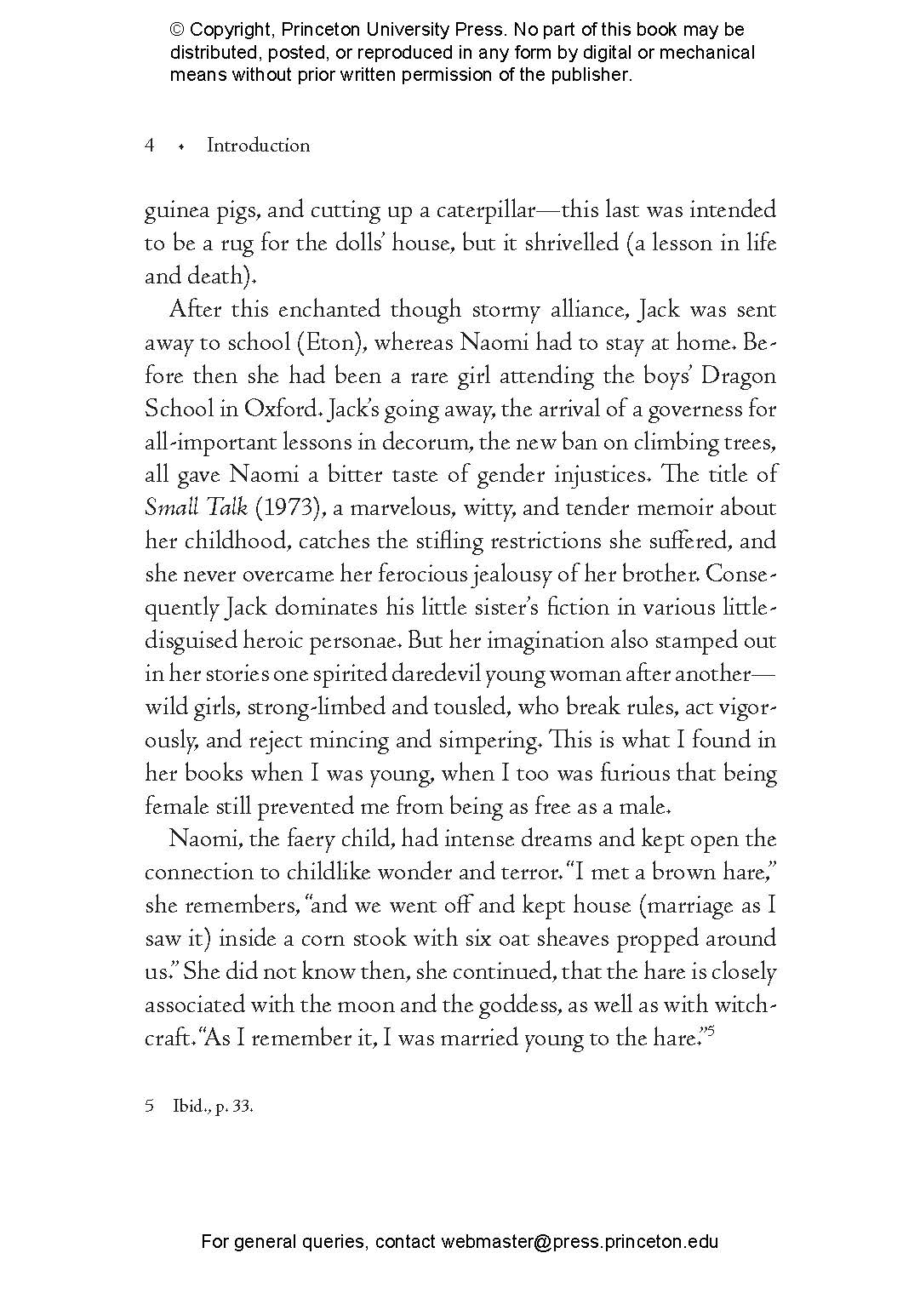 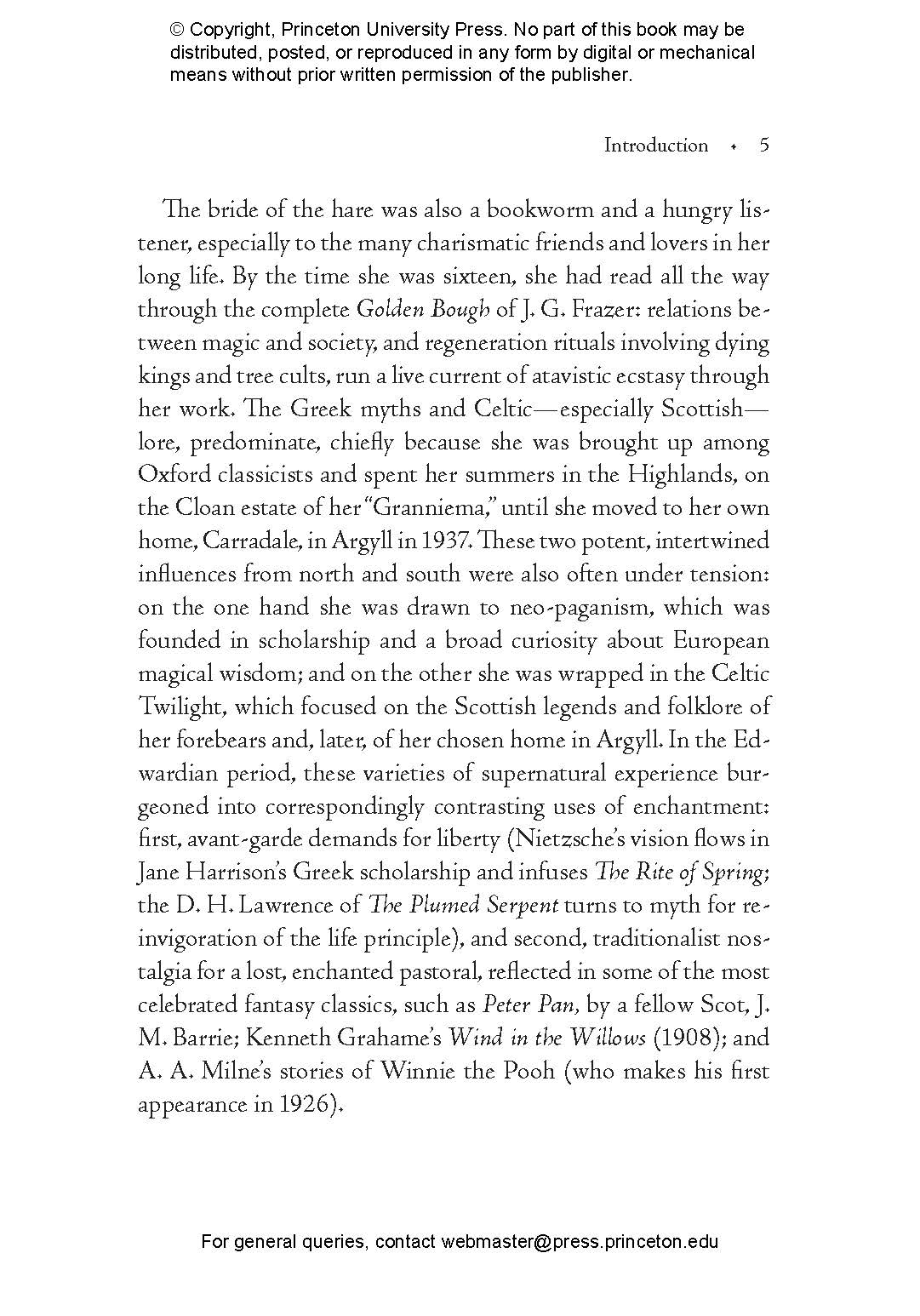 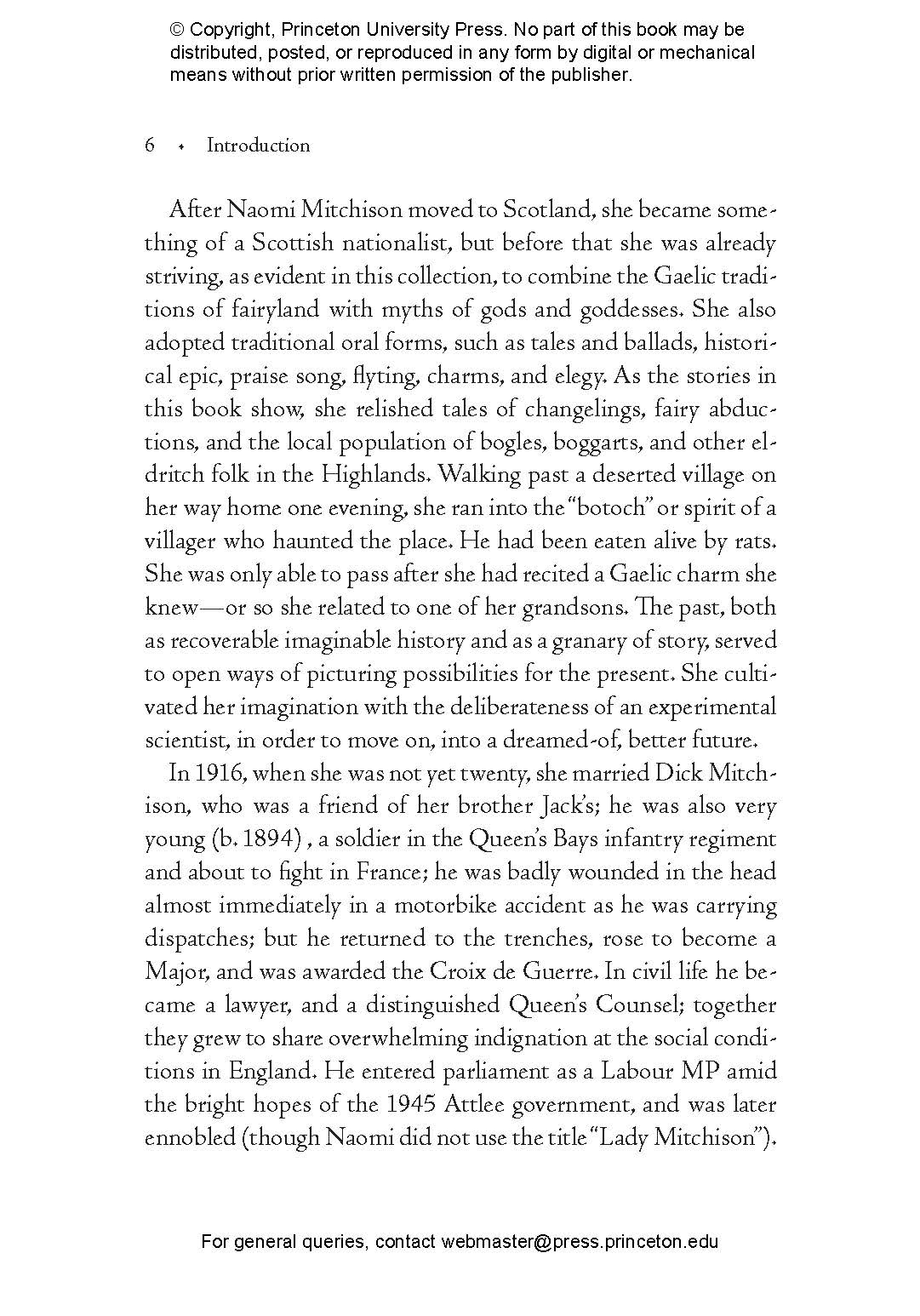 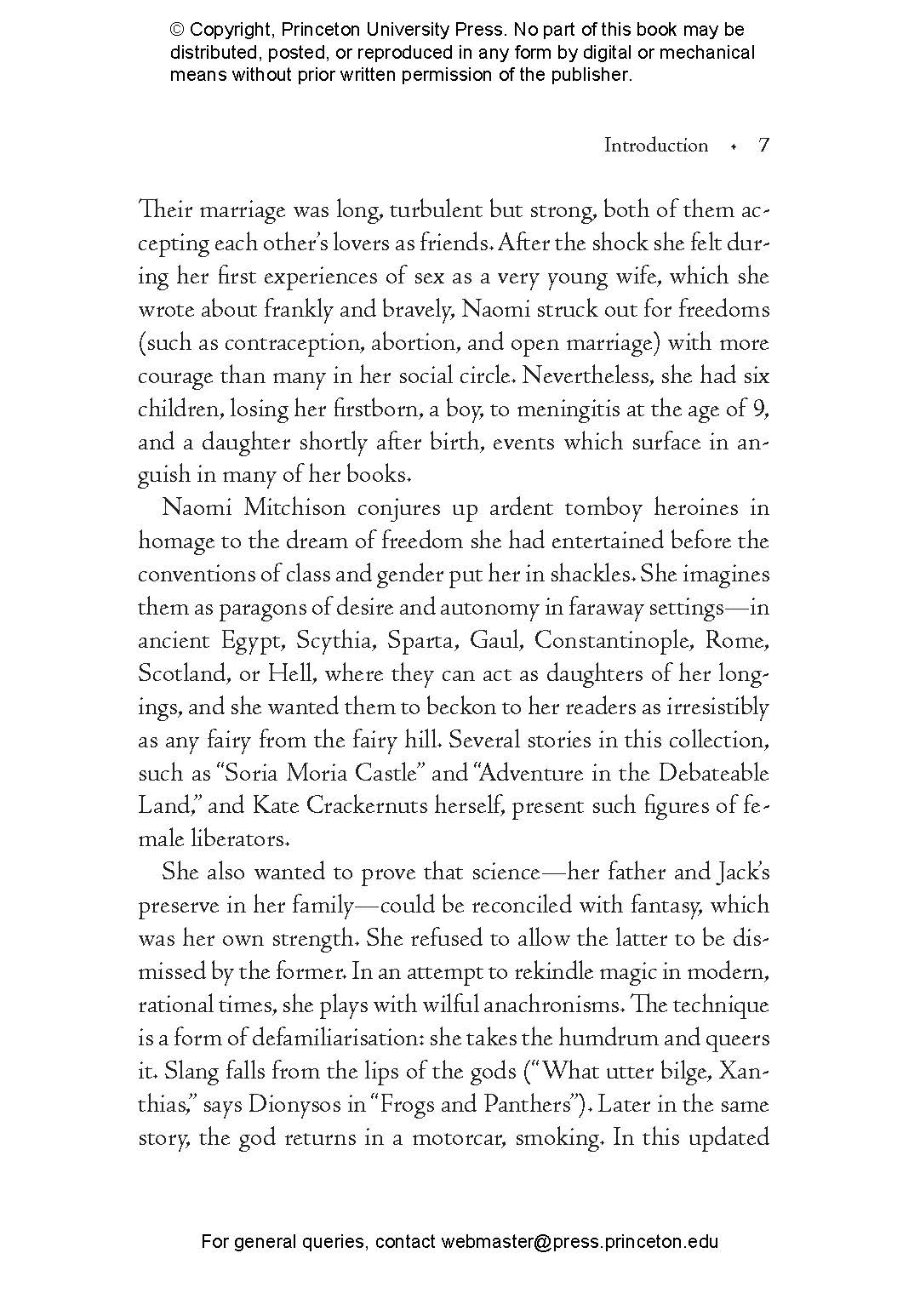 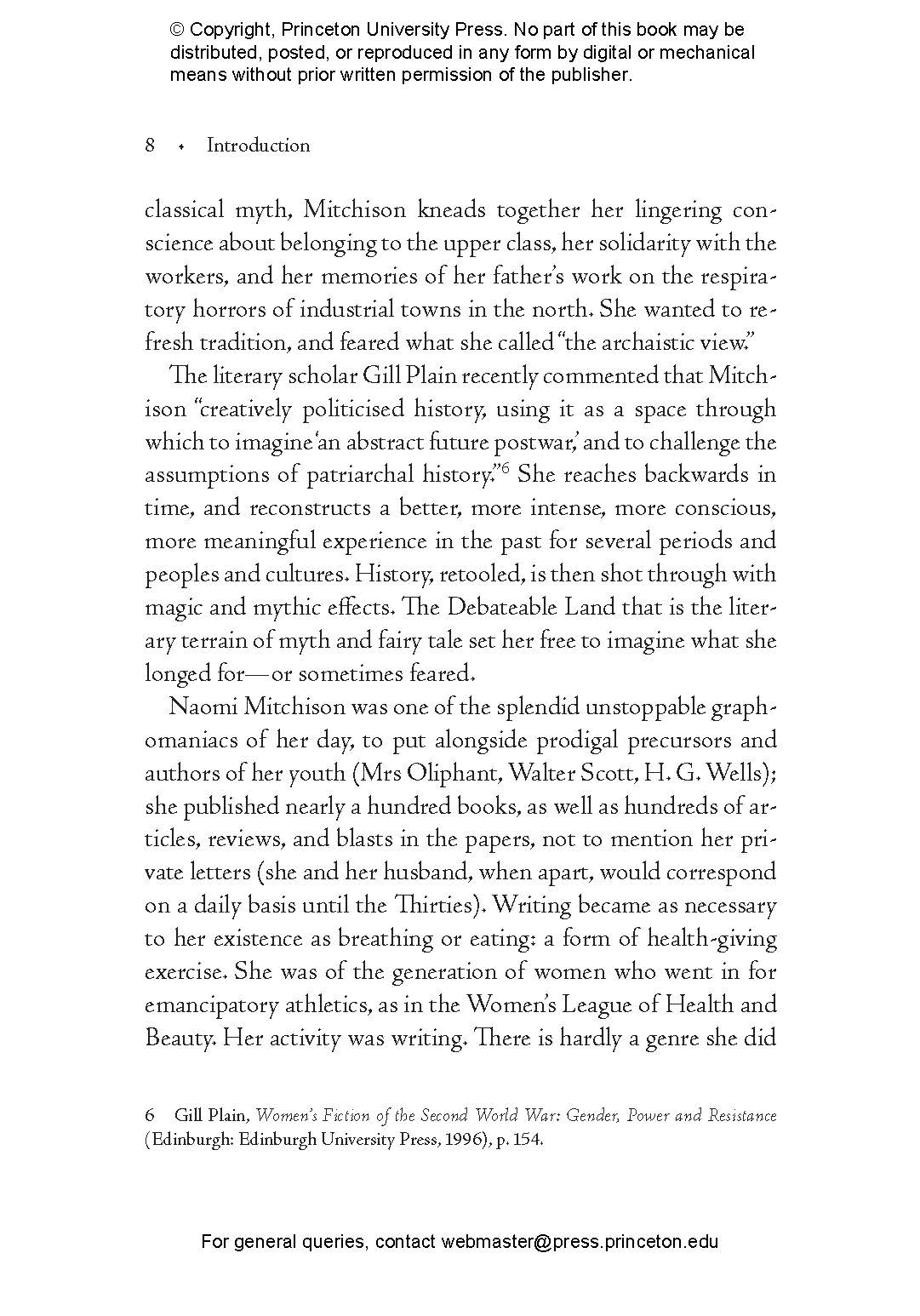 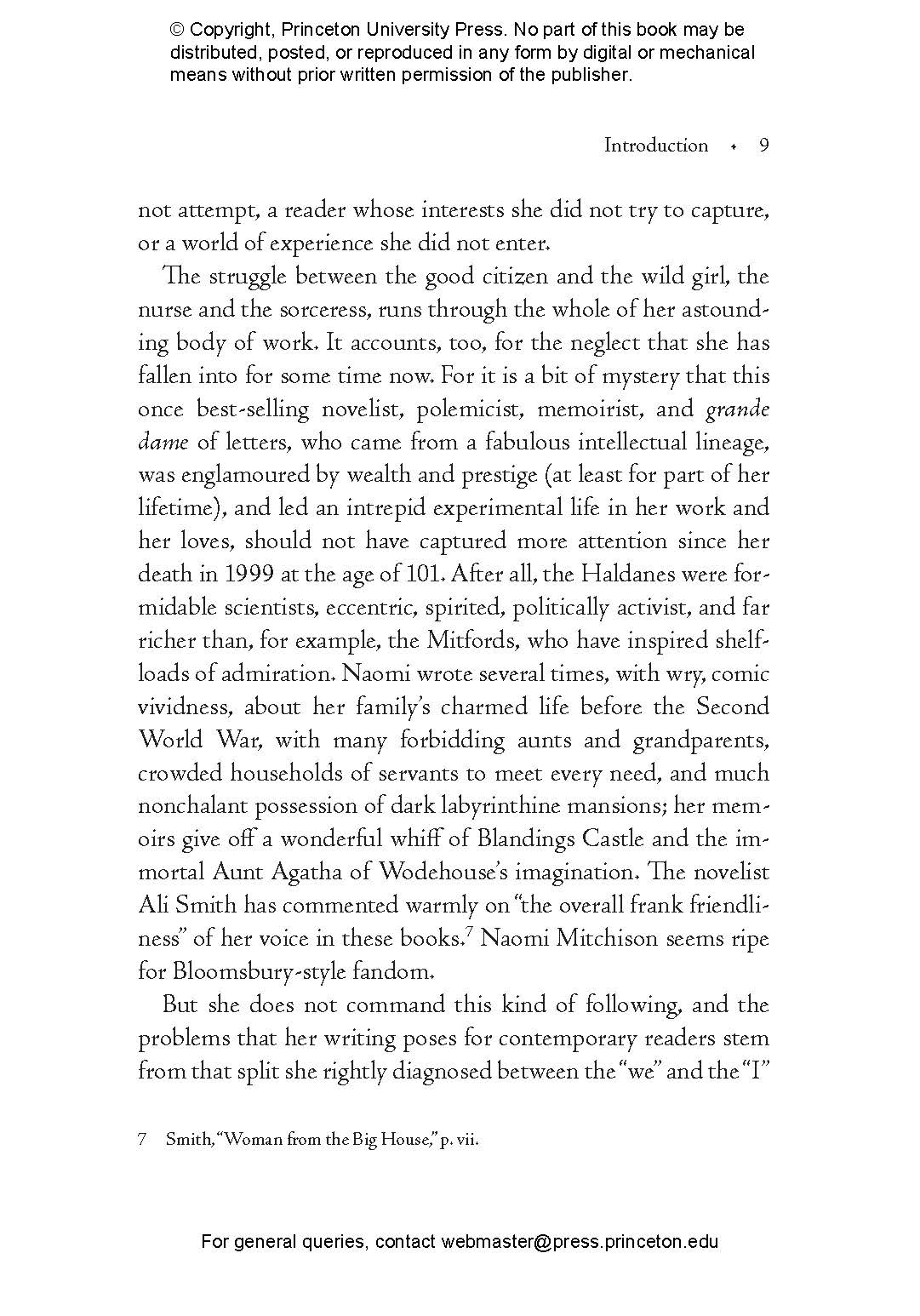 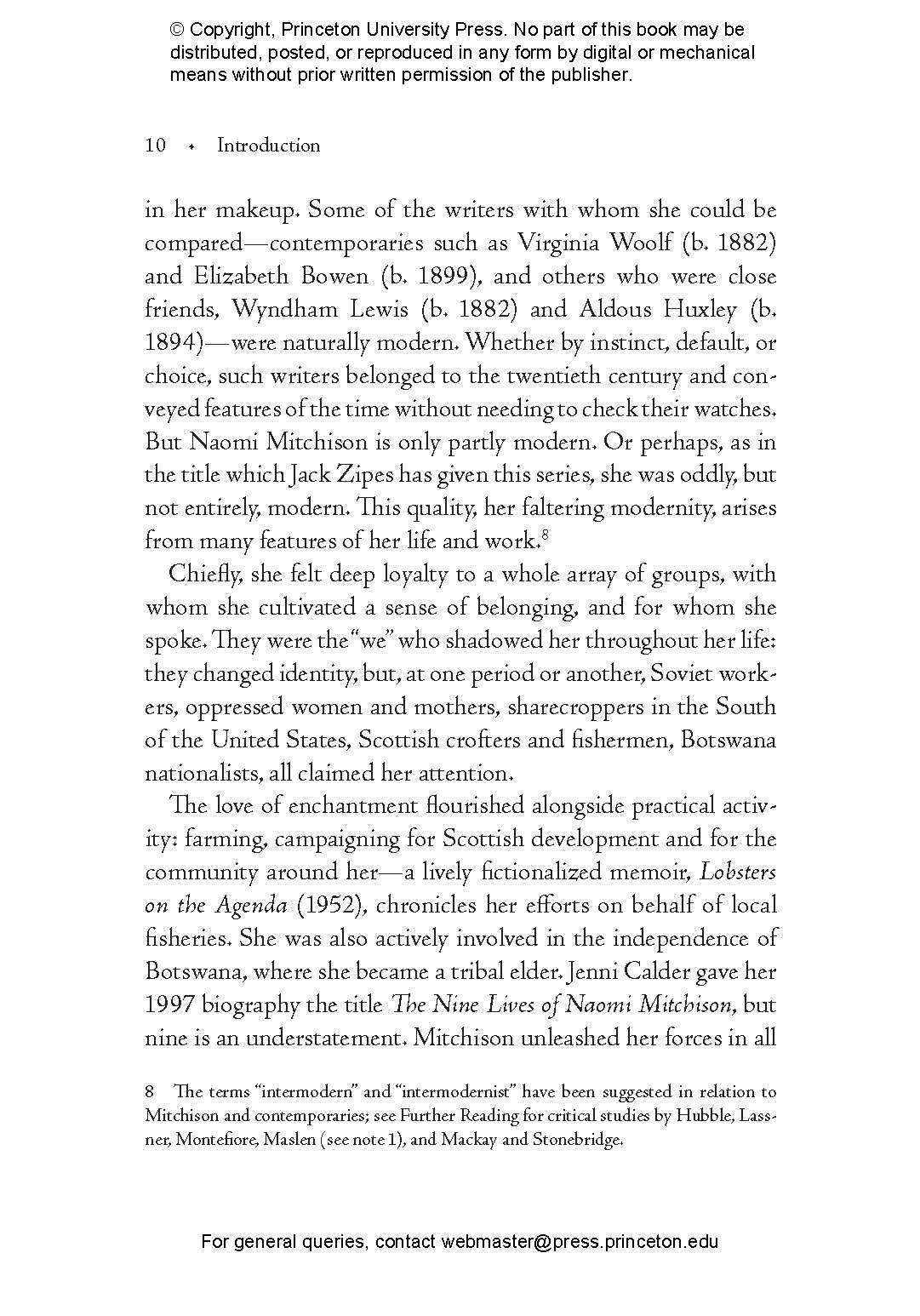 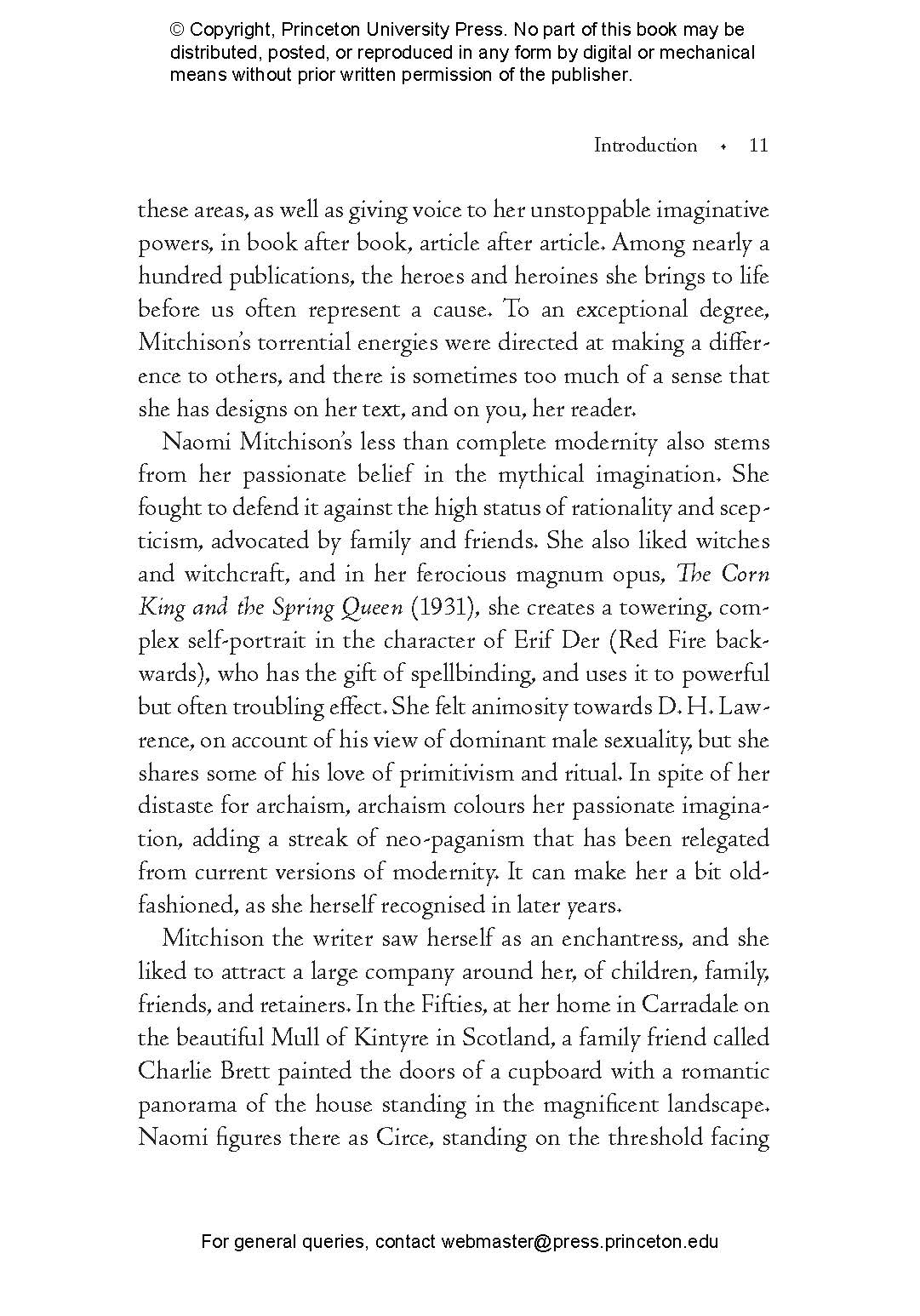 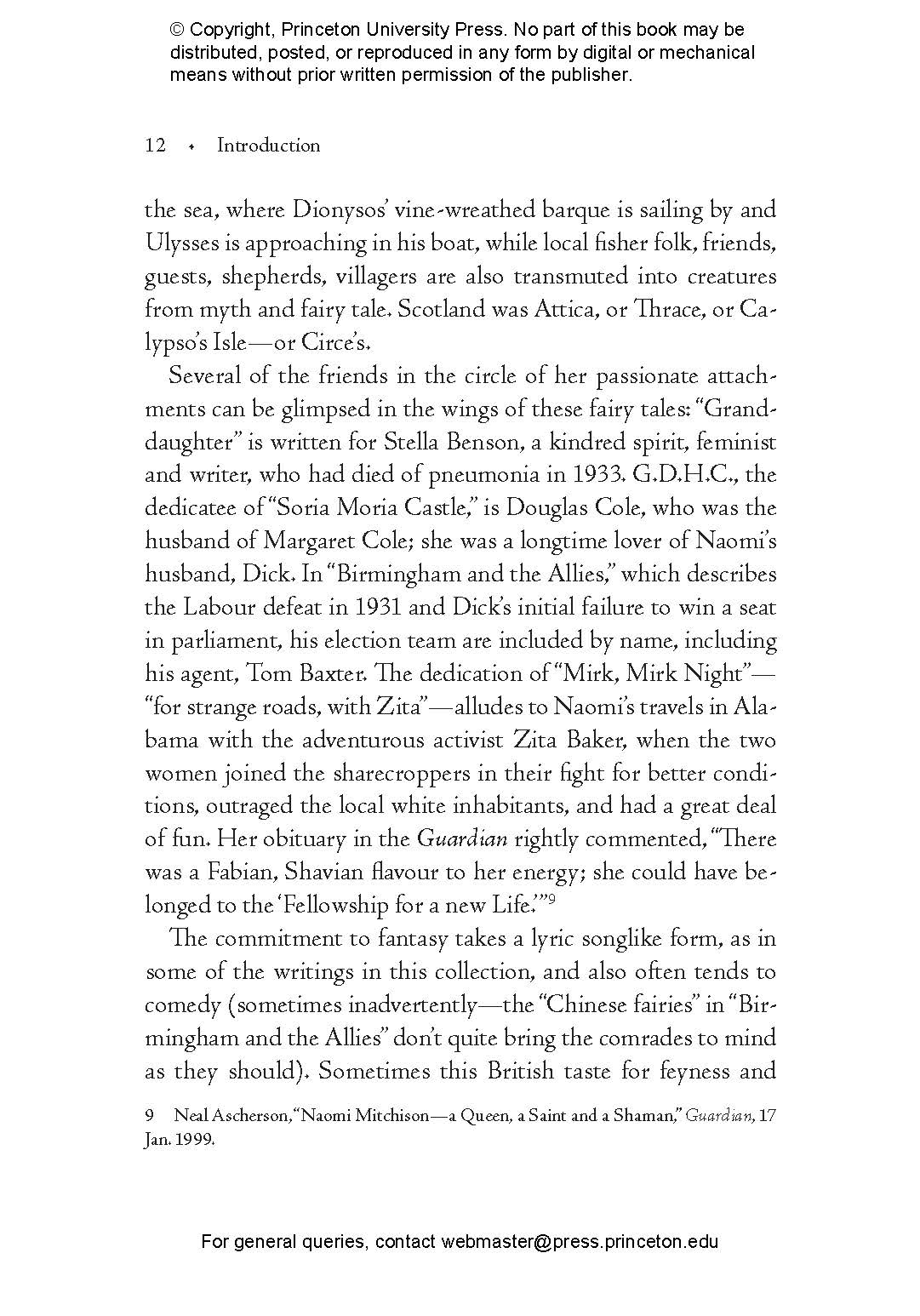 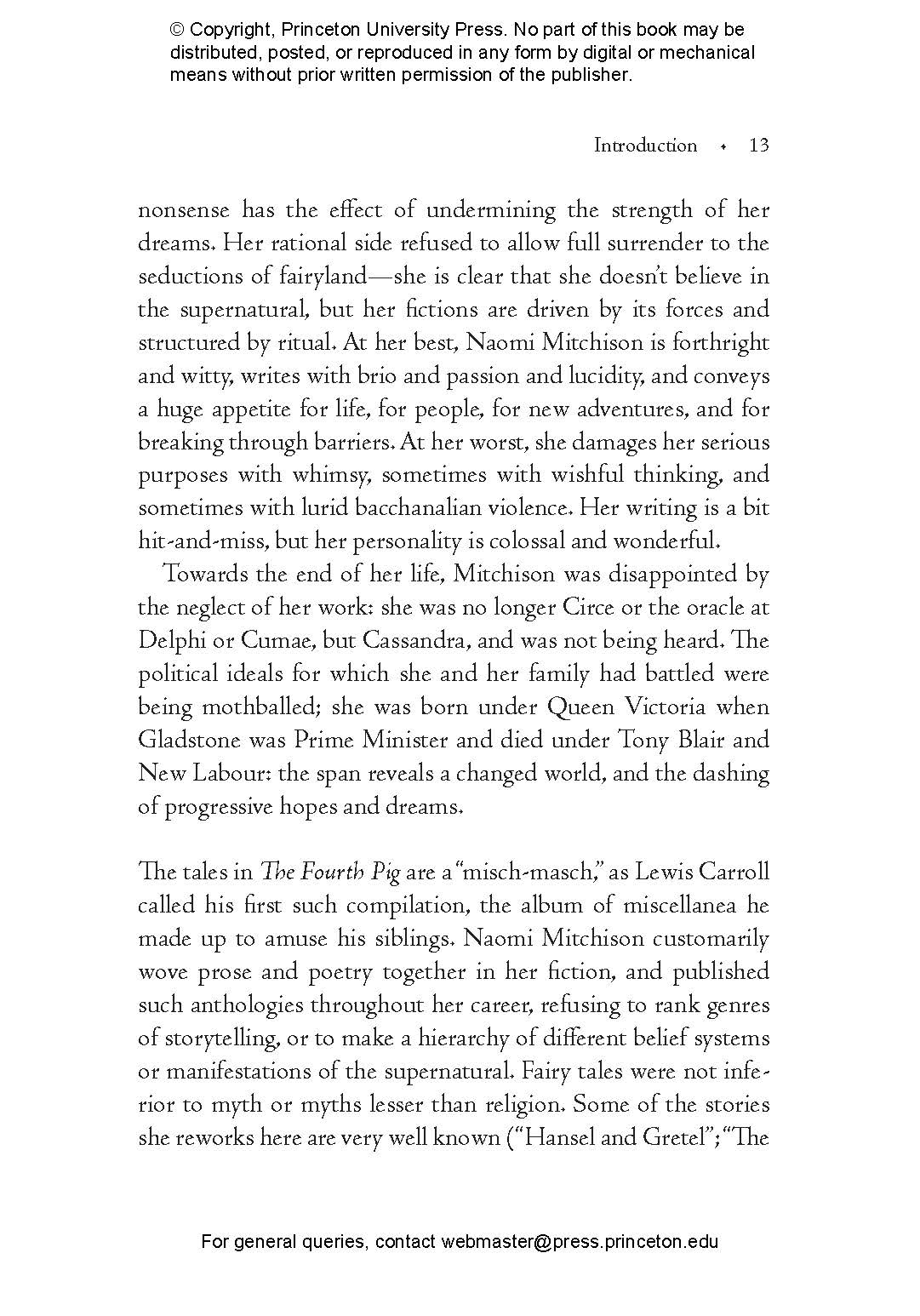 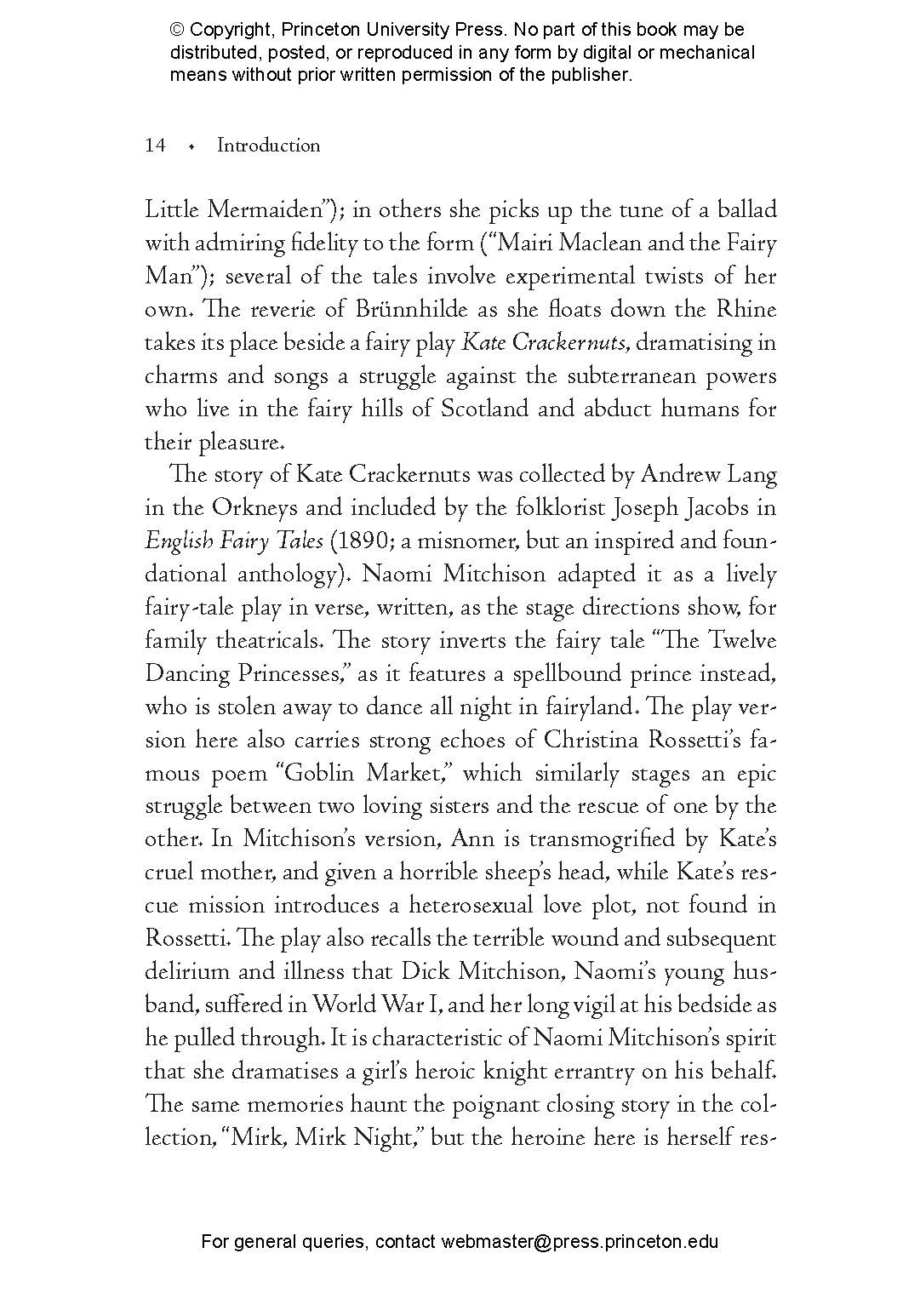 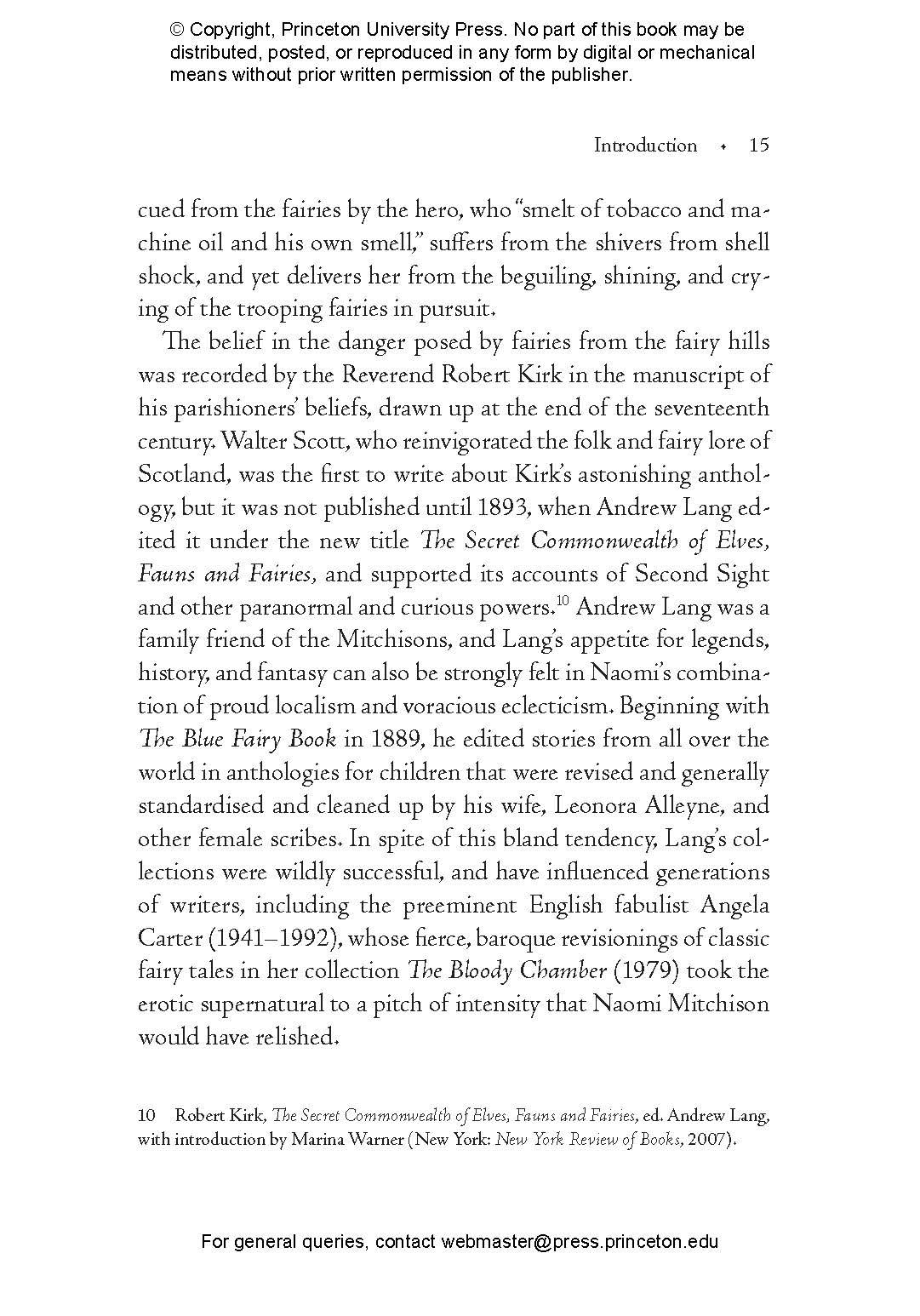 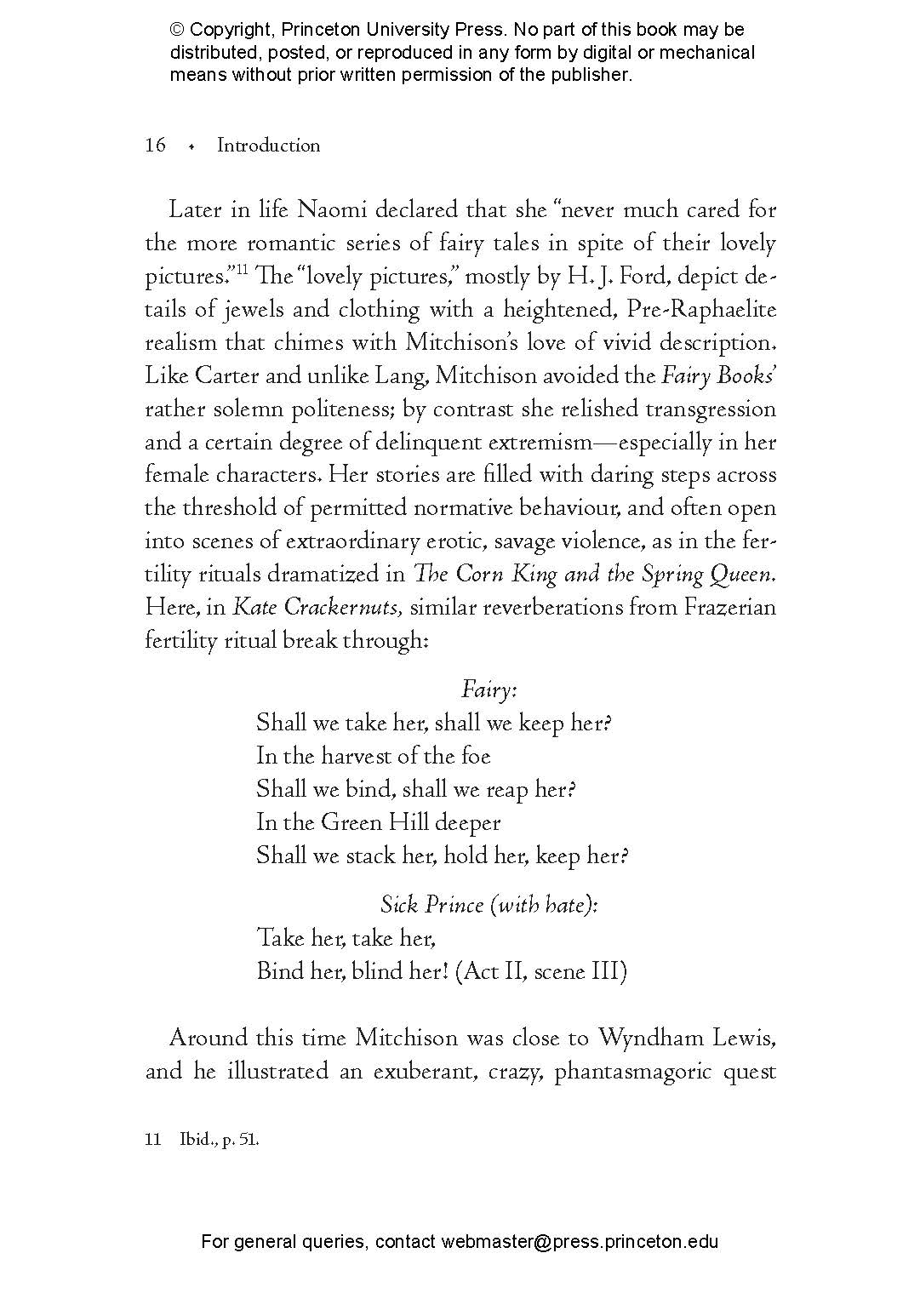 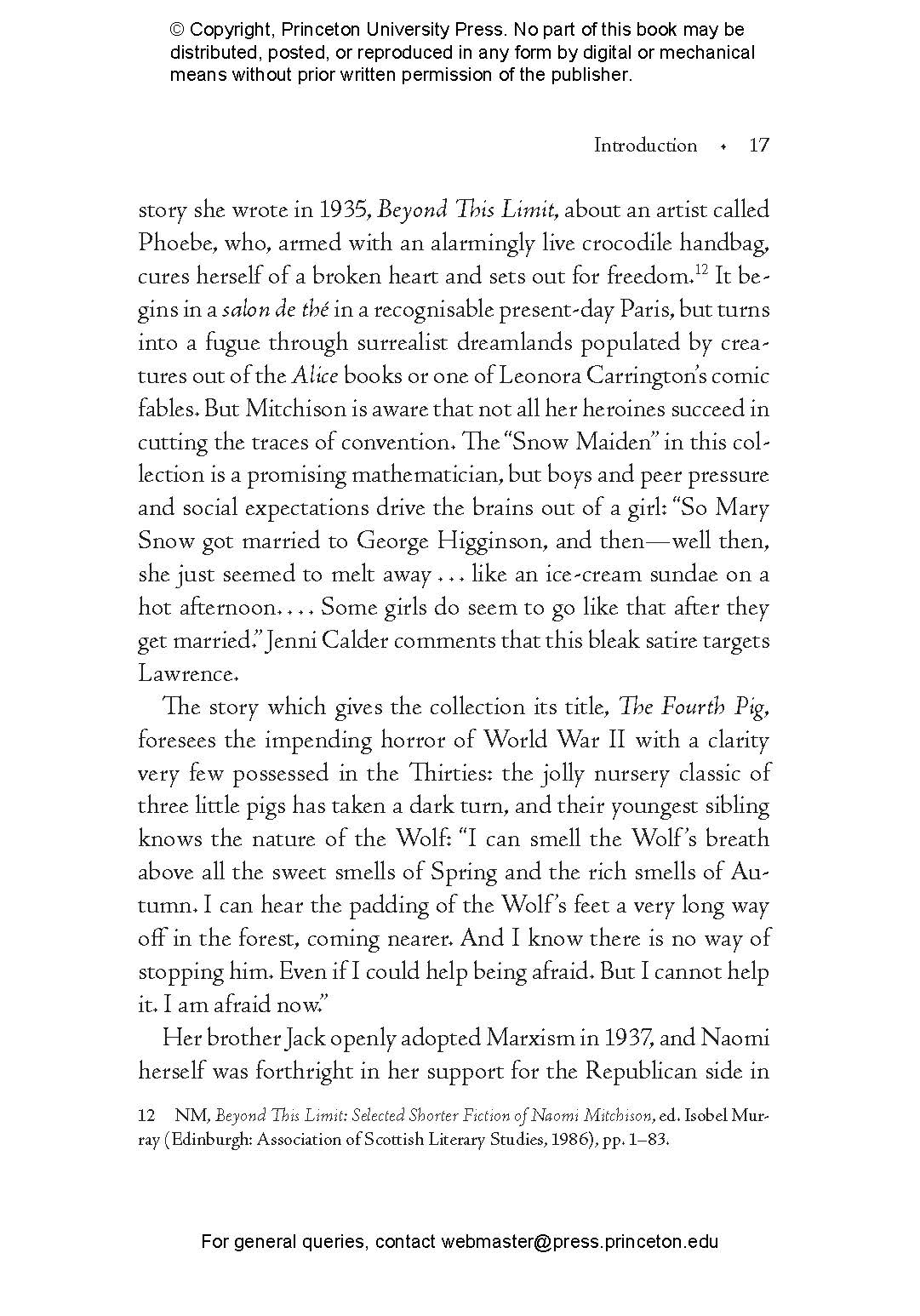 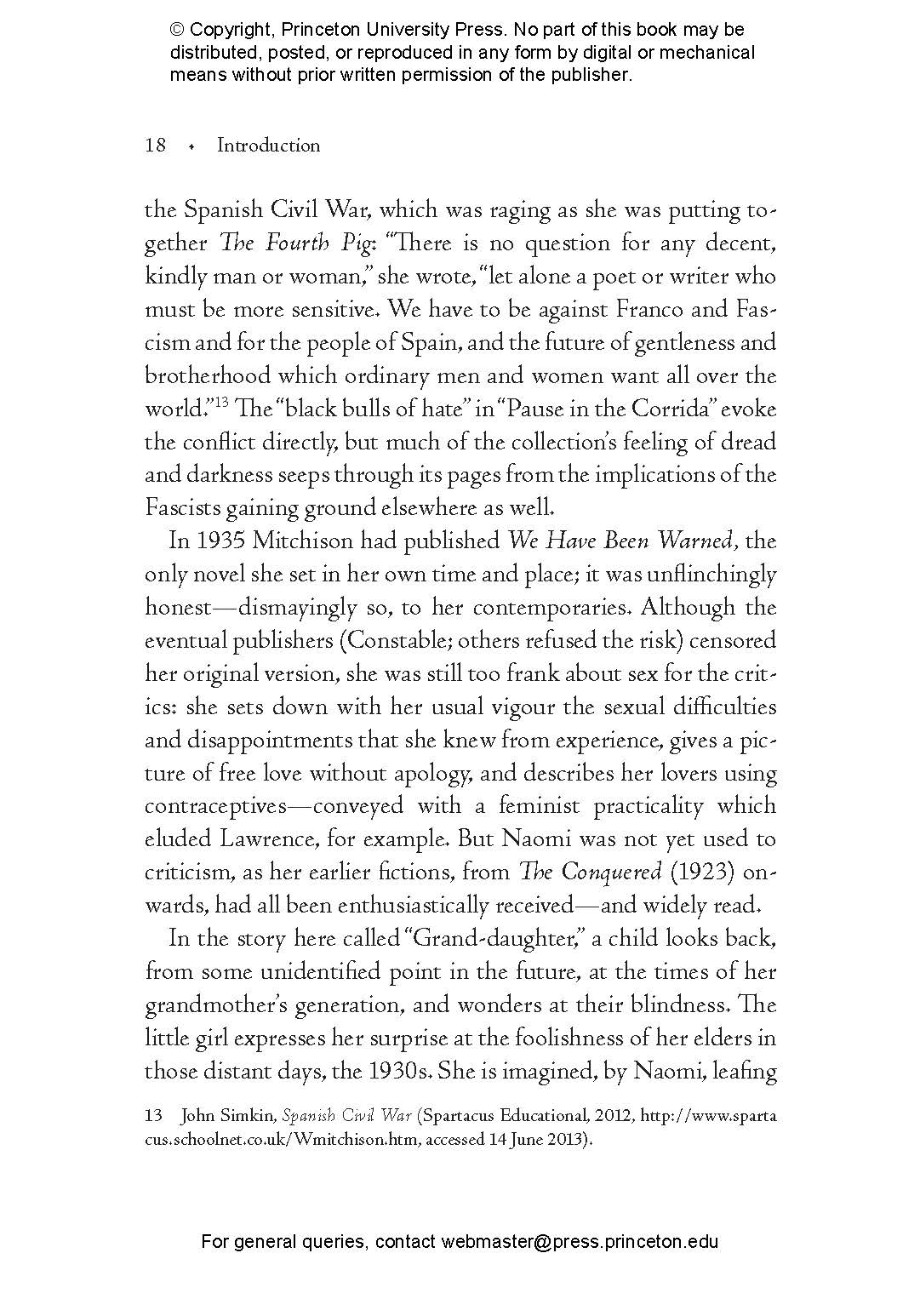 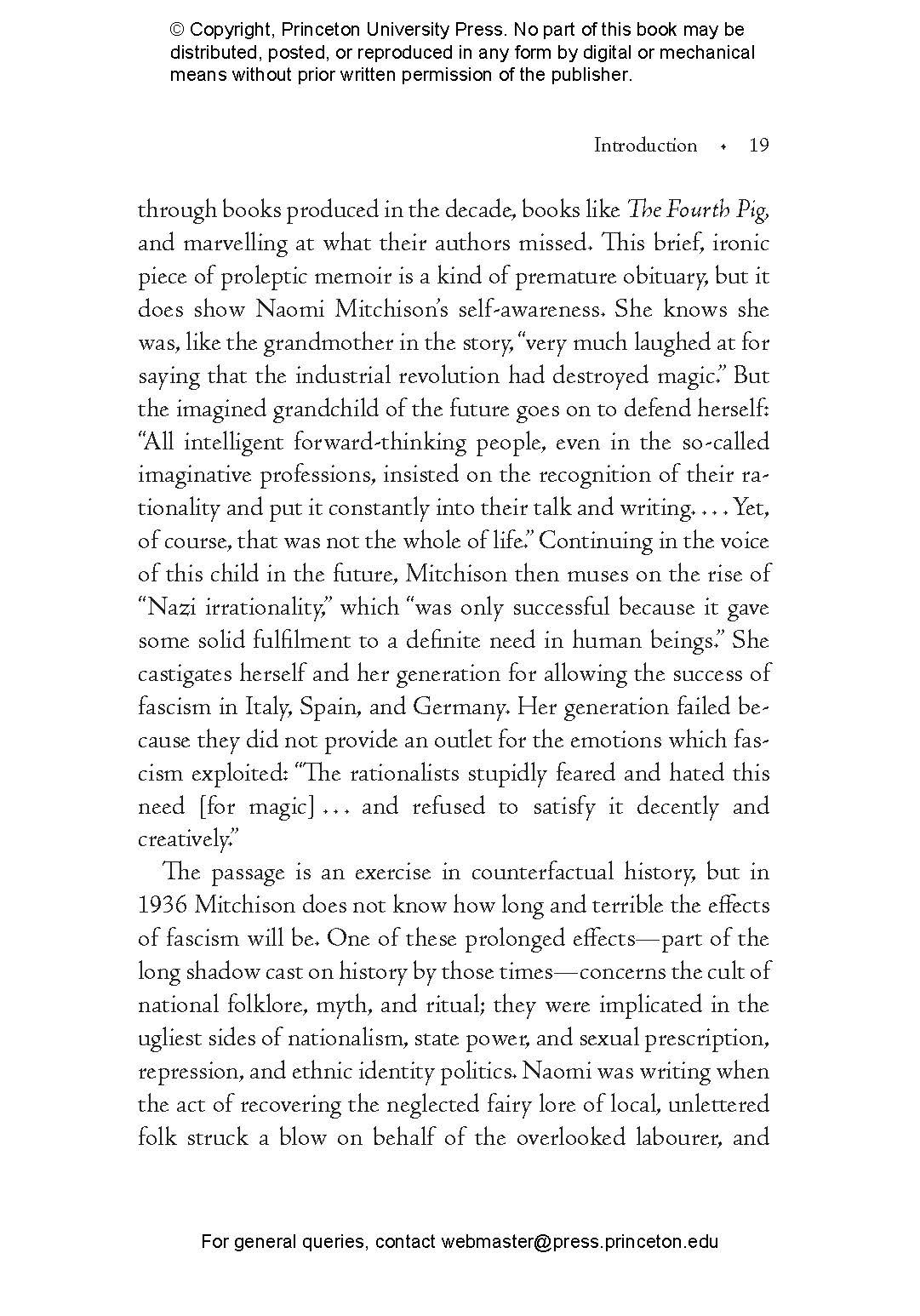 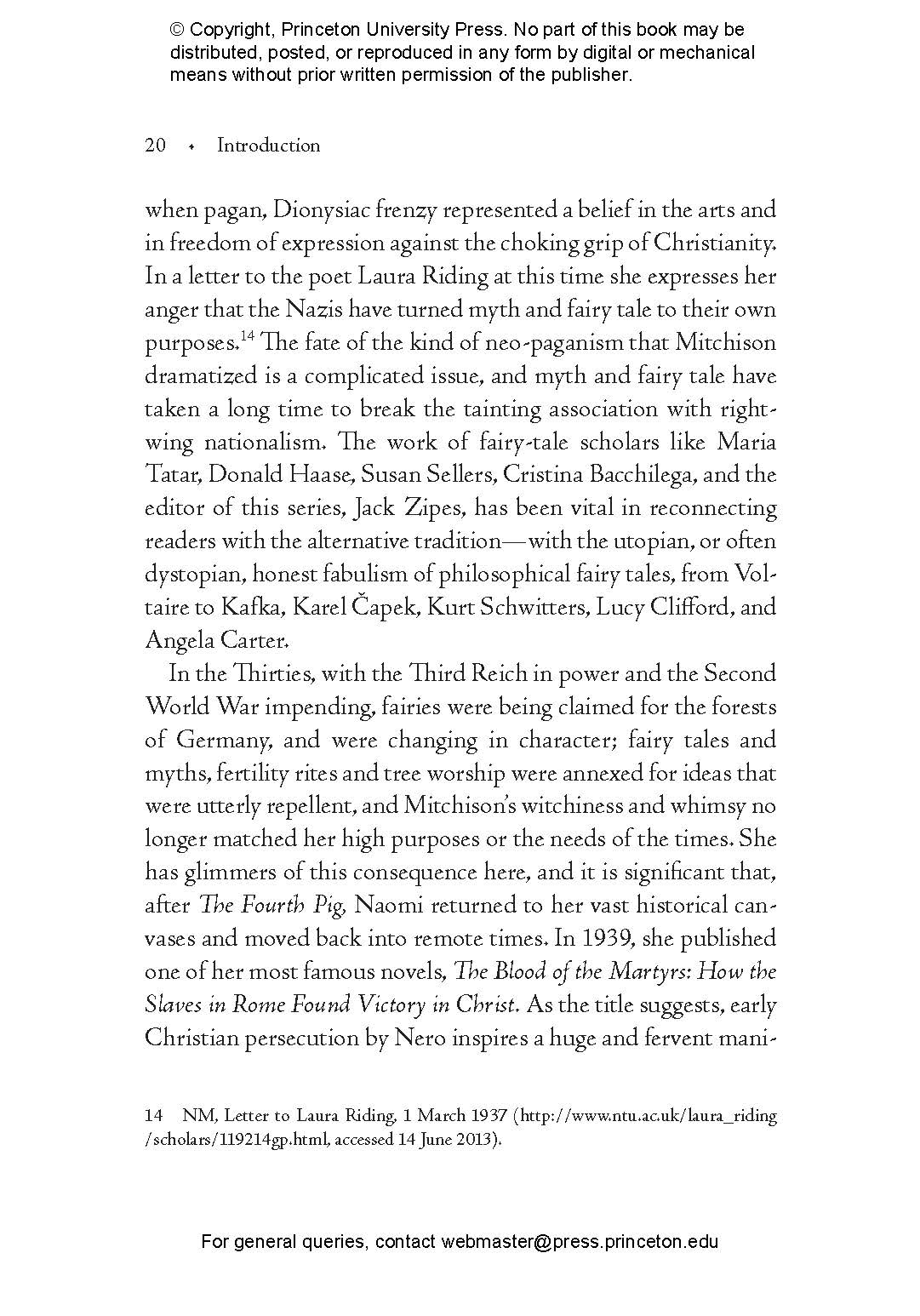 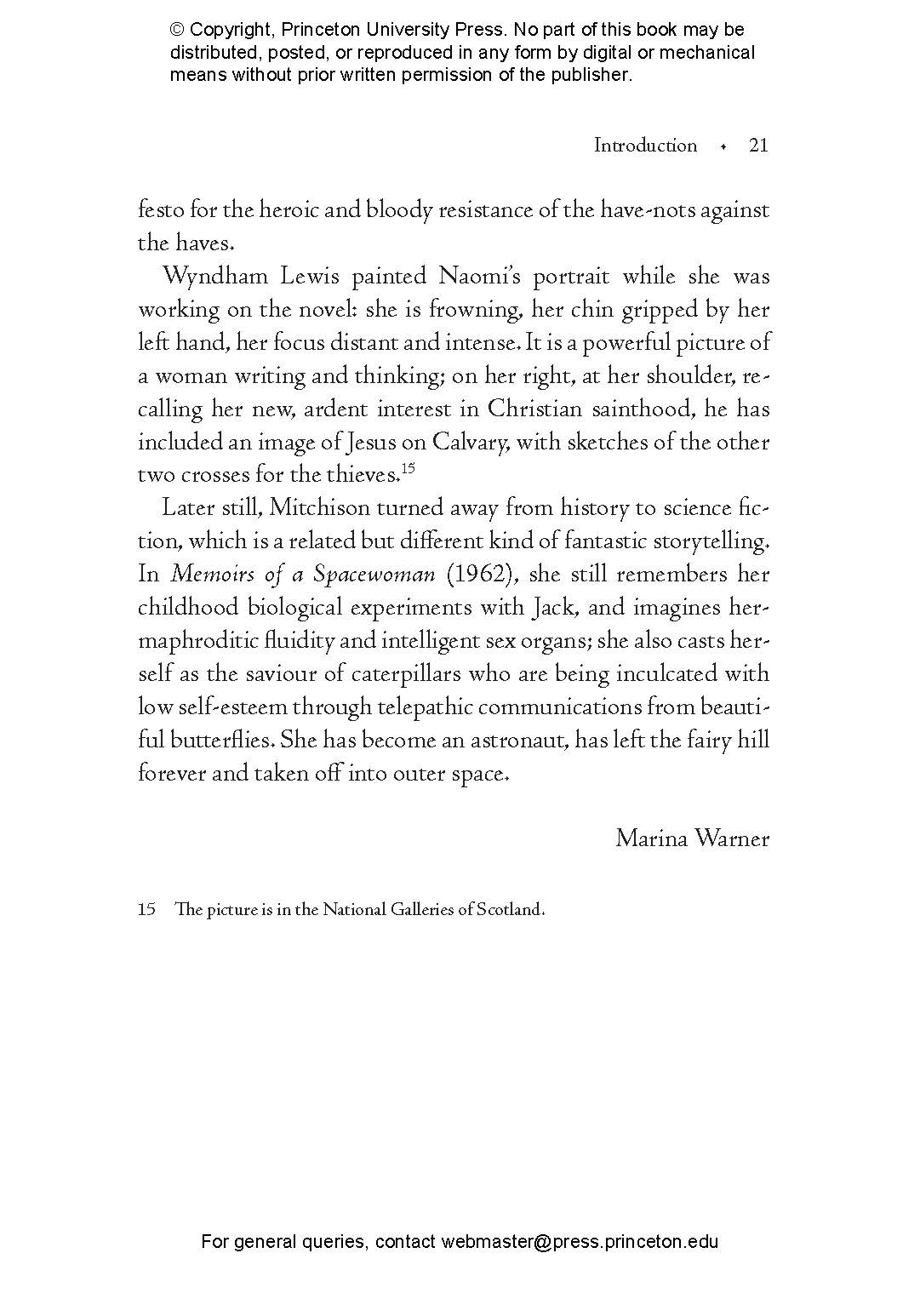 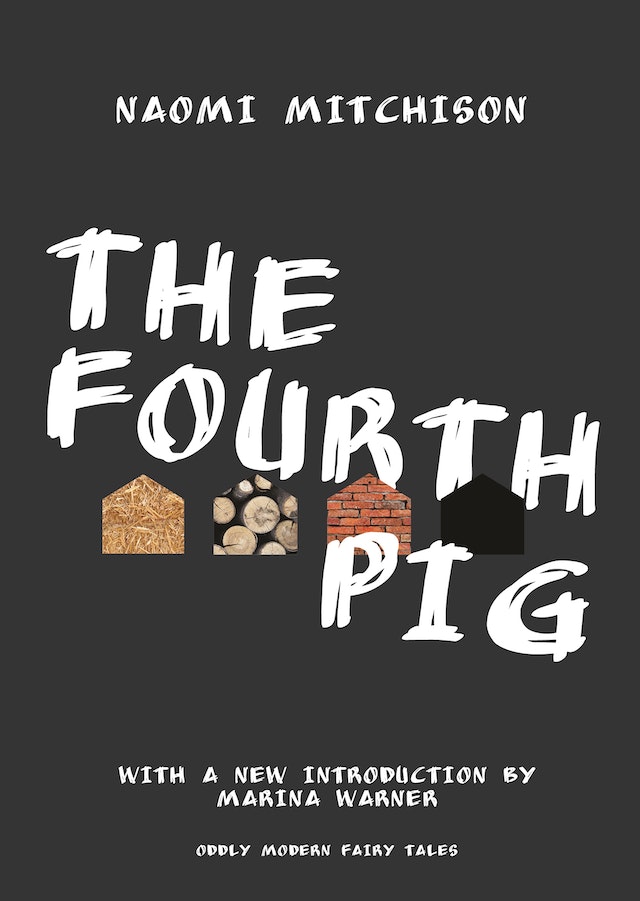 The Fourth Pig, originally published in 1936, is a wide-ranging and fascinating collection of fairy tales, poems, and ballads. Droll and sad, spirited and apprehensive, The Fourth Pig reflects the hopes and forebodings of its era but also resonates with those of today. It is a testament to the talents of Naomi Mitchison (1897–1999), who was an irrepressible phenomenon—a significant Scottish political activist as well as a prolific author. Mitchison’s work, exemplified by the tales in this superb new edition, is stamped with her characteristic sharp wit, magical invention, and vivid political and social consciousness.

Mitchison rewrites well-known stories such as “Hansel and Gretel” and “The Little Mermaid,” and she picks up the tune of a ballad with admiring fidelity to form, as in “Mairi MacLean and the Fairy Man.” Her experimental approach is encapsulated in the title story, which is a dark departure from “The Three Little Pigs.” And in the play Kate Crackernuts, the author dramatizes in charms and songs a struggle against the subterranean powers of fairies who abduct humans for their pleasure. Marina Warner, the celebrated scholar of fairy tales and fiction author, provides an insightful introduction that reveals why Mitchison’s writing remains significant.

The Fourth Pig is a literary rediscovery, a pleasure that will reawaken interest in a remarkable writer and personality.

Marina Warner is a writer of fiction and cultural history who has published widely on fairy tales. Her books include From the Beast to the Blonde and Stranger Magic, winner of the 2012 National Book Critics Circle Award for Criticism. She is professor of literature, film, and theatre studies at the University of Essex and a fellow of All Souls, University of Oxford.

"Mitchison turns stories like 'Hansel and Gretel,' 'The Little Mermaid,' and 'Brunhilde' into trenchant commentaries on her times."—New Yorker

"[B]eguiling collections that are both a showcase of the enduring fascination with tales of the marvelous and strange and a celebration of those scholars who continue to research the realm of folklore. They unearth gems, and further our understanding of the stories and storytellers' place in the cultural history of their respective countries and, more broadly, in the universal human need to tell and listen to stories. . . . The rewards of these collections are irresistible."—Rebecca K. Morrison, Independent

"[A] mad, surreal, Alice-in-Wonderland proto-post-modern take on the fairy tale and its traditional elements. Fans of "Into the Woods" won't want to miss it. Enjoy."—Michael Dirda, Washington Post

"At her best, Naomi Mitchison is forthright and witty, writes with brio and passion and lucidity, and conveys a huge appetite for life, for people, for new adventures, and for breaking through barriers."—From the introduction by Marina Warner

"These stories are important—both within the literary tradition of the fairy tale, and more broadly, as fantasy stories exemplary in their imagining of real-world matters. Warner's introduction to the collection strikes just the right note. A splendid reissue."—Stephen Benson, University of East Anglia

"The Fourth Pig makes a relevant and interesting addition to the Oddly Modern Fairy Tales series. The collection embraces more than fairy tales in the strictest sense and includes playful references to Greek and Teutonic mythology as well as to Gaelic traditions. The introduction is informative and engaging."—William Gray, director of the Sussex Centre for Folklore, Fairy Tales and Fantasy, University of Chichester