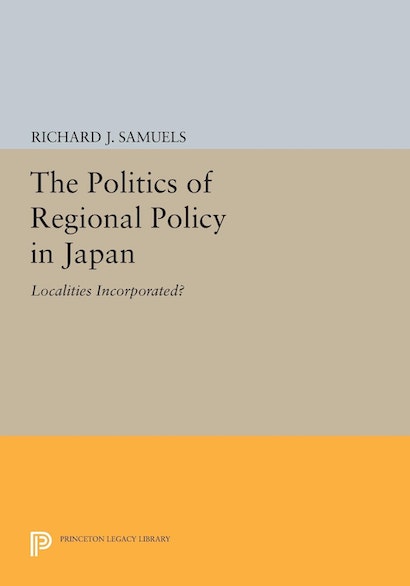 This is the first major study of politics and public administration in Japan to balance the prevailing view of the regional policy process from above” with a view “from below.” Developing a comparative framework for understanding the place of localities in policy making, he demonstrates that relations among localities in Japan are much more important than previously supposed.