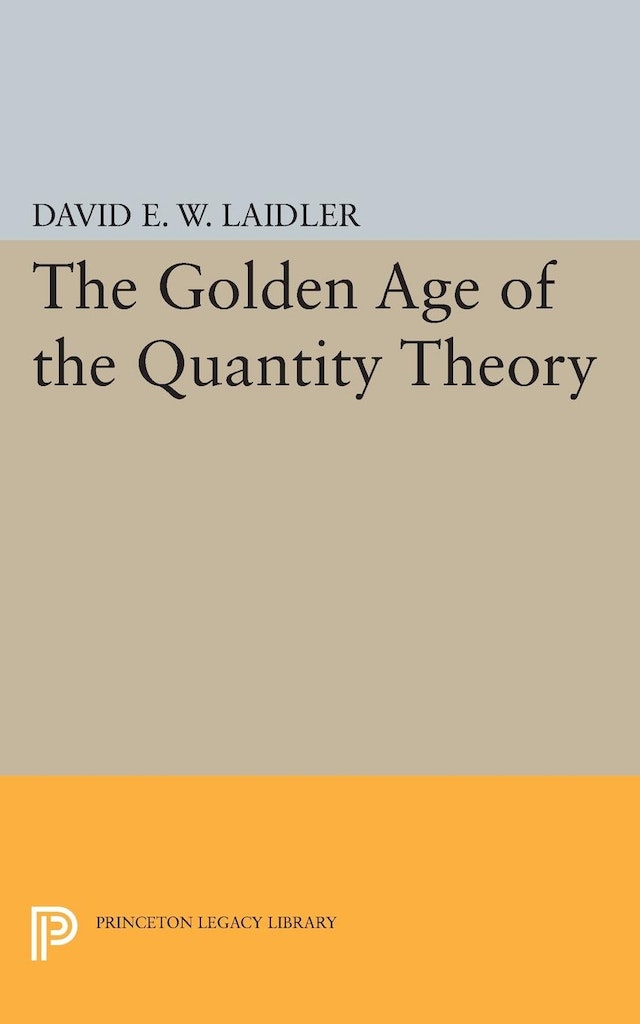 How did neoclassical monetary economics, as epitomized by the work of Fisher, Wicksell, and the Cambridge School, evolve from the classical orthodoxy that dominated economics in the 1870s? To answer this question, David Laidler considers the interaction of theoretical developments with contemporary policy debates about bimetallism and the evolution of the gold exchange standard. He argues that neoclassical monetary economics, in which the quantity theory of money played a central role, laid the intellectual groundwork for the replacement of the gold standard by various managed monetary systems in the years following World War I. Laidler is one of the world’s foremost experts on monetary economics, and this book provides an illuminating account and analysis of one of the most important periods in the development of that field. Scholars of the history of economic thought and all monetary economists will find that The Golden Age of the Quantity Theory is the most systematic treatment of the development of monetary economics between 1870 and 1914 currently available.