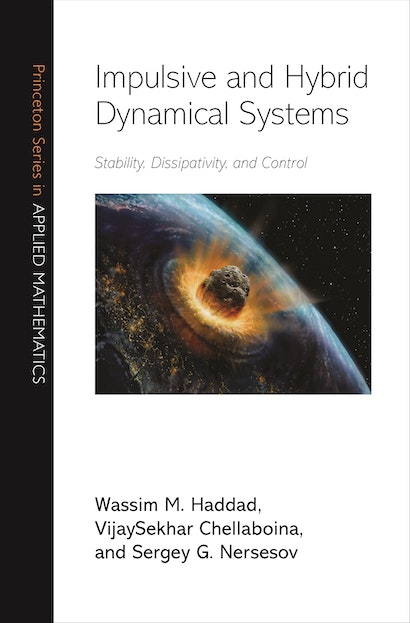 This book develops a general analysis and synthesis framework for impulsive and hybrid dynamical systems. Such a framework is imperative for modern complex engineering systems that involve interacting continuous-time and discrete-time dynamics with multiple modes of operation that place stringent demands on controller design and require implementation of increasing complexity — whether advanced high-performance tactical fighter aircraft and space vehicles, variable-cycle gas turbine engines, or air and ground transportation systems.

Impulsive and Hybrid Dynamical Systems goes beyond similar treatments by developing invariant set stability theorems, partial stability, Lagrange stability, boundedness, ultimate boundedness, dissipativity theory, vector dissipativity theory, energy-based hybrid control, optimal control, disturbance rejection control, and robust control for nonlinear impulsive and hybrid dynamical systems. A major contribution to mathematical system theory and control system theory, this book is written from a system-theoretic point of view with the highest standards of exposition and rigor. It is intended for graduate students, researchers, and practitioners of engineering and applied mathematics as well as computer scientists, physicists, and other scientists who seek a fundamental understanding of the rich dynamical behavior of impulsive and hybrid dynamical systems. 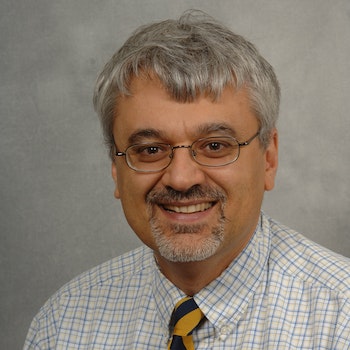 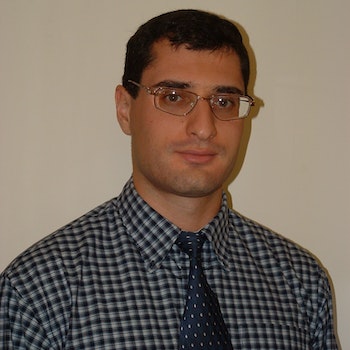 "With the growing interest in hybrid dynamical systems, the book forms a welcome text dealing with a restricted well-defined class of hybrid systems. Typical subjects that receive attention throughout are set-stability, energy based control, inverse-optimal control, etc. The book may be viewed as a welcome addition in the areas of hybrid systems, containing rigorous and detailed results."—Henk Nijmeijer, Mathematical Reviews

"This book fills a void in the are of systems research and is a welcome addition to the literature on hybrid and impulsive systems. The book is well organized, well written, and rigorous in the development of their subject on hand. The authors are to be commended for their scholarly contribution on a subject that is still evolving."—Anthony N. Michel, IEEE Control Systems Magazine

"This book is a significant and timely contribution to the field. Interest in the study of hybrid systems has been growing exponentially in recent years, and the investigation of impulsive differential equations has also drawn much attention. In combining these two important areas, Impulsive and Hybrid Dynamical Systems captures the rich behavior of both in a manner applicable to many applied, technical, and real-world problems. It provides all the necessary tools for the benefit of users."—V. Lakshmikantham, Florida Institute of Technology

"This carefully written book fills a void in the literature on hybrid and impulsive systems. No book in print has the depth and breadth of this one. The authors present their material in a rigorous and mathematically sound manner."—Anthony Michel, University of Notre Dame