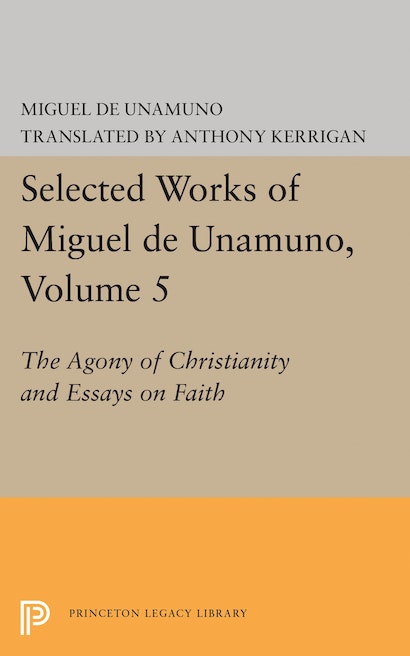 Unamuno’s long essay on Christianity as a state of agony is followed by nine essays including “Nicodemus the Pharisee,” “Faith,” and “What is Truth?”