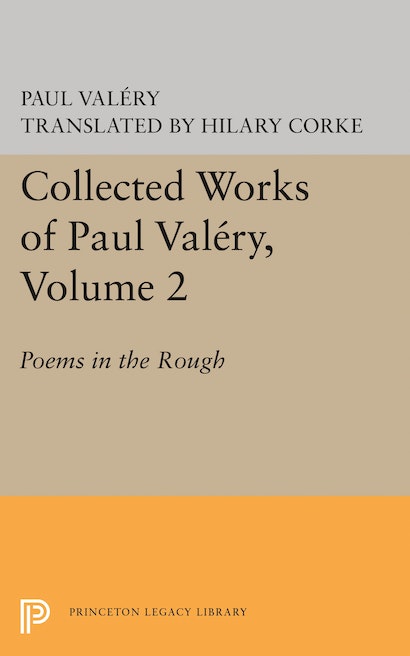 Includes some of Valéry’s finest strokes of imagination, Broken Stories; some of his wittiest observations, Mixtures, Poems in the Rough; and even two of his great poems, Parables and The Angel—all written in the form of prose.