Why the dollar will remain the world's most powerful currency 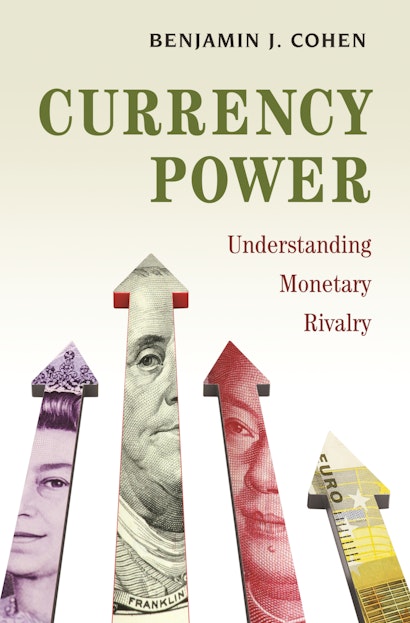 Monetary rivalry is a fact of life in the world economy. Intense competition between international currencies like the US dollar, Europe’s euro, and the Chinese yuan is profoundly political, going to the heart of the global balance of power. But what exactly is the relationship between currency and power, and what does it portend for the geopolitical standing of the United States, Europe, and China? Popular opinion holds that the days of the dollar, long the world’s dominant currency, are numbered. By contrast, Currency Power argues that the current monetary rivalry still greatly favors America’s greenback. Benjamin Cohen shows why neither the euro nor the yuan will supplant the dollar at the top of the global currency hierarchy.

Cohen presents an innovative analysis of currency power and emphasizes the importance of separating out the various roles that international money might have. After systematically exploring the links between currency internationalization and state power, Cohen turns to the state of play among today’s top currencies. The greenback, he contends, is the “indispensable currency”—the one that the world can’t do without. Only the dollar is backed by all the economic and political resources that make a currency powerful. Meanwhile, the euro is severely handicapped by structural defects in the design of its governance mechanisms, and the yuan suffers from various practical limitations in both finance and politics.

Contrary to today’s growing opinion, Currency Power demonstrates that the dollar will continue to be the leading global currency for some time to come.

Benjamin J. Cohen is the Louis G. Lancaster Professor of International Political Economy at the University of California, Santa Barbara. 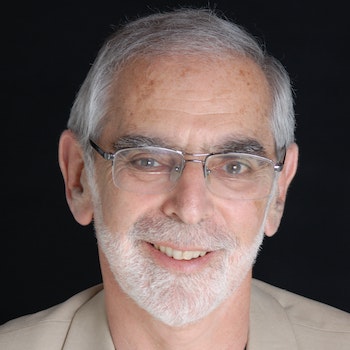 "The ideas are clearly explained and speak directly to a broad spectrum of the existing international political economy literature."—Choice

"An important contribution to our understanding of financial statecraft. This is not only the first comprehensive treatment of currency power, it is likely to remain the best such treatment for years to come. As such, the book is necessary reading for everyone interested in whether the dollar will remain at the top of the global currency pyramid as well as why retaining that status matters."—Thomas Oatley, Cambridge Review of International Affairs

"It is widely believed that we are moving away from a dollar-dominated global monetary system, just as we are moving away from a US-dominated global economy. But the consequences—for economics, finance, and geopolitics—remain unclear. No one is better qualified than Benjamin Cohen, the dean of international political economists, to make sense of these issues. In Currency Power, he succeeds in doing just that."—Barry Eichengreen, University of California, Berkeley

"Benjamin Cohen conceptualizes currency power as the capacity to avoid adjustment costs, either by delay or deflection—shifting these costs onto others. Read this book for its brilliant examination of currency power and get Cohen's contemporary analysis as a bonus."—Robert O. Keohane, Princeton University

"Benjamin Cohen, one of the world's foremost experts in the field and mentor to generations of accomplished scholars, draws effortlessly on a half century of expertise and experience with characteristic clarity. Comprehensive, yet nimble and distinctly argued, Currency Power is the go-to book for an overview of the vital and consequential politics of international money."—Jonathan Kirshner, author of American Power after the Financial Crisis

"In Currency Power, Benjamin Cohen addresses the potential for other currencies to rival the US dollar's dominant position in the international monetary system. Cohen has spent a career exploring the politics of international monetary relations and he knows the literature inside and out. The culmination of a life's work, this is the best book on the topic available."—J. Lawrence Broz, University of California, San Diego

"Currency Power promises to solidify Benjamin Cohen's reputation as the foundational author of what we know about currencies and their cross-border use. This is a tour de force on global monetary power and the world's currency system. It will sharpen the debate and have a lasting impact on the international political economy field for decades to come."—Carla Norrlof, University of Toronto