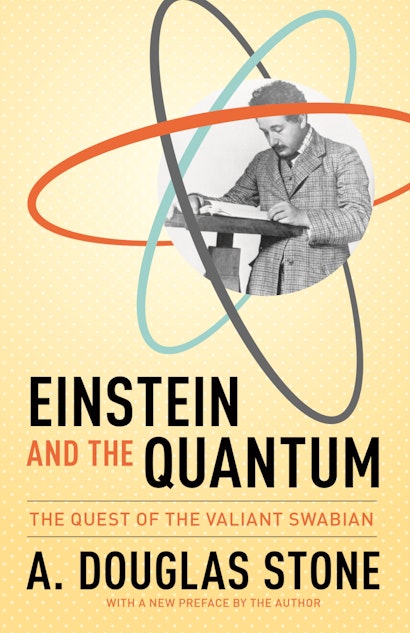 "[S]ome background knowledge in physics is required in order to understand the discipline-specific terminology and to fully appreciate the depth of Stone's elaborations. Having said that, even specialized physicists will not be disappointed by the author's scholarly efforts."—Christopher B. Germann, Leonardo Reviews

"This excellent book can be best recommended to everybody interested is the early history of quantum theory and the impact of A. Einstein."—K. E. Hellwig, Zentralblatt MATH