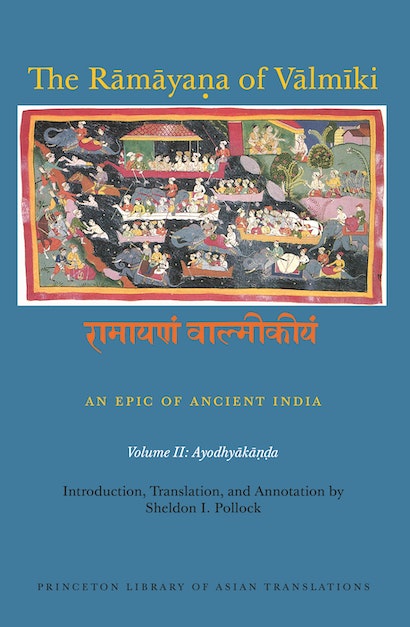 This is the second volume of a translation of India’s most beloved and influential epic saga, the monumental Rāmāyaṇa of Vālmīki. Of the seven sections of this great Sanskrit masterpiece, the Ayodhyakāṇḍa is the most human, and it remains one of the best introductions to the social and political values of traditional India. This readable translation is accompanied by commentary that elucidates the various problems of the text—philological, aesthetic, and cultural. The annotations make extensive use of the numerous commentaries on the Rāmāyaṇa composed in medieval India. The substantial introduction supplies a historical context for the poem and a critical reading that explores its literary and ideological components.

Robert P. Goldman is the William and Catherine Magistretti Distinguished Professor of Sanskrit and Indian studies at the University of California, Berkeley, and general editor of the Rāmāyaṇa Translation Project. Sheldon I. Pollock is the Arvind Raghunathan Professor of South Asian Studies in the Department of Middle Eastern, South Asian, and African Studies at Columbia University. His books include The Language of the Gods in the World of Men and A Rasa Reader. 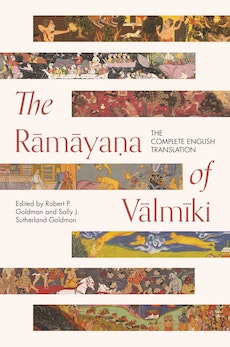 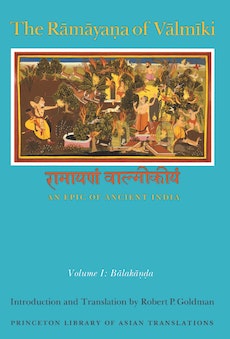 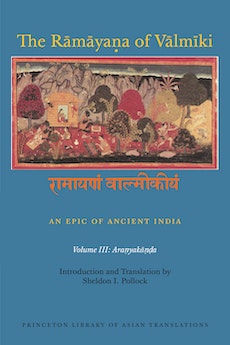 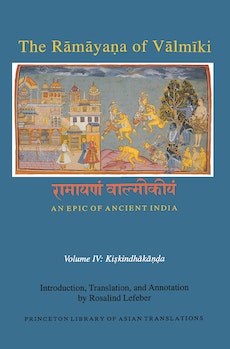 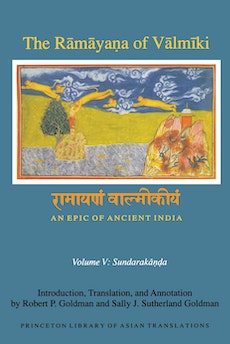