An indispensable survey of new developments and results in experimental economics 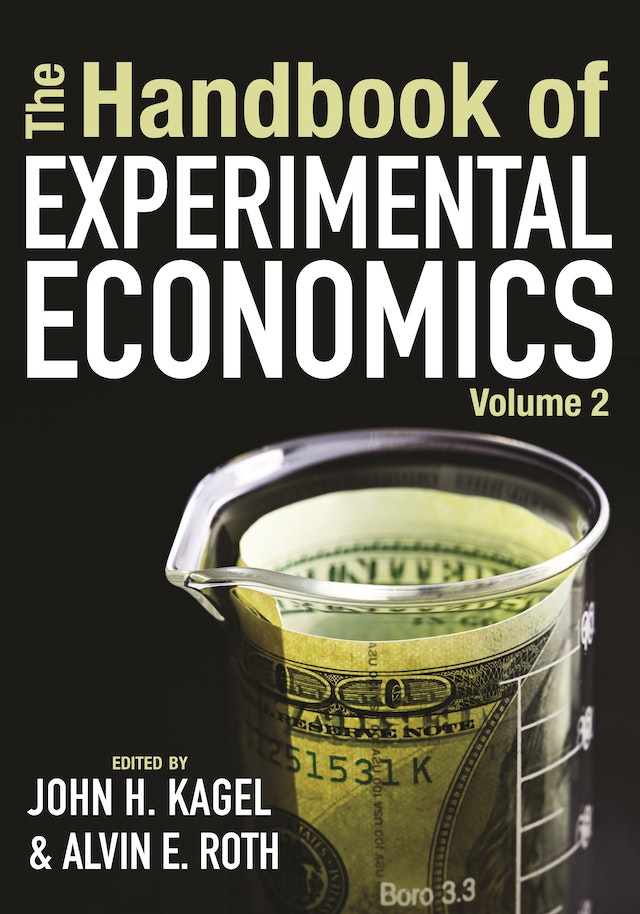 When The Handbook of Experimental Economics first came out in 1995, the notion of economists conducting lab experiments to generate data was relatively new. Since then, the field has exploded. This second volume of the Handbook covers some of the most exciting new growth areas in experimental economics, presents the latest results and experimental methods, and identifies promising new directions for future research. 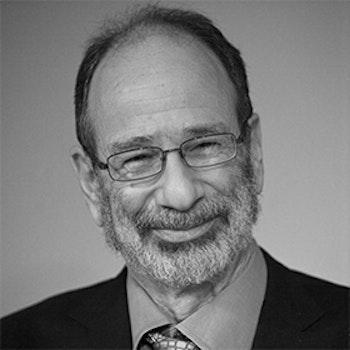 "This book is impressive for the clarity, depth, and informativeness of its surveys. The focus on series of experiments is very instructive. . . . One can learn a lot from the issues debated, the methodological digressions, and the many suggestions for further research. . . . This is a great book that is wholeheartedly recommended."—F. van Winden, Journal of Economics

"The book provides not only a comprehensive and deep review of major areas of experimental research, but it is also exceptionally intellectually stimulating and insightful for theoretical economists as well as those who are interested in more immediate policy issues."—Katerina Sherstyuk, Economic Record

"This is a book written principally to demonstrate the considerable scope and potential of economics experiments, and it achieves that objective very well."—Graham Loomes, Times Higher Education Supplement

"A critical review and analysis of the foundations of laboratory experiments in economics, and much more. . . . Indeed, this handbook serves as a thoughtful agenda for future researchers."—Choice

"Several chapters, including those on neuroeconomics, political economy, and learning, have applications beyond economics to psychology and political science, a reminder of the growing role of interdisciplinarity in the social sciences. An excellent volume with extensive references."—Choice

"This new volume of Kagel and Roth's indispensable handbook covers the latest dramatic developments that have led experimental economics into areas such as market design and neuroeconomics, and also offers fresh insights into more traditional areas. It is all here, and all told in a manner both informative and engaging."—Gary Bolton, University of Texas, Dallas

"Kagel and Roth have done it again. While the first volume of the Handbook showed how experimental economics had reached its maturity as a scientific method, this second volume shows just how wide its reach has become, and how deep these tools can take our understanding of economic theory and human behavior. This book will change the way the world views economics."—James Andreoni, University of California, San Diego

"The contributors provide insights that will be invaluable to anyone seeking a deeper understanding of the issues at hand. I know of no other book that covers the same breadth of material in the same way. People will use this as a reference book for many years to come."—Tim Salmon, Southern Methodist University

"A worthy successor to the first volume. This ambitious and well-written book will appeal to a broad economic audience."—Tom Wilkening, University of Melbourne

"I wish every economist and economics graduate student would read this book. Those who are considering running experiments should be forced to; this is a bible in how to run good experiments. Every chapter is amazingly comprehensive and has been written by a true expert in the field. But economists who would never dream about running an experiment can benefit from reading this just as much. The beauty of experiments is that they force theorists to think carefully about their theories."—Richard Thaler, Cornell University

"This Handbook surveys one of the most important developments in economics in the last decade, the flowering of experimental economics. Led by two of the leaders of current economic theory and experimental economics, an impressive group of researchers provides the reader with an excellent up-to-date overview of one of the most fascinating and promising areas of current economic research."—Ariel Rubinstein, Princeton University

"The Handbook is not only a contribution to experimental economics, it is a major contribution to social science. It successfully combines the rigor and clarity of economic analysis with a commitment to open-minded examination of data, and a refreshing willingness to question dogma. Every student of human choice and action will find this text useful."—Daniel Kahneman, The Woodrow Wilson School of Public and International Affairs, Princeton University

"Experimental economics comes of age with this volume. At last the dust begins to clear, and it becomes possible to confront theory with coherent and reliable laboratory data."—Ken Binmore, University College of London