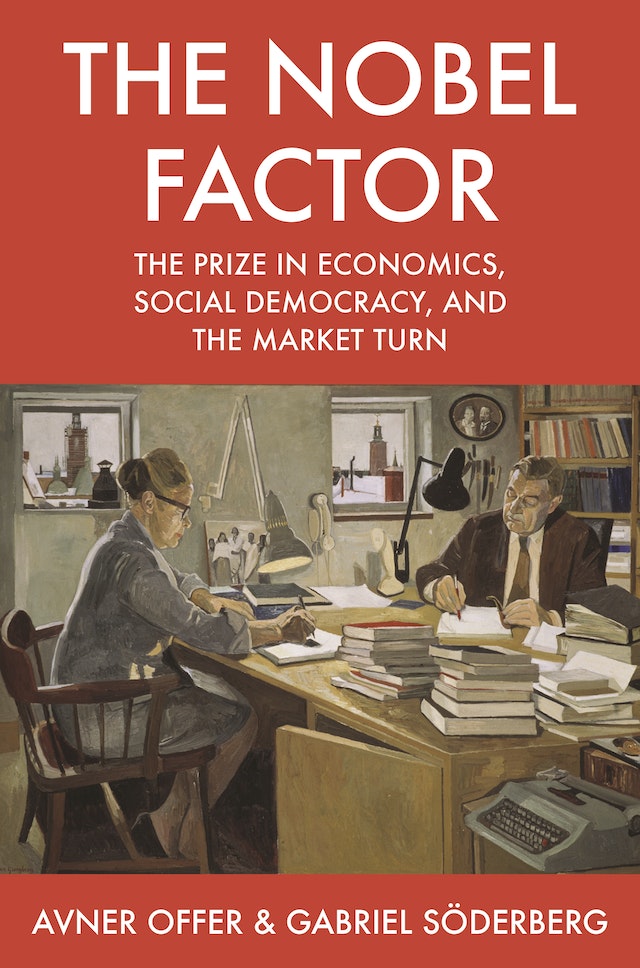 Economic theory may be speculative, but its impact is powerful and real. Since the 1970s, it has been closely associated with a sweeping change around the world—the “market turn.” This is what Avner Offer and Gabriel Söderberg call the rise of market liberalism, a movement that, seeking to replace social democracy, holds up buying and selling as the norm for human relations and society. Our confidence in markets comes from economics, and our confidence in economics is underpinned by the Nobel Prize in Economics, which was first awarded in 1969. Was it a coincidence that the market turn and the prize began at the same time? The Nobel Factor, the first book to describe the origins and power of the most important prize in economics, explores this and related questions by examining the history of the prize, the history of economics since the prize began, and the simultaneous struggle between market liberals and social democrats in Sweden, Europe, and the United States.

The Nobel Factor tells how the prize, created by the Swedish central bank, emerged from a conflict between central bank orthodoxy and social democracy. The aim was to use the halo of the Nobel brand to enhance central bank authority and the prestige of market-friendly economics, in order to influence the future of Sweden and the rest of the developed world. And this strategy has worked, with sometimes disastrous results for societies striving to cope with the requirements of economic theory and deregulated markets.

Drawing on previously untapped Swedish national bank archives and providing a unique analysis of the sway of prizewinners, The Nobel Factor offers an unprecedented account of the real-world consequences of economics—and its greatest prize. 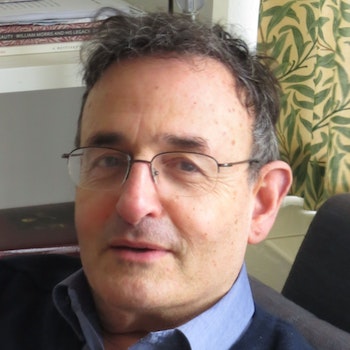 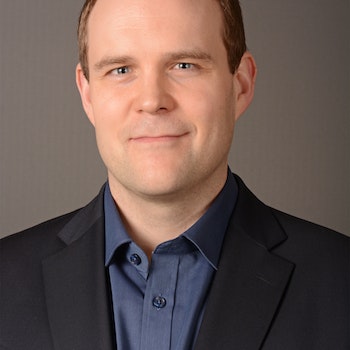 "I love this book. It's beautifully written, but more importantly, it manages to combine a sociology of the Nobel Prize in Economics with a genealogy of market liberalism and a history of Sweden's struggle over social democracy. This is difficult enough to imagine, let alone make work, and the authors should be applauded for doing so."—Mark Blyth, author of Austerity: The History of a Dangerous Idea

"At last, two scholars, profoundly versed in the theory, evidence, and history of contemporary economics, puncture the mythology that is the foundation of free-market neoclassical economics. Economics is not science but one policy voice among many others. As Offer and Söderberg document, the pretense of an objective, scientifically based Nobel Prize in Economics has been an artifice of neoliberal propaganda for decades, doing deliberate damage to social democracy. They give a hearing to all sides, and in the end say it like it is. The influence of economics matters a lot and too much of it is sheer theory without evidence."—Jeff Madrick, author of Seven Bad Ideas: How Mainstream Economists Have Damaged America and the World

"The Nobel Factor is a tour de force account of how the discipline of economics has developed since the 1960s. Using the Nobel Prize in Economics as their prism, Offer and Söderberg present a refreshingly unapologetic, deeply critical analysis of the ideological turn to market fundamentalism that was propelled by the selection of prizewinners. The authors' analysis of the policy implications makes one question whether economics, as it is generally taught, promotes a healthy economy."—Bo Rothstein, University of Oxford

"The Nobel Factor is a fascinating book. It argues that the Nobel Prize in Economics played a role in the transition from social democracy to market liberalism, in both Sweden and the wider world. This is a new idea that should be of wide interest."—Roger E. Backhouse, author of The Puzzle of Modern Economics: Science or Ideology?