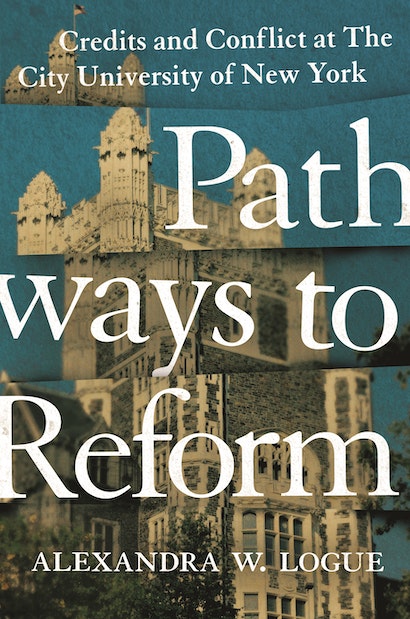 Change is notoriously difficult in any large organization. Institutions of higher education are no exception. From 2010 to 2013, Alexandra Logue, then chief academic officer of The City University of New York, led a controversial reform initiative known as Pathways. The program aimed to facilitate the transfer of credits among the university’s nineteen constituent colleges in order to improve graduation rates—a long-recognized problem for public universities such as CUNY. Hotly debated, Pathways met with vociferous resistance from many faculty members, drew the attention of local and national media, and resulted in lengthy legal action. In Pathways to Reform, Logue, the figure at the center of the maelstrom, blends vivid personal narrative with an objective perspective to tell how this hard-fought plan was successfully implemented at the third-largest university in the United States.

Logue vividly illustrates why change does or does not take place in higher education, and the professional and personal tolls exacted. Looking through the lens of the Pathways program and factoring in key players, she analyzes how governance structures and conflicting interests, along with other institutional factors, impede change—which, Logue shows, is all too rare, slow, and costly. In this environment, she argues, it is shared governance, combined with a strong, central decision-making authority, that best facilitates necessary reform. Logue presents a compelling investigation of not only transfer policy but also power dynamics and university leadership.

Shedding light on the inner workings of one of the most important public institutions in the nation, Pathways to Reform provides the first full account of how, despite opposition, a complex higher education initiative was realized.

All net royalties received by the author from sales of this book will be donated to The City University of New York to support undergraduate student financial aid.

Alexandra W. Logue is a research professor at the Center for Advanced Study in Education at the Graduate Center, CUNY. From 2008 to 2014, she served as executive vice chancellor and university provost of the CUNY system. She is the author of The Psychology of Eating and Drinking and Self-Control: Waiting Until Tomorrow for What You Want Today. She lives in New York City. 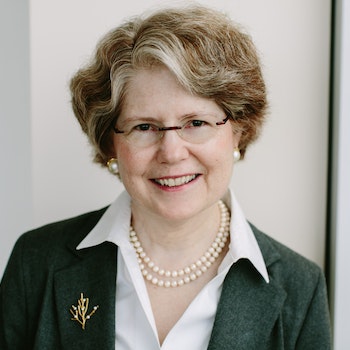 "This intense, personal memoir of a contentious episode in The City University of New York's recent history painstakingly recounts the complicated events surrounding a set of policies designed to help students transfer credits, with the goal of improving graduation rates and educational attainment. A riveting account of power and authority, Pathways to Reform demonstrates how difficult it is to achieve change when vested interests are at stake and compromise is viewed as surrender."—Eugene M. Tobin, Andrew W. Mellon Foundation

"Pathways to Reform provides a guide to colleges on how to avoid the pitfalls and survive the minefields at every stage of creating a core curriculum, from planning to implementation. With the narrative flow of a novel, and carefully presenting all views while objectively arguing her position, Logue puts readers firmly in the places—onstage and backstage—where arguments, counterarguments, and negotiations occurred at The City University of New York."—Elizabeth Nunez, Hunter College, CUNY

"This interesting and engaging book looks at the history and controversy related to The City University of New York's Pathways program. Telling a good story, it describes the background that led to the need for Pathways, the features of the reform program, the steps for developing and approving the reform, and the controversies and conflict surrounding this process."—Thomas Bailey, Teachers College, Columbia University

"An insider's story of a major reform and curricular effort at a huge public university, Pathways to Reform simultaneously reflects upon the implications of the author's experiences for undertaking change in higher education. Giving a scrupulously fair description of a contentious endeavor to effect change at CUNY, Logue has written an important book."—Paul Attewell, Graduate Center, City University of New York

"Examining transfer policies at The City University of New York, Pathways to Reform contains many insights into university governance and the trials and tribulations of change in higher education. Well-documented and exceptionally well-written, the book's accounts of the interplay between the central administration and the faculty and unions are revealing. There is no other book like this one."—William G. Bowen, author of Lesson Plan: An Agenda for Change in American Higher Education