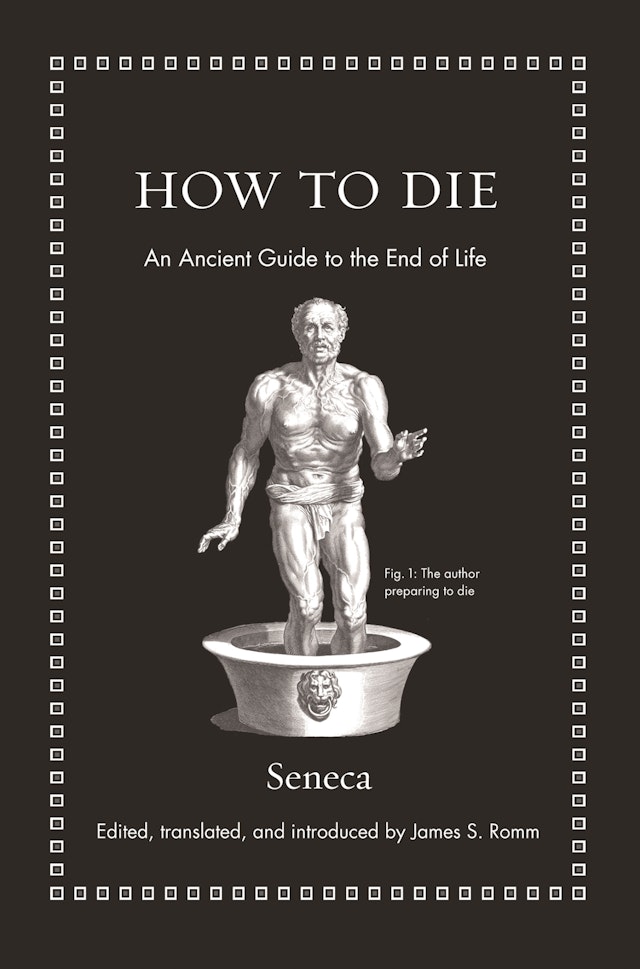 “It takes an entire lifetime to learn how to die,” wrote the Roman Stoic philosopher Seneca (c. 4 BC–65 AD). He counseled readers to “study death always,” and took his own advice, returning to the subject again and again in all his writings, yet he never treated it in a complete work. How to Die gathers in one volume, for the first time, Seneca’s remarkable meditations on death and dying. Edited and translated by James S. Romm, How to Die reveals a provocative thinker and dazzling writer who speaks with a startling frankness about the need to accept death or even, under certain conditions, to seek it out.

Seneca believed that life is only a journey toward death and that one must rehearse for death throughout life. Here, he tells us how to practice for death, how to die well, and how to understand the role of a good death in a good life. He stresses the universality of death, its importance as life’s final rite of passage, and its ability to liberate us from pain, slavery, or political oppression.

James S. Romm is the author of Dying Every Day: Seneca at the Court of Nero and Ghost on the Throne: The Death of Alexander the Great and the War for Crown and Empire (both Knopf). He has written essays and reviews for the Wall Street Journal, the New York Review of Books, and the New Yorker website, among other publications. He is the James H. Ottaway Jr. Professor of Classics at Bard College and lives in Barrytown, New York.

"James Romm takes us up close to death with Seneca for his guide. Don't be afraid, be prepared—be very prepared."—Mary Beard, author of SPQR: A History of Ancient Rome

"Beautifully translated by James Romm, Seneca speaks to us so directly about the fraught and difficult subject of death that we may find ourselves forgetting to breathe."—Francine Prose

"This well-chosen collection of Seneca's writings on death demonstrates James Romm's gift for making the people and ideas of antiquity vivid for general readers. The introduction is graceful, the translations are accurate and readable, the annotations are nicely judged, and the epilogue featuring Tacitus's account of Seneca's suicide is indispensable."—Robert A. Kaster, Princeton University

How to Grow Old 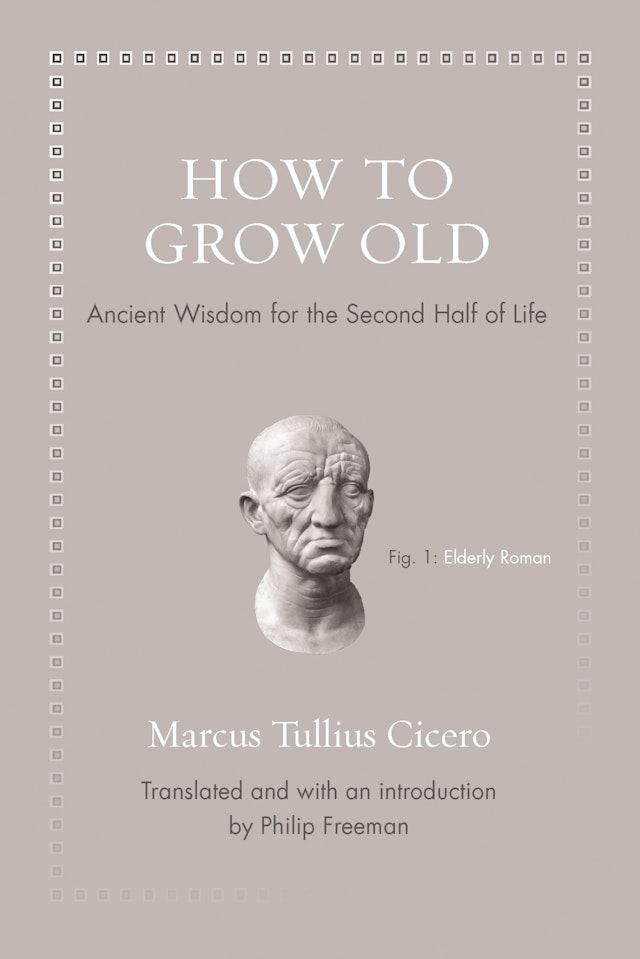 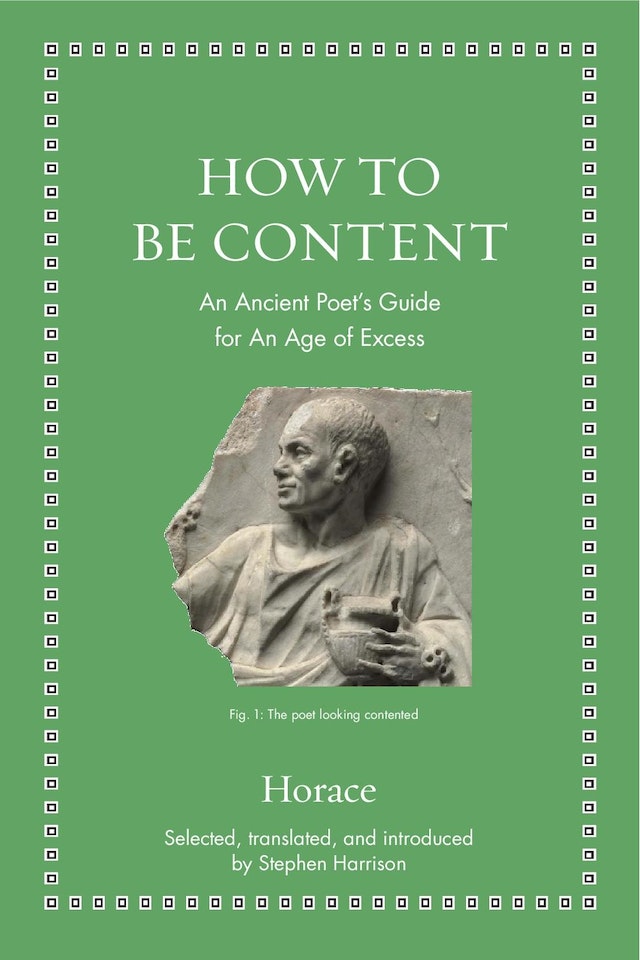