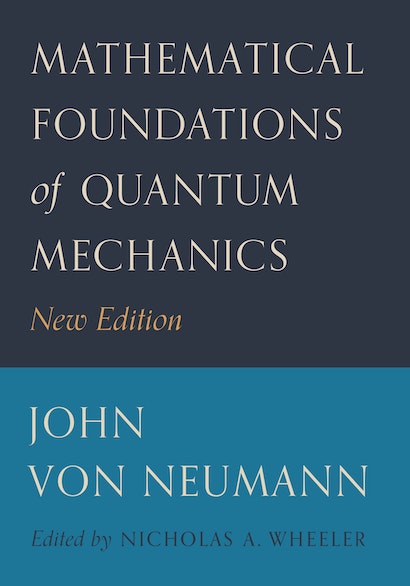 "Lovely. . . . For anyone interested in truly understanding many of the concepts and methods within quantum mechanics which we so often take for granted, this is an invaluable book."—Jonathan Shock, Mathemafrica

"The new edition is easier [to] read and to comprehend, and the editor thinks it will inspire the work of future generations of physicists."—K. E. Hellwig, Zentralblatt MATH