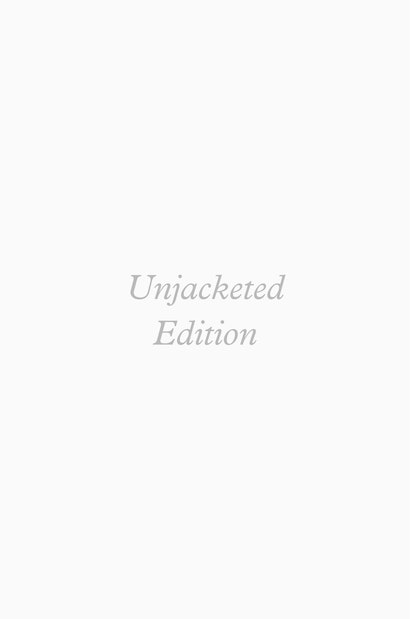 This volume, the first in the series to be devoted to Einstein’s correspondence, begins in June 1902, when he went to work at the Swiss Patent Office. It closes in March 1914, as Einstein left Switzerland to take up his appointment as a member of the Prussian Academy of Sciences in Berlin. The great majority of the more than 500 letters from and to Einstein presented here have not been published before, and some of them will be new even to most Einstein scholars. They give us a much richer picture of Einstein in his twenties and early thirties than we have ever had. We see him through his correspondence with his mother, his wife Mileva, and, from 1912 on, his cousin Elsa, who would later become his second wife. He maintains close ties with old friends, but his circle widens, particularly after 1906, to include a number of his contemporaries in physics such as Max Laue and Paul Ehrenfest. He also develops important relationships with older theorists — Max Planck, Arnold Sommerfeld, and especially H. A. Lorentz.


The letters in this volume clarify the development of his academic career once he leaves the Patent Office in 1909, and bring out the important parts played by such staunch supporters of Einstein as Alfred Kleiner, Fritz Haber, and, above all, Walther Nernst.


Most significant, however, is the way the letters document crucial aspects of Einstein’s scientific activity: his concentration for years on the unfathomable problems of quanta and radiation, his extensive knowledge of experimental physics, his many fruitful interactions with experimentalists, and finally his long struggle to generalize the 1905 theory of relativity to include gravitation and accelerated frames of reference.

Martin J. Klein is Professor of the History of Science at Yale University and Senior Editor of The Collected Papers of Albert Einstein. A. J. Kox teaches history of science at the University of Amsterdam, and Robert Schulmann is Assistant Professor of History at Boston University.