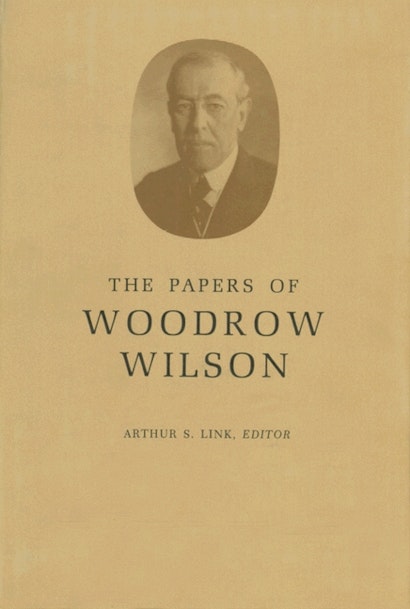 
This volume chronicles the beginning of life together for Woodrow and Ellen Wilson. Fortunately for later generations, they were separated for extended periods between 1885 and 1888, and their letters in this volume, printed in their entirety, record in detail their growing mutual love, daily lives, the birth of their first two daughters, and the wider nexus of relationships that built the world in which they lived and moved. These letters are also rich in the social history of the late Victorian era.


Volume 5 is replete with documentary evidence of what can only be called fantastic mutations and new directions in Wilson’s intellectual development. The young scholar, not yet thirty years old, begins the studies of administration that would make him the pioneer in this field in the United States. He writes the first draft of what promises to be a monumental study of the development of democracy in the modern world. He sets hard to work on the book that would be published as The State, in 1889. Self-taught in German, he begins to discover the new world of German scholarship in political science and legal studies.


Finally, new light is shed on Bryn Mawr College during the first three years of its history and particularly on the beginning of Wilson’s career as a teacher.


The documents in this fifth volume, most of them published here for the first time, are richly annotated and include Editorial Notes that help the scholar find his way through the maze of documentation of this period.