The history list is characterized by its long-standing efforts to seek out and publish the most exciting new research, innovative topics, field-defining books, and projects with a global approach. Our titles range across time periods, from ancient and medieval to early modern and modern history.

We also publish in intellectual history, the history of philosophy and science, religious history, and Jewish and Islamic history, as well as economic, legal, environmental, and military history. The subjects of our books span all continents, and reinforce our endeavors to draw from a diverse and international pool of authors. 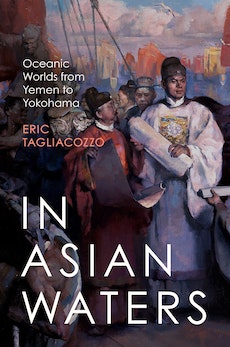 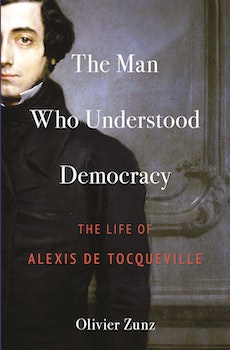 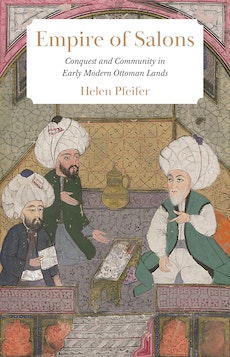 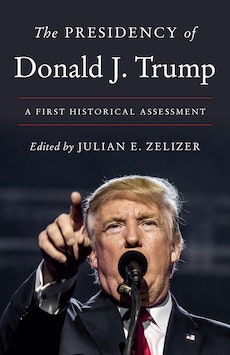 The Road to Dien Bien Phu 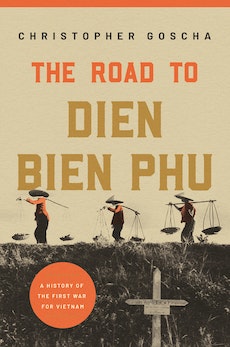 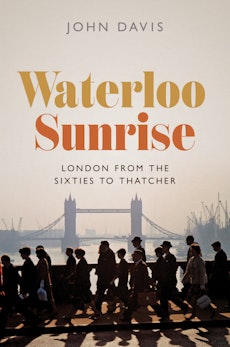 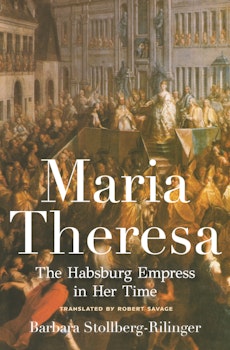 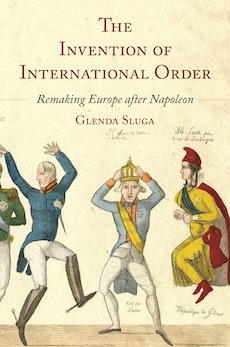 Glenda Sluga
After One Hundred Winters 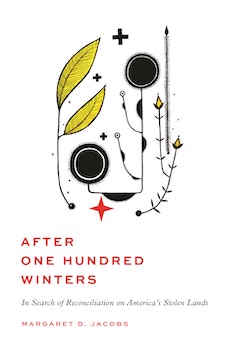 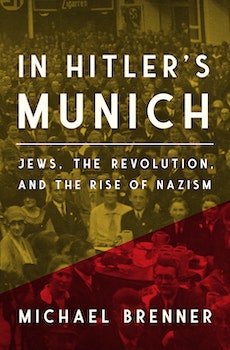 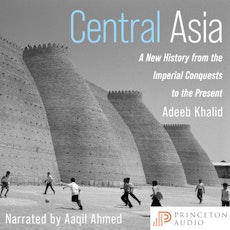 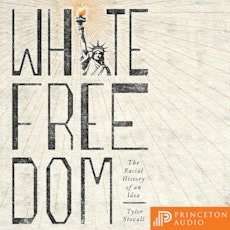 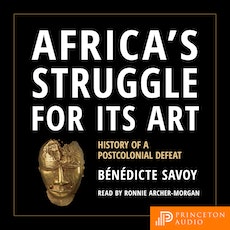 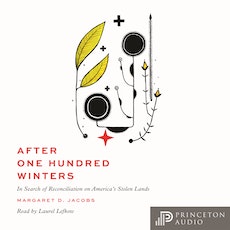 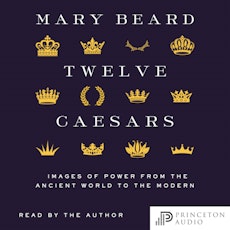 Human Rights and Crimes against Humanity This series provides a forum for studies on the perpetration of large-scale atrocities and the political and ethical issues of human rights...
View Series
Histories of Economic Life This series presents the work of a new generation of scholars writing the history of economic life as shaped by ideas, concepts, expectations, and...
View Series
Politics and Society in Modern America This wide-ranging series in modern U.S. political history presents not only works that represent the best of traditional political history but...
View Series

The Origins of the Urban Crisis 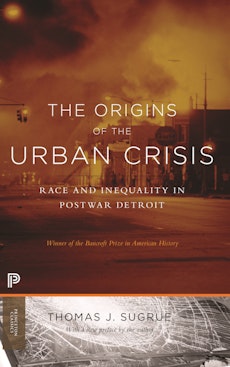 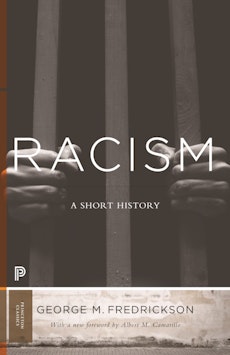 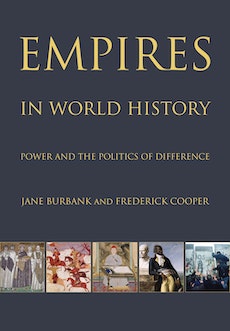 Jane Burbank and Frederick Cooper
The Transformation of the World 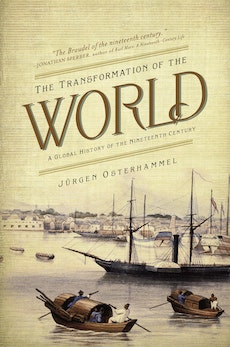 Jürgen Osterhammel
The Work of the Dead 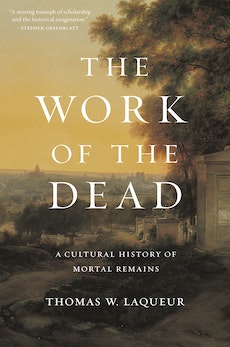 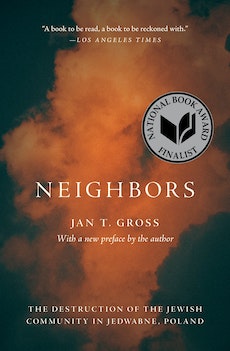 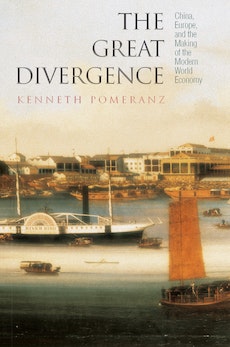 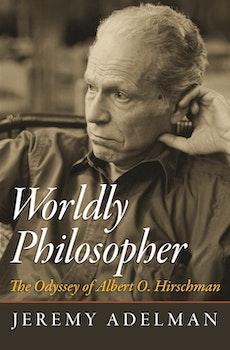 Jeremy Adelman
The Coming of the French Revolution 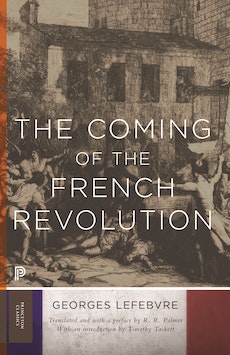 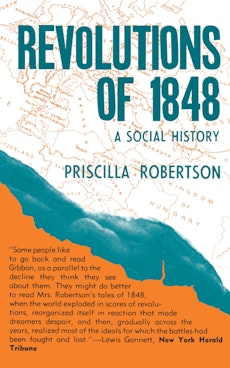