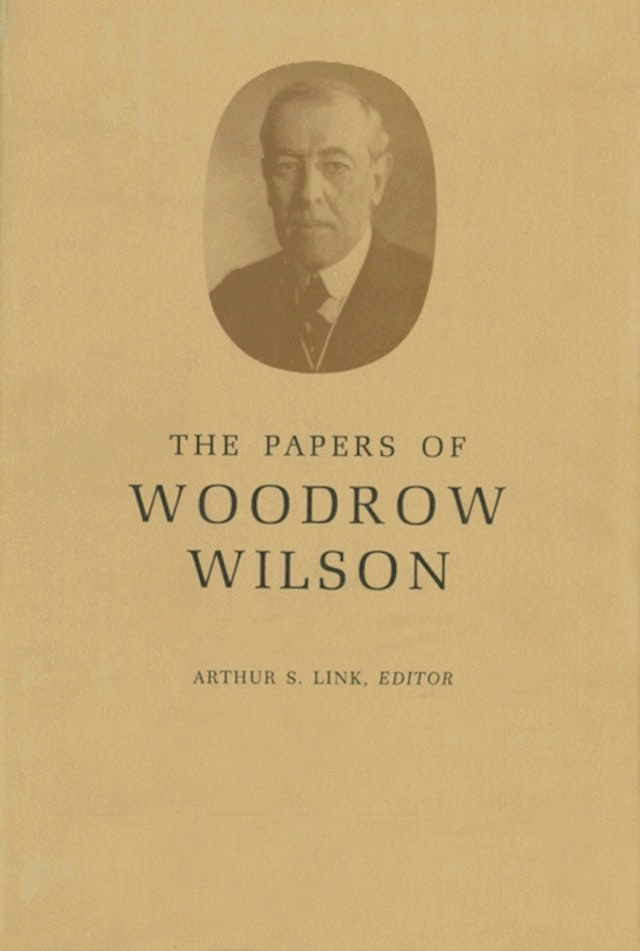 This volume opens with Wilson’s speech of August 7, 1912, accepting the Democratic presidential nomination, and ends with his election as President of the United States on November 5, 1912.


All of Wilson’s significant extant personal and political correspondence and all significant incoming correspondence for this period is published, most of it for the first time. The most important contents of this volume are the texts of Wilson’s campaign speeches. A few have been omitted, and some are excerpted to avoid undue repetition. Most of his speeches are included, however, not only because they are essential to understanding his political philosophy and oratorical style, but also because all previous editions were found to be both incomplete and defective. The major accomplishment of this volume is the textual restoration of the great New Freedom speeches to their original majestic language and form. Altogether, they constitute one of the great oratorical accomplishments in modern history. Complete texts or substantial portions are provided of forty major addresses and many short speeches and remarks.