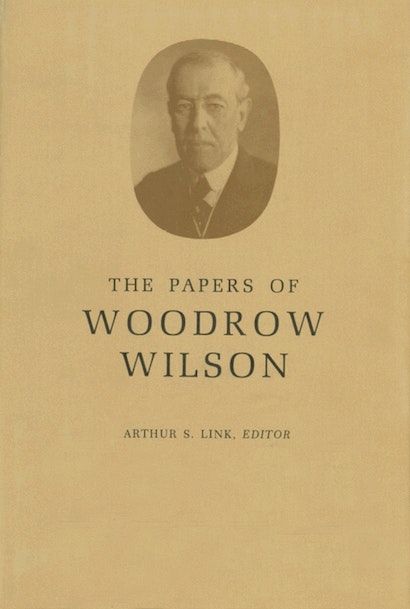 The opening of this volume finds Wilson still severely disabled from the effects of his massive stroke of October 2, 1919, and unable to deal with a nationwide coal strike and a crisis with Mexico. Slowly recovering, he is able to prevent Democratic senators from voting for approval of a version of the Versailles Treaty that contains reservations. He issues his Jackson Day letter of January 8, 1920, and then vacillates between compromise and intransigence on the issue of reservations. In early February, when he gains enough strength to enter the political scene in person, he dismisses Secretary Lansing, threatens to withdraw from European affairs if his demands for an Adriatic settlement are not met, and begins to marshal all his resources to insure that Democratic senators do not compromise on reservations when the Versailles Treaty comes up for a second vote in March. Hitherto unpublished personal records kept by Wilson’s associates and medical records, memoranda, and recently accessible letters from the papers of Dr. Grayson shed full light on the exact nature of Wilson’s illness and the degree to which it was revealed to the public. This remarkable volume will compel major new revisions in all future accounts of the controversy over the Versailles Treaty and in biographies of Woodrow Wilson.