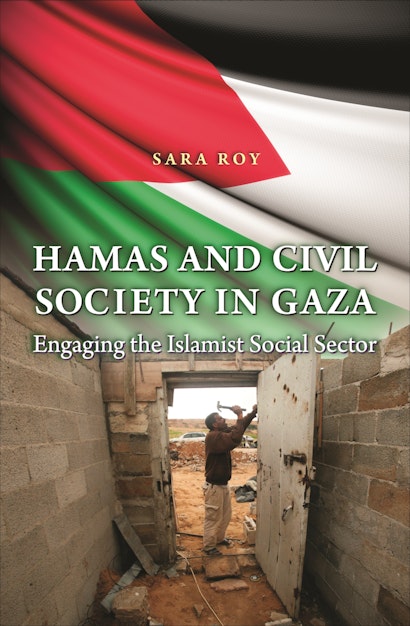 Roy demonstrates how Islamic social institutions in Gaza and the West Bank advocated a moderate approach to change that valued order and stability, not disorder and instability; were less dogmatically Islamic than is often assumed; and served people who had a range of political outlooks and no history of acting collectively in support of radical Islam. These institutions attempted to create civic communities, not religious congregations. They reflected a deep commitment to stimulate a social, cultural, and moral renewal of the Muslim community, one couched not only—or even primarily—in religious terms.

Vividly illustrating Hamas’s unrecognized potential for moderation, accommodation, and change, Hamas and Civil Society in Gaza also traces critical developments in Hamas’s social and political sectors through the Second Intifada to today, and offers an assessment of the current, more adverse situation in the occupied territories. The Oslo period held great promise that has since been squandered. This book argues for more enlightened policies by the United States and Israel, ones that reflect Hamas’s proven record of nonviolent community building. 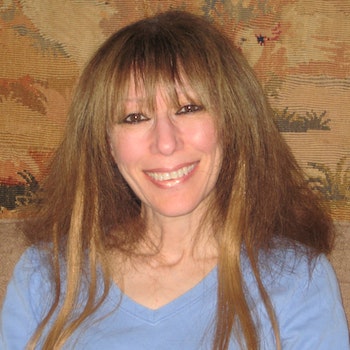 "Ms. Roy strives not to speak for Palestinians, but to let their voices reverberate. . . . [Hamas and Civil Society is] rigorous and precise. . . . This is an important book, which challenges lazy views about the Palestinians and highlights how they go about securing basic services."—Economist

"Roy's work provides an interesting and emphatic description of the sociopolitical life in Gaza, while offering much-needed insight into the development and functioning of the Islamist social sector in the strip. . . . This well-written book is worth reading."—Benedetta Berti, Israel Journal of Foreign Affairs