A reevaluation of what money is—and what it might be 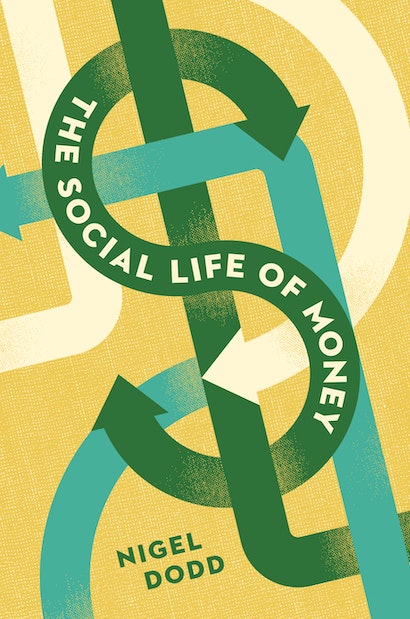 Questions about the nature of money have gained a new urgency in the aftermath of the global financial crisis. Even as many people have less of it, there are more forms and systems of money, from local currencies and social lending to mobile money and Bitcoin. Yet our understanding of what money is—and what it might be—hasn’t kept pace. In The Social Life of Money, Nigel Dodd, one of today’s leading sociologists of money, reformulates the theory of the subject for a postcrisis world in which new kinds of money are proliferating.

What counts as legitimate action by central banks that issue currency and set policy? What underpins the right of nongovernmental actors to create new currencies? And how might new forms of money surpass or subvert government-sanctioned currencies? To answer such questions, The Social Life of Money takes a fresh and wide-ranging look at modern theories of money.

One of the book’s central concerns is how money can be wrested from the domination and mismanagement of banks and governments and restored to its fundamental position as the “claim upon society” described by Georg Simmel. But rather than advancing yet another critique of the state-based monetary system, The Social Life of Money draws out the utopian aspects of money and the ways in which its transformation could in turn transform society, politics, and economics. The book also identifies the contributions of thinkers who have not previously been thought of as monetary theorists—including Nietzsche, Benjamin, Bataille, Deleuze and Guattari, Baudrillard, Derrida, and Hardt and Negri. The result provides new ways of thinking about money that seek not only to understand it but to change it.

Nigel Dodd is professor of sociology at the London School of Economics. He is the author of The Sociology of Money and Social Theory and Modernity. 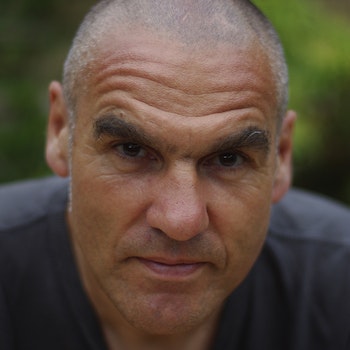 "An exhaustive analysis of money as a complex social process—not a thing—that will appeal to scholars in many fields."—Kirkus Reviews

"Dodd presents a wide-ranging and sophisticated review and integration of the academic work related to alternative conceptions of modern money. . . . [T]his is a richly rewarding book. Those of us accustomed to thinking of money as something we exchange for beer and pizza will never again have such a simple story."—Pietra Rivoli, Financial Times

"[T]his brilliant book helps reconsidering views, opinions and theoretical claims on money that might be taken for granted too easily. It is a must-read for any scholar interested in the topic as it helps to better understand the nature of money—or, of monies. Also, surely many future in-depth case studies of particular forms of money will gain enormously from this work."—Philipp Degens, LSE Sociology

"Nigel Dodd is one of the leading experts on the sociology of money. His excellent new book is a tour de force through sociological, economic, and philosophical theories of money, rich in historical examples and informed by current controversies. Highly original and broad in scope, the book will be a landmark in the sociology of money and will help us to rethink how money is organized in society."—Jens Beckert, director of the Max Planck Institute for the Study of Societies

"As Bitcoin and other digital currencies revolutionize the twenty-first-century financial world, we urgently need a guide for understanding how money works. With brilliant insight and sparkling examples, Nigel Dodd's The Social Life of Money deciphers past, present, and future moneys. Bold and inspiring, the book will instruct social scientists and also captivate general readers."—Viviana A. Zelizer, author of The Social Meaning of Money

"In this brilliant and exuberant book the reader is treated to a veritable feast of theories of money. The author explores not only what economists have said on money but also literary authors, philosophers, and utopians. The result is a fantastic cornucopia of ideas, of a type rarely seen in social science. Read, enjoy, and let your head spin!"—Richard Swedberg, Cornell University

"Nigel Dodd takes us on a tour de force through the meanings and possibilities of money, compelling us to rethink everything we thought we knew about its origins, current operations, and potential for positive social transformations. The book is clearly written and animated by engaging anecdotes. I was hooked from the first page."—Frederick F. Wherry, Yale University

"Astonishing in its coverage, this is the most comprehensive book on money that I have encountered. Genuinely interdisciplinary and broadly accessible, it should appeal across the social sciences and humanities. The writing is of a very high standard—clear, always progressive in its movement, and often witty or ironic."—Keith Hart, London School of Economics

"In this book, Nigel Dodd, one of today's major sociologists of money, looks at the large debates and makes imaginative connections among some of the ‘big picture' social lives of money. It compares broad worries about the corrosive aspects of money with the possibilities of its enormous productive power. If we ever needed a well-informed and accessible book on money like this one, it is now."—Jocelyn Pixley, Macquarie University, Sydney