A richly illustrated, comprehensive, and accessible account of the art of World War II 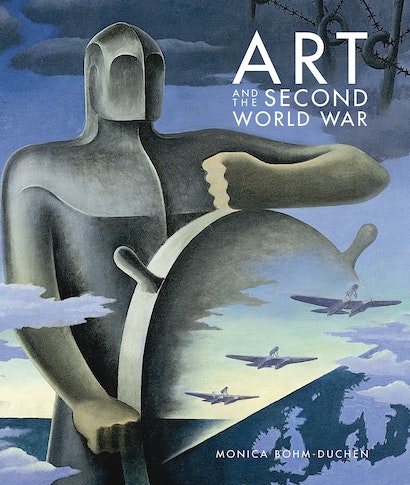 Art and the Second World War is the first book in English to provide a comprehensive and detailed international overview of the complex and often disturbing relationship between war and the fine arts during this crucial period of modern history. This generously illustrated volume starts by examining the art produced in reaction to the Spanish Civil War (often viewed as “the first battle of World War II”), and then looks at painting, sculpture, prints, and drawing in each of the major combatant nations, including Japan and China. Breathtaking in scope, this scholarly yet accessible publication places wartime art within its broader cultural, political, and military contexts while never losing sight of the power and significance of the individual image and the individual artist.

Monica Bohm-Duchen’s thought-provoking analysis ranges from iconic paintings such as Picasso’s Guernica to unfamiliar works by little-known artists. She reinstates war art by major artists as an integral part of their oeuvres and examines neglected topics such as the art produced in the Japanese-American and British internment camps, by victims of the Holocaust, and in response to the dropping of the atom bomb in 1945. In so doing, Bohm-Duchen addresses a host of fundamental issues, including the relationship between art and propaganda and between art and atrocity, and the role of gender, religion, and censorship, both external and internal.

Art and the Second World War offers an unparalleled comparative perspective that will appeal to anyone interested in art history, military history, or political and cultural studies.

Monica Bohm-Duchen is an independent writer, lecturer, and curator. Based in London, she has worked for such leading institutions as the Tate, the National Gallery, and the Royal Academy of Arts. Her many books include After Auschwitz: Responses to the Holocaust in Contemporary Art. She teaches a course on art and war at Birkbeck, University of London, and at New York University in London. 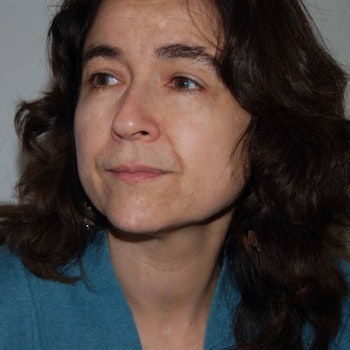 "In this well-researched, clear-eyed assessment of art's relationship to the war that 'has left the darkest and most indelible mark on modern society,' Bohm-Duchen (After Auschwitz) presents a sobering overview of the official and nonofficial fine art produced in warring nations. . . . [T]he book is particularly impressive for the obscure work it covers. . . . Bohm-Duchen punctuates the narrative with astute insights. . . . Brimming with chilling full-color images, this handsome volume reaffirms the importance of WWII in relation to the fine arts."—Publishers Weekly

"Independent scholar Bohm-Duchen delivers a powerful global history of WWII in a wide range of visual culture and art, from photographs and propaganda posters to drawings, fine art prints, and to a lesser extent, sculpture. The author does not gloss over the problematic nature of art related to the atrocities of war, including the aestheticizing of violence, the role of censorship in shaping history, and the uneasy parallel development of modernism. . . . With clear, accessible prose and high-quality images, this book is indispensable for both university and museum collections."—Choice

"Monica Bohm-Duchen's wide-ranging study of art and the Second World War is a powerful account of the enduring power of artistic images to go beyond photography in making us think about war. Here is an indispensable global history of art and artists in the crucible of the 1939-45 war."—Jay Winter, Charles J. Stille Professor of History, Yale University

"[A] solid and highly readable guide."—Telegraph

"It is no exaggeration to say that this book is a landmark. . . . The author must be both congratulated and thanked for giving us such a remarkable panorama. This magnum opus must be in all Art School, University and Public Libraries—and it would also make an excellent present for anyone interested in the Second World War in all its complex aspects."—Cercles

"A far-reaching overview of the artistic response to the conflict, from the preludial Spanish Civil War to the dropping of the atom bombs on Japan."—Galleries Magazine

"This is a book about war art. The images speak. Sometimes they scream. Yet, this coffee table size book deceives the reader into privileging the image over the text when the text itself is so compelling."—Erica Brown, Jewish Quarterly

"Monica Bohm-Duchen has produced a carefully crafted book as valuable as it is disturbing."—Donald Lateiner, Michigan War Studies Review

"A major contribution. Until now, there have been virtually no scholarly books that have dealt with Second World War art in a global context. Bohm-Duchen has written a wide-ranging, solid, intelligent survey that will interest many people. Specialists will especially appreciate the identification, classification, and discussion of large numbers of otherwise little-discussed artists and artworks."—Brian Foss, author of War Paint: Art, War, State, and Identity in Britain, 1939-1945