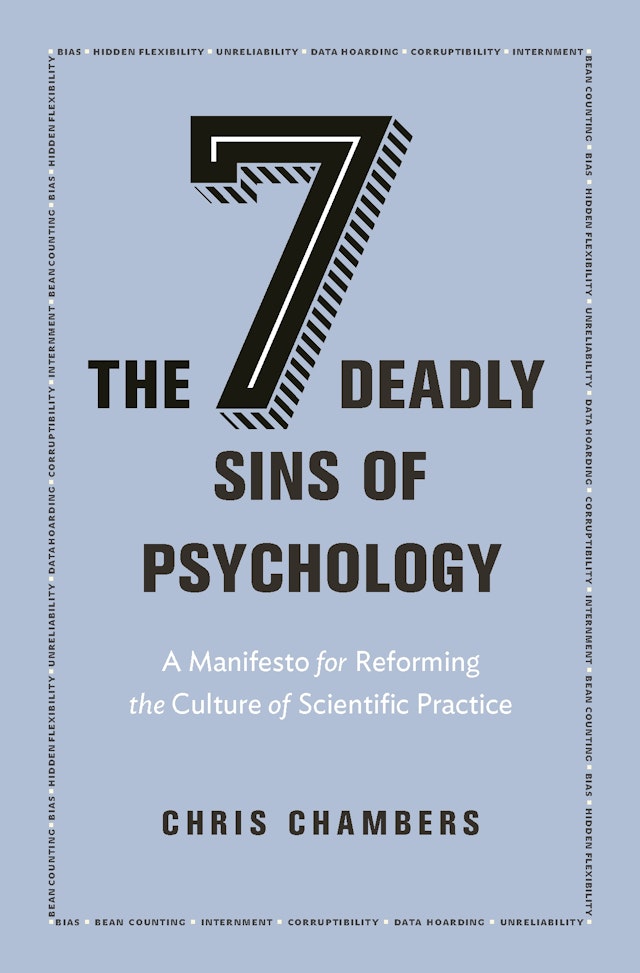 Psychological science has made extraordinary discoveries about the human mind, but can we trust everything its practitioners are telling us? In recent years, it has become increasingly apparent that a lot of research in psychology is based on weak evidence, questionable practices, and sometimes even fraud. The Seven Deadly Sins of Psychology diagnoses the ills besetting the discipline today and proposes sensible, practical solutions to ensure that it remains a legitimate and reliable science in the years ahead.

In this unflinchingly candid manifesto, Chris Chambers draws on his own experiences as a working scientist to reveal a dark side to psychology that few of us ever see. Using the seven deadly sins as a metaphor, he shows how practitioners are vulnerable to powerful biases that undercut the scientific method, how they routinely torture data until it produces outcomes that can be published in prestigious journals, and how studies are much less reliable than advertised. He reveals how a culture of secrecy denies the public and other researchers access to the results of psychology experiments, how fraudulent academics can operate with impunity, and how an obsession with bean counting creates perverse incentives for academics. Left unchecked, these problems threaten the very future of psychology as a science—but help is here.

Outlining a core set of best practices that can be applied across the sciences, Chambers demonstrates how all these sins can be corrected by embracing open science, an emerging philosophy that seeks to make research and its outcomes as transparent as possible.

Chris Chambers is professor of cognitive neuroscience in the School of Psychology at Cardiff University and a contributor to the Guardian science blog network. 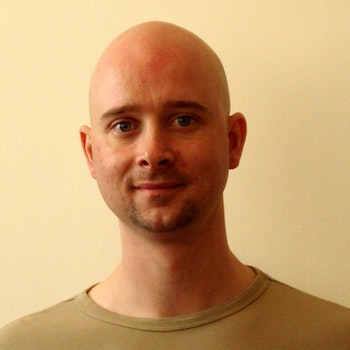 "The Seven Deadly Sins of Psychology is an unflinching self-examination of the state of psychology. At first Chambers's account might seem pessimistic, even fatalistic. But the rising narrative ultimately reveals his optimism about the discipline’s future via the collective action of its practitioners. Part historical account, part methodological review, The Seven Deadly Sins of Psychology will get psychologists thinking, talking, and maybe even acting to overcome the status quo and align the cultural incentives with scientific values."—Brian Nosek, Center for Open Science

"This book could change how science is done. The issues Chambers raises are starting to be taken very seriously, especially by major funders in the United States and beyond, because of concerns that current practices are wasting resources by fostering irreproducible research. This is the only book I know of that is addressing these issues head-on."—Dorothy Bishop, University of Oxford

"Written by an influential young leader in the science-reform movement, The Seven Deadly Sins of Psychology takes on a very important topic of great interest to a lot of people in behavioral science and beyond."—Hal Pashler, University of California, San Diego