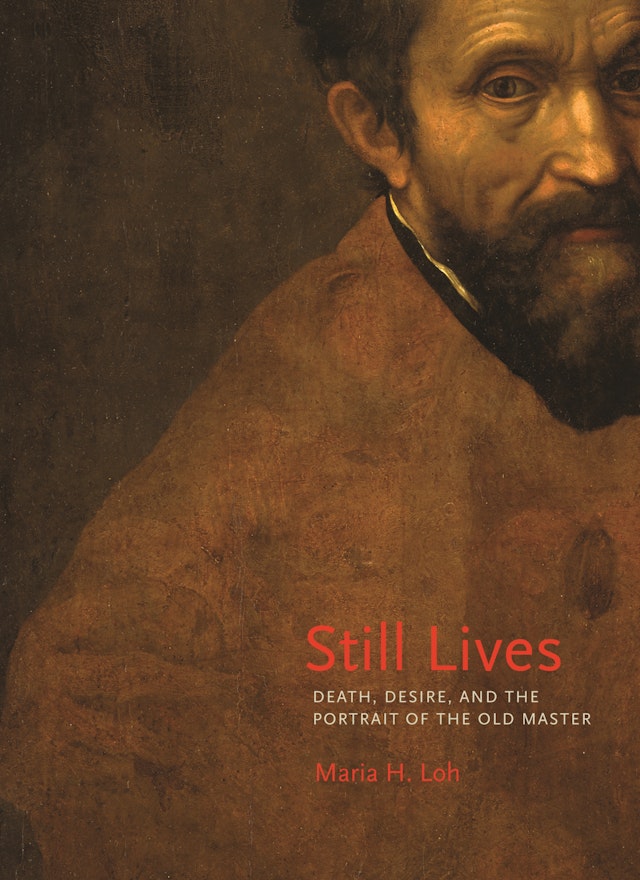 Michelangelo was one of the biggest international art stars of his time, but being Michelangelo was no easy thing: he was stalked by fans, lauded and lambasted by critics, and depicted in unauthorized portraits. Still Lives traces the process by which artists such as Michelangelo, Dürer, and Titian became early modern celebrities.

Artists had been subjects of biographies since antiquity, but Renaissance artists were the first whose faces were sometimes as recognizable as their art. Maria Loh shows how this transformation was aided by the rapid expansion of portraiture and self-portraiture as independent genres in painting and sculpture. She examines the challenges confronting artists in this new image economy: What did it mean to be an image maker haunted by one’s own image? How did these changes affect the everyday realities of artists and their workshops? And how did images of artists contribute to the way they envisioned themselves as figures in a history that would outlive them?

Richly illustrated, Still Lives is an original exploration of the invention of the artist portrait and a new form of secular stardom.

Maria H. Loh teaches art history at University College London. She is the author of Titian Remade: Repetition and the Transformation of Early Modern Italian Art.

"In this fascinating publication, Loh (Univ. College London) employs a variety of strategies and material (20th-century French deconstruction; 21st-century vernacular and digital terms; cross-period parallels among artists and works; primary sources; the close study of paintings, drawings, prints, books, letters, medals, and sculpture) to make early modern artist self-portraits and their portraits painted by other artists accessible to contemporary readers. . . . Loh's immersive readings of these works of art are original, detailed, nuanced, and often quite passionate, frequently emphasizing the vulnerability of artists and the difficulty of their work."—Choice

"[An] impressive book. . . . In the world of social media saturated with Facebook and selfies, we may think that in ‘managing our profile' we are shaping our portrait. After reading Maria Loh's engaging new study, one will never look at a portrait in the same way, much less believe that we exercise control over the potency and malleability of our image."—William E. Wallace, Renaissance Quarterly

"This ambitious and complex book opens up the study of the Italian Renaissance with renewed theoretical and scholarly vigor. Maria Loh paints a vivid portrait of the messy politics of studio culture and the new pictorial economies resulting from the printing press."—Todd Olson, University of California, Berkeley

"With fresh and original interpretations, Maria Loh deepens our understanding of portraiture by considering the physicality of making and the tense relationship between the body and representation."—Jodi Cranston, Boston University 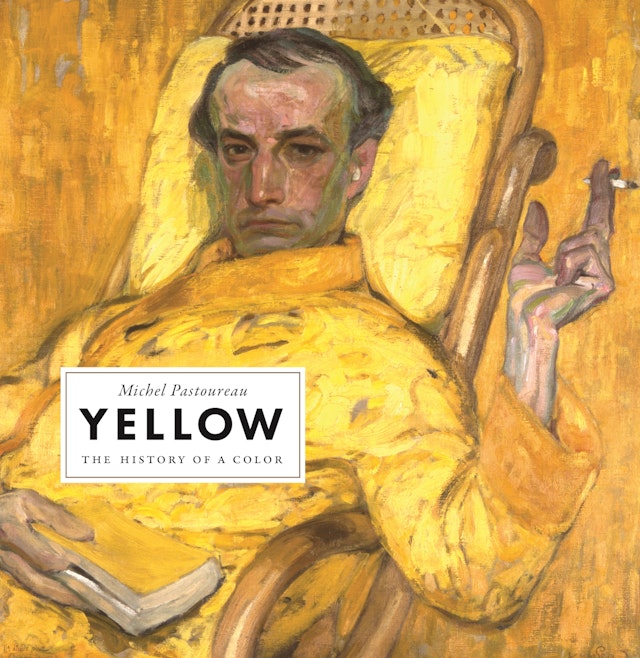 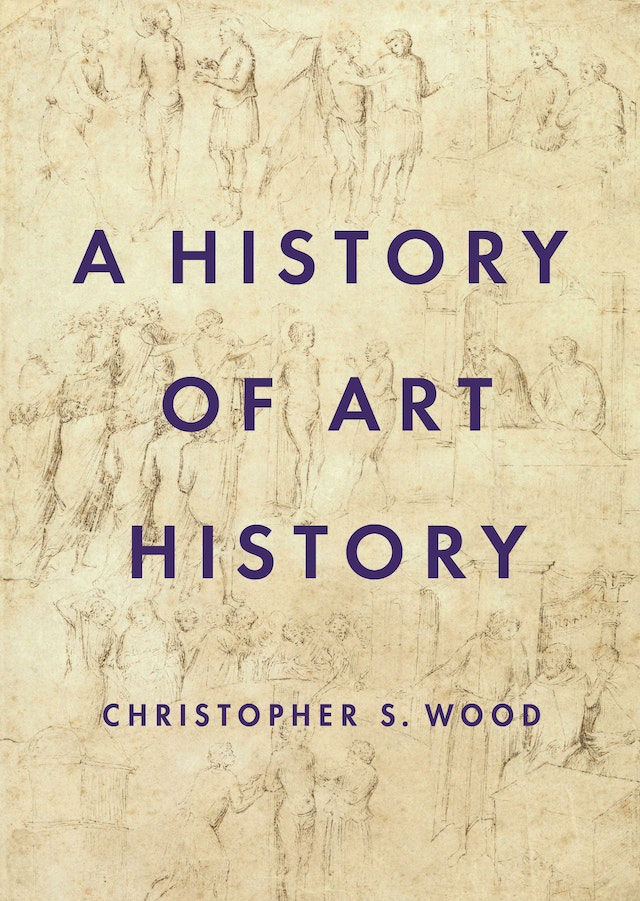