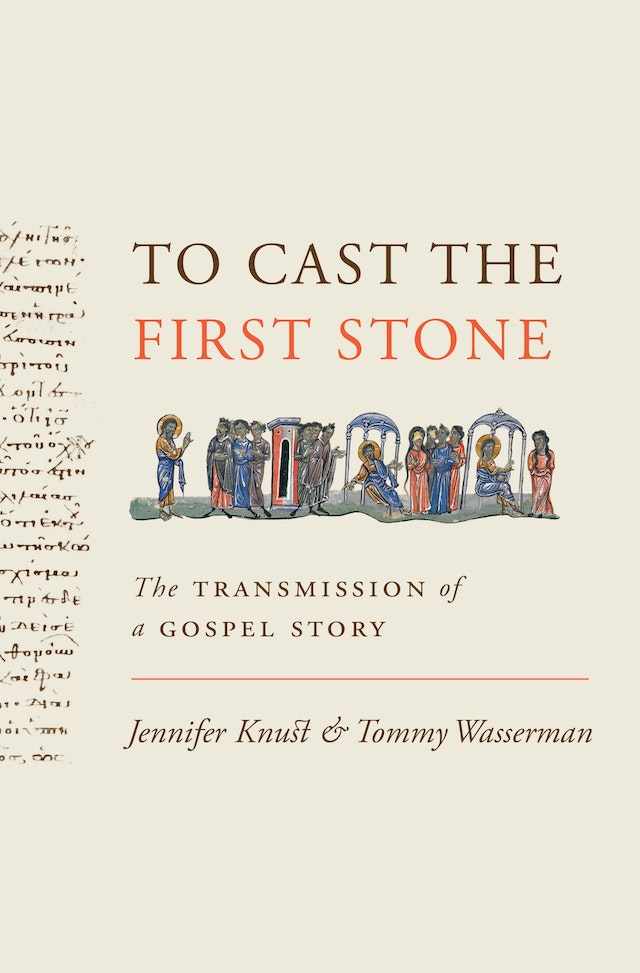 The story of the woman taken in adultery features a dramatic confrontation between Jesus and the Pharisees over whether the adulteress should be stoned as the law commands. In response, Jesus famously states, “Let him who is without sin be the first to throw a stone at her.” To Cast the First Stone traces the history of this provocative story from its first appearance to its enduring presence today.

Likely added to the Gospel of John in the third century, the passage is often held up by modern critics as an example of textual corruption by early Christian scribes and editors, yet a judgment of corruption obscures the warm embrace the story actually received. Jennifer Knust and Tommy Wasserman trace the story’s incorporation into Gospel books, liturgical practices, storytelling, and art, overturning the mistaken perception that it was either peripheral or suppressed, even in the Greek East. The authors also explore the story’s many different meanings. Taken as an illustration of the expansiveness of Christ’s mercy, the purported superiority of Christians over Jews, the necessity of penance, and more, this vivid episode has invited any number of creative receptions. This history reveals as much about the changing priorities of audiences, scribes, editors, and scholars as it does about an “original” text of John.

To Cast the First Stone calls attention to significant shifts in Christian book cultures and the enduring impact of oral tradition on the preservation—and destabilization—of scripture.

Jennifer Knust is associate professor of New Testament and Christian origins at Boston University. Her books include Unprotected Texts: The Bible’s Surprising Contradictions about Sex and Desire. Tommy Wasserman is professor of Biblical studies at Ansgar Teologiske Høgskole in Norway. His books include The Epistle of Jude: Its Text and Transmission. 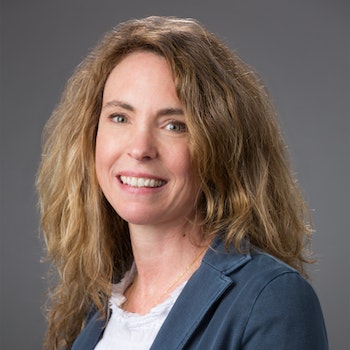 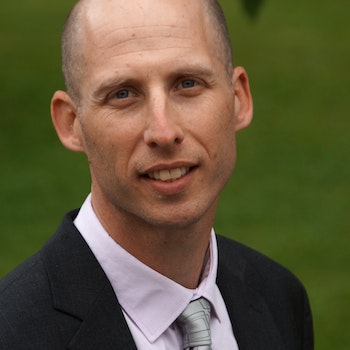 "[A] splendid and exhaustive examination... [w]ith scrupulous attention to every scrap of extant evidence."—Commonweal Magazine

“This valuable and delightful book leaves no stone unturned in tracing the fascinating reception history of the biblical story of Jesus’s encounter with the adulterous woman. Deeply scholarly and wonderfully accessible, To Cast the First Stone will prove relevant for many discussions on the early church.”—AnneMarie Luijendijk, Princeton University

“Brilliantly conceived, massively researched, and convincingly argued, Knust and Wasserman’s wide-ranging analysis of the pericope adulterae is a milestone in the field of textual studies, destined to be the definitive account for a generation.”—Bart D. Ehrman, University of North Carolina, Chapel Hill

“Knust and Wasserman use the story of the adulteress to illustrate the fascinating transmission history of gospel literature and the various personalities and forces that contributed to the process. To Cast the First Stone will undoubtedly become the standard book on this story.”—Chris Keith, author of The Pericope Adulterae, the Gospel of John, and the Literacy of Jesus

“Knust and Wasserman show how the story of Jesus and the woman taken in adultery came to be popular in spite of its dubious origin. Compelling and masterfully researched, To Cast the First Stone is an important book.”—Kim Haines-Eitzen, author of The Gendered Palimpsest: Women, Writing, and Representation in Early Christianity