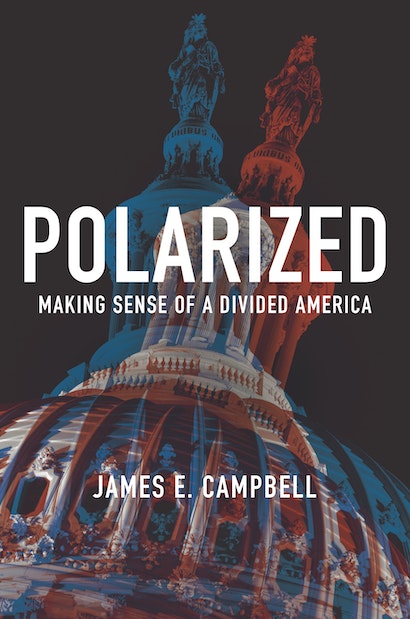 Polarized presents commonsense benchmarks to measure polarization, draws data from a wide range of historical sources, and carefully assesses the quality of the evidence. Through an innovative and insightful use of circumstantial evidence, it provides a much-needed reality check to claims about polarization. This rigorous yet engaging and accessible book examines how polarization displaced pluralism and how this affected American democracy and civil society.

Polarized challenges the widely held belief that polarization is the product of party and media elites, revealing instead how the American public in the 1960s set in motion the increase of polarization. American politics became highly polarized from the bottom up, not the top down, and this began much earlier than often thought. The Democrats and the Republicans are now ideologically distant from each other and about equally distant from the political center. Polarized also explains why the parties are polarized at all, despite their battle for the decisive median voter. No subject is more central to understanding American politics than political polarization, and no other book offers a more in-depth and comprehensive analysis of the subject than this one.

James E. Campbell is UB Distinguished Professor of Political Science at the University at Buffalo, State University of New York. His books include The American Campaign: U.S. Presidential Campaigns and the National Vote and The Presidential Pulse of Congressional Elections. 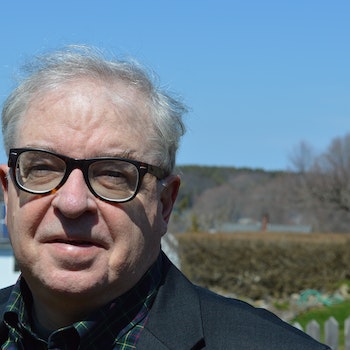 "An excellent book on this contested and . . . polarizing . . . topic."—Tyler Cowen, Marginal Revolution

"Campbell has written a well-researched, highly provocative volume on American political polarization, which challenges a great deal of conventional wisdom on the subject."—Choice

"Anyone interested in this subject should read this book. . . . Campbell provides a very thorough base for understanding the debate about the sources of polarization in the past 50 years. It is an essential and excellent analysis that should be widely read."—Jeffrey M. Stonecash, Public Opinion Quarterly

"[Polarized] is a vital contribution to the literature on polarization. . . . Those looking for a cutting-edge entry point into the current state of thinking need look no further."—Matthew Glassman, Congress & the Presidency

"James Campbell explores our politics' characteristic dividedness in an excellent new book, starkly titled Polarized, that deserves to be read widely and carefully. . . . His writing is forceful and clear, and his book is far from forbidding. . . . A better analysis of our parties’ polarization than any other I’ve seen."—Harvey C. Mansfield, Claremont Review of Books

"I believe that Campbell has succeeded in proposing a new plotline about polarization that, as it develops and deepens over time, will prove to be the third major set of claims that scholars and pundits will need to address."—John H. Aldrich, Journal of Politics

"If recent elections have proven anything, it is how deeply polarized American voters really are. In this remarkably perceptive and probing book, Campbell explains how and why this phenomenon began and developed. You'll be surprised by some of his findings. We can't reduce paralyzing polarization until we truly understand it. Thanks to Campbell, we're much better equipped."—Larry J. Sabato, author of The Kennedy Half-Century

"Regardless of where you stand in the debate about polarization, there is no question that anyone interested in the subject must seriously engage Campbell's nuanced theoretical arguments and careful empirical analyses."—Morris P. Fiorina, Stanford University

"Rigorous, balanced, and insightful, Polarized is a major contribution to our understanding of political polarization."—George C. Edwards III, author of Predicting the Presidency: The Potential of Persuasive Leadership

"Campbell makes a forceful case for his point of view, arguing that America is no longer a pluralist polity characterized by a moderate, compromising politics. Even if one disagrees with him, one knows where he stands and why. Polarized is a learning experience, for protagonists and antagonists alike."—Michael S. Lewis-Beck, coauthor of The American Voter Revisited

"A must-read for anyone interested in the evolution and current state of American politics. Campbell flips much of the conventional wisdom about polarization on its head—rather than being a top-down or elite-driven phenomenon, polarization is driven largely by the American public and their shifting views."—James N. Druckman, coauthor of Who Governs?: Presidents, Public Opinion, and Manipulation