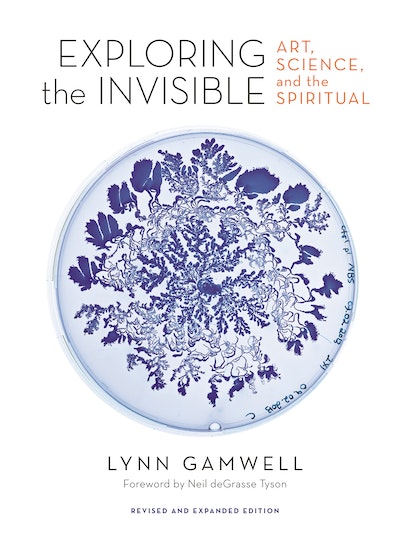 Lynn Gamwell describes how the microscope and telescope expanded the artist’s vision into realms unseen by the naked eye. In the nineteenth century, a strange and exciting world came into focus, one of microorganisms in a drop of water and spiral nebulas in the night sky. The world is also filled with forces that are truly unobservable, known only indirectly by their effects—radio waves, X-rays, and sound-waves. Gamwell shows how artists developed the pivotal style of modernism—abstract, non-objective art—to symbolize these unseen worlds. Starting in Germany with Romanticism and ending with international contemporary art, she traces the development of the visual arts as an expression of the scientific worldview in which humankind is part of a natural web of dynamic forces without predetermined purpose or meaning. Gamwell reveals how artists give nature meaning by portraying it as mysterious, dangerous, or beautiful.

With a foreword by Neil deGrasse Tyson and a wealth of stunning images, this expanded edition of Exploring the Invisible draws on the latest scholarship to provide a global perspective on the scientists and artists who explore life on Earth, human consciousness, and the space-time universe.

Lynn Gamwell is a lecturer in the history of art, science, and mathematics at the School of Visual Arts in New York. She is the author of Mathematics and Art: A Cultural History (Princeton). Neil deGrasse Tyson is director of the Hayden Planetarium at the American Museum of Natural History and the host of the Emmy Award–winning documentary Cosmos: A Spacetime Odyssey. 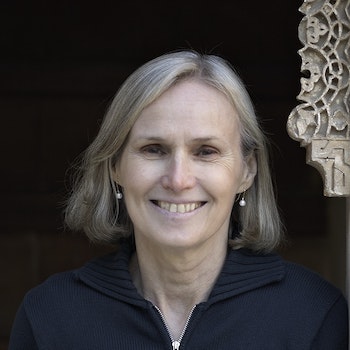 "The revised edition of Lynn Gamwell's Exploring the Invisible expands both the temporal scope and the geographical range of her original examination of the interaction of art and science. Filled with beautiful color illustrations, Gamwell's book takes readers on a global adventure from the early nineteenth century to the present, introducing both modern and contemporary art as well as complex scientific developments in highly readable prose. No other book provides such an extensive overview of this topic."—Linda Dalrymple Henderson, author of The Fourth Dimension and Non-Euclidean Geometry in Modern Art

"This is a moment when artists are not only being inspired by scientific discoveries but are also projecting where those discoveries are taking us. In her encyclopedic book, Exploring the Invisible, Lynn Gamwell has intercepted that moment and shown that art and science go hand in hand. A truly inspirational book for anyone interested in who we are, where we came from, and where we are going."—Lita Albuquerque, artist

"I don't know how Lynn Gamwell found so many stunning new art and science images to illustrate her richly enhanced text, images that have never crossed my eyes before, some with an almost otherworldly presence. How did I miss them, whole genres? These compelling images draw you into the text to discover what happens in those other worlds. Gamwell is creating a new genre."—Eric Heller, professor of physics, Harvard University

Praise for the previous edition"This pathbreaking study is daring, innovative, and above all, clearly written. I suspect it will be the one book students will be able to consult in order to correlate what are usually considered the almost antagonistic fields of science and art; and I suspect, too, that thanks to its amazingly readable, lucid style, it will find its way into the libraries of post-collegiate readers. Nobody before has dared to tackle this huge topic. Art historians don't know enough about science; scientists don't know enough about art. Miraculously, probably uniquely, Lynn Gamwell seems equally at home in both areas."—Robert Rosenblum, author of Transformations in Late Eighteenth Century Art

"Sumptuously illustrated—the illustrations being an active part of the argument—Lynn Gamwell's book is a major contribution. The theme is that of the interactions, reciprocal and often unexpected, between the evolution of abstract, non-objective art and science and technology from the nineteenth century onwards. . . . To this dynamic unison, Gamwell brings an erudite, witty eye."—George Steiner, Times Literary Supplement