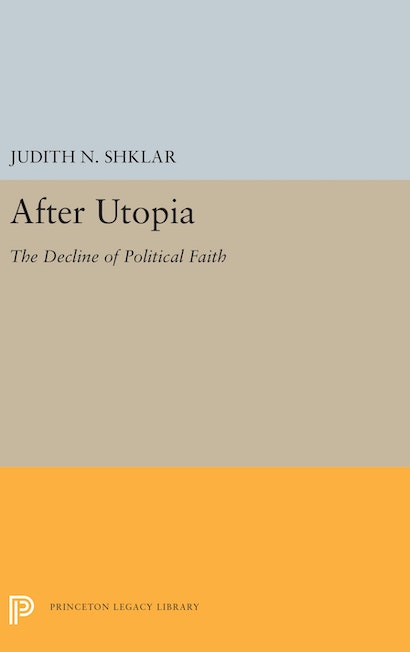 A critical and creative analysis of the decline of political philosophy in an attempt to understand the nineteenth and twentieth century philosophical and political thinking.