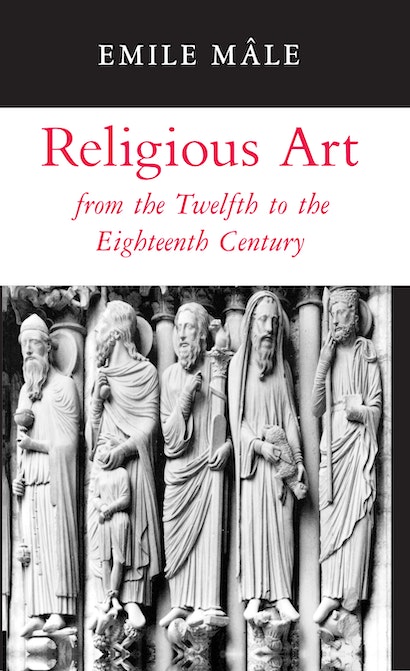 From his series of definitive works on religious art in medieval France, and later in Italy, Spain, Flanders, and Germany, as well, the author has chosen those passages most significant and interesting for the general reader and arranged them, providing transitional passages where necessary, in this compact and useful volume. Again available in paperback, and including improved illustrations, the book presents a summation that eloquently conveys an intimate picture of the French Middle Ages and the grandeur of the artistic renaissance that accompanied the Counter Reformation.

"As a work which condenses the essence of many heavy volumes and of years of specialized research within a few pages, readable and accurate, scholarly and charming, Religious Art is, to this reviewer's mind, a unique achievement, such as perhaps only French scholarship could have produced. . . . There is a mellowness and wisdom in this book which demonstrate impressively what art history could mean to the general public were works such as this one more frequent."—Otto von Simson, Commonweal