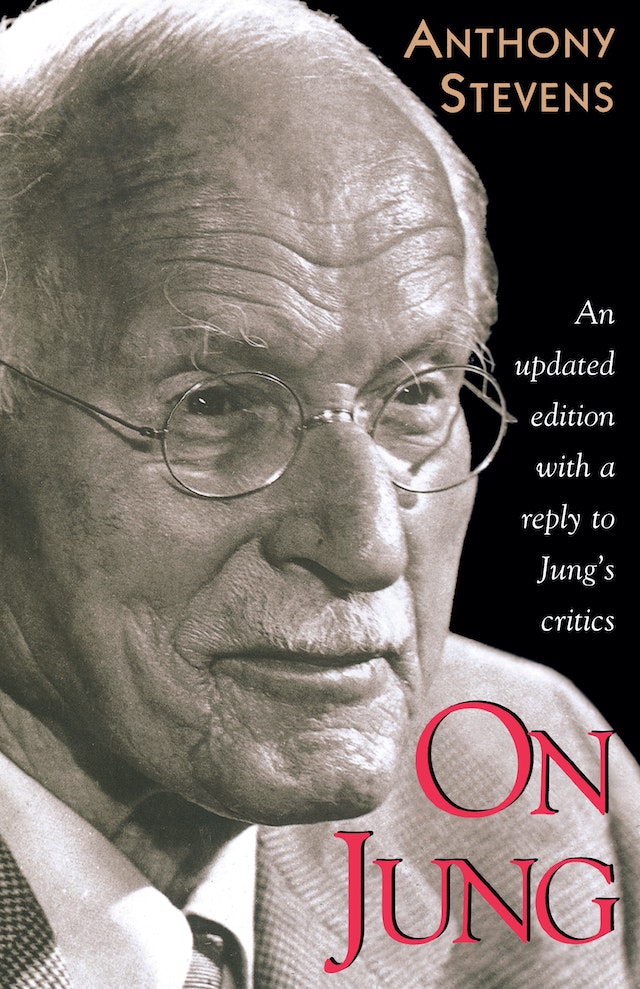 Here Anthony Stevens examines every stage of Jung’s personal and professional development to throw light on his theories of the life cycle, dream symbolism, and the collective unconscious. Jung’s life experience made him a profound, stimulating, and immensely influential writer on almost every aspect of human behavior; this lucid and penetrating study makes the ideal introduction to his life and ideas. This new edition contains a preface intended as a rebuttal to the recent attacks on Jung made by Noll and McLynn.

Anthony Stevens has worked as a Jungian analyst and psychiatrist for the past thirty years. He is a graduate of the University of Oxford and, in addition to his medical degree, he has two degrees in psychology. His previous books include Ariadne's Clue (Princeton), Archetype: A Natural History of the Self, The Roots of War, The Two-Million-Year-Old Self, Private Myths: Dreams and Dreaming, and, with John Price, Evolutionary Psychiatry: A New Beginning.

"In On Jung, Anthony Stevens offers an informative and clear explanation of the basic principles of Jungian psychology.... Stevens skillfully employs object relations theory in his analysis.... His treatment of the history of Jung's family and the impact of its dynamics on Jung's personality is refreshingly honest.""—John-Raphael Staude, The Times Literary Supplement

"From the beginning of this book, the reader is aware of being in the presence of a seasoned and highly knowledgeable scholar and practitioner.... The writing is clear and graceful.... This work is distinctive, original in its organization, and pleasing to read."—James Jarrett, University of California, Berkeley

"Many potential readers of Jung feel intimidated by Jung's style and the sheer bulk of his collected works. They could do no better than to turn to Anthony Stevens for enlightenment. He is an exceptionally clear expositor of Jung's thought."—Anthony Storr