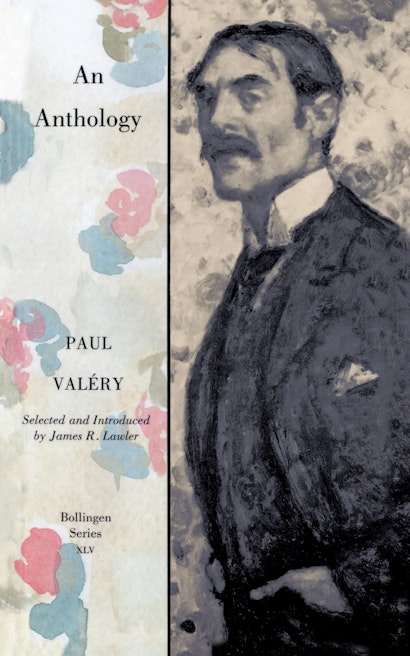 James R. Lawler’s elegant introduction deals with Valéry’s concerns and his influence, and also with critical interpretations of his work. The volume begins with “The Evening with Monsieur Teste” (1896), from the famous “anti-novel” Monsieur Teste, for whose translation Jackson Mathews received the National Book Award in 1974. It includes such notable essays as the “Introduction to the Method of Leonardo da Vinci,” “The Crisis of Mind,” and “Poetry and Abstract Thought.”

The importance of Valéry’s prose poetry has only recently been recognized, and a selection is presented here. There are also ten of his best-known poems in verse, among them “La Jeune Parque” and “Le Cimetiere Marin,” with the French texts facing the English translations by David Paul. The anthology closes with two dialogues, one dating from the twenties, the other from 1943; which demonstrate the play of ideas — the intellectual vigor and grace — that are characteristic of Valéry’s work as a whole.