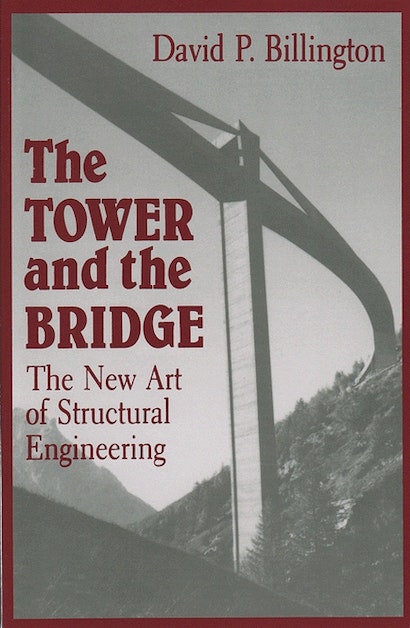 What do structures such as the Eiffel Tower, the Brooklyn Bridge, and the concrete roofs of Pier Luigi Nervi have in common? According to this book, now in its first paperback edition, all are striking examples of structural art, an exciting form distinct from either architecture or machine design. Aided by a number of stunning illustrations, David Billington discusses leading structural engineer-artists, such as John A. Roebling, Gustave Eiffel, Fazlur Khan, and Robert Maillart.

"David P. Billington is clearly moved by great structures—he means it when he says that major works of structural engineering are like the art of poetry, while architecture is the art of prose. . . . This is a book on structural engineering that sees its subject as part of the larger drama of history and culture, and for the breadth of this stance alone, it is impressive."—New York Times Book Review