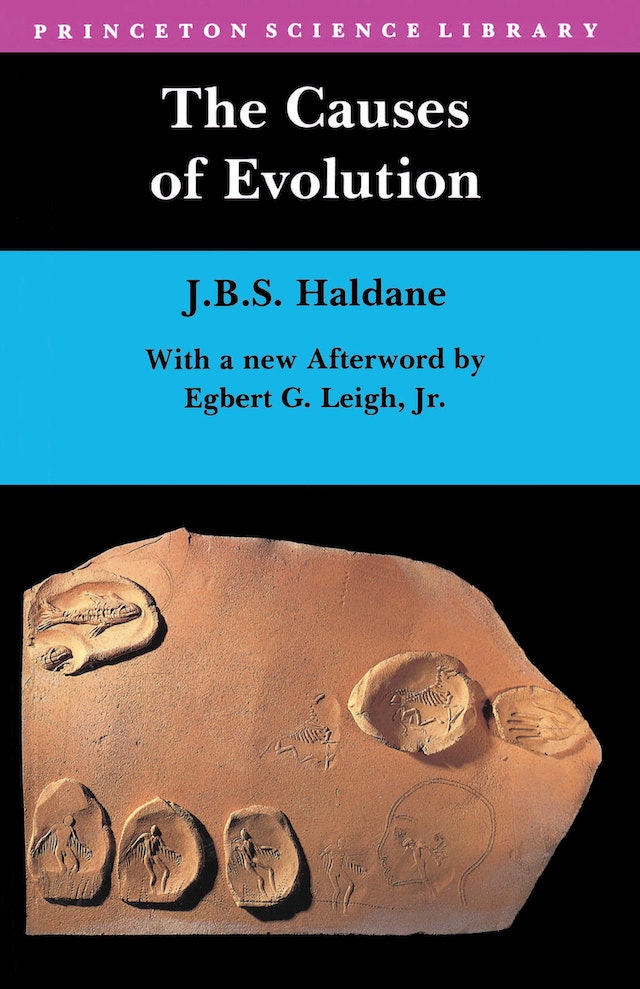 J.B.S. Haldane (1892-1964), one of the founders of the science of population genetics, was also one of the greatest practitioners of the art of explaining science to the layperson. Haldane was a superb story-teller, as his essays and his children’s books attest. In The Causes of Evolution he not only helped to marry the new science of genetics to the older one of evolutionary theory but also provided an accessible introduction to the genetical basis of evolution by natural selection. Egbert Leigh’s new introduction to this classic work places it in the context of the ongoing study of evolution. Describing Haldane’s refusal to be confined by a “System” as a “light-hearted” one, Leigh points out that we are now finding that “Haldane’s questions are the appropriate next stage in learning how adaptation can evolve. We are now ready to reap the benefit of the fact that Haldane was a free man in the sense that really matters.”

"Haldane's work is even better than most modern popularizations in its balance between gentle rhetoric and logical rigor. . . . In addition, working through the arguments in Haldane's Appendices is still likely to produce new ideas in students of the latest topics in sociobiology and evolutionary genetics."—Henry S. Horn, Princeton University