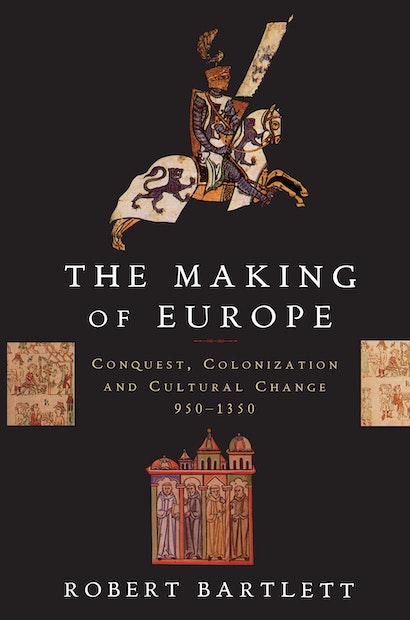 From our twentieth-century perspective, we tend to think of the Europe of the past as a colonizer, a series of empires that conquered lands beyond their borders and forced European cultural values on other peoples. This provocative book shows that Europe in the Middle Ages was as much a product of a process of conquest and colonization as it was later a colonizer.

Robert Bartlett is Professor of Medieval History at the University of St. Andrews, Scotland. He is the author of Gerald of Wales, 1146-1223 and Trial by Fire and Water. 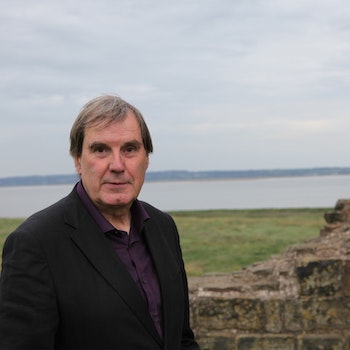 "The most stimulating and well-written reassessment of medieval Europe that has appeared for many years."—Eric Christiansen, The New York Review of Books

"Bartlett amasses a wealth of documentation and, unlike other authors, he weaves a rich tapestry of colourful incidents, personalities, and contemporary comment.... A masterful survey of the forces that shaped the West."—Theodore K. Rabb, The Times Literary Supplement

"An absolutely first-rate book.... Bartlett has elucidated the making not only of Europe but of our own country and of the modern world as a whole."—Roger Draper, The New Leader

"Essential reading for anyone who wishes to understand the problems of Europe today."—Keith Thomas, Guardian

"The Making of Europe is an important book. . . . This excellent discussion of medieval colonial expansion is much overdue. . . . [It] goes a long way toward understanding what is meant by the European mindset and sheds some light on why this mindset spread into the far corners of the globe.""—Madelyn B. Dick, History: Reviews of New Books

". . . a useful and illuminating book, marked by breadth of outlook, impressive erudition, and a convincing discussion of the principal forces contributing to the "making of Europe" between the tenth and the fourteenth centuries.""—Journal of Interdisciplinary History