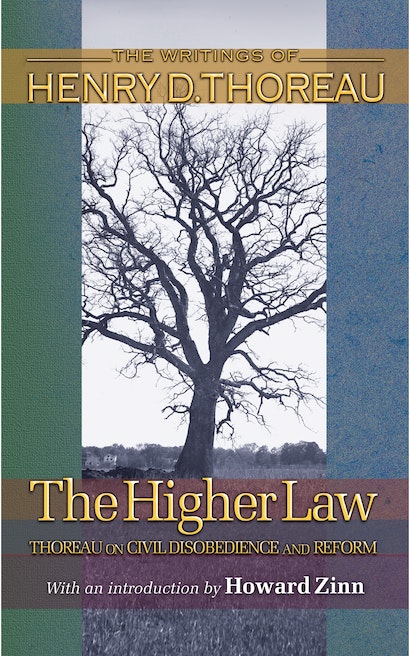 These thirteen selections from the polemical writings of Henry D. Thoreau represent every stage in his twenty-two years of active writing. This edition, introduced by writer and historian Howard Zinn, is a microcosm of Thoreau’s literary career. It allows the reader to achieve a full sense of Thoreau’s evolution as a writer and thinker. Most famous of these essays is “Resistance to Civil Government,” better known as “Civil Disobedience.” Still a standard text in American high schools, it has long inspired nonviolent protest around the world. It influenced those who opposed apartheid in South Africa and motivated international anti-war demonstrators during 1960s and 1970s. “Civil Disobedience” will surely continue to influence generations of readers for years to come.

Howard Zinn is one of the America's most widely read historians. He is the author of many books and plays, including the classic A People's History of the United States.