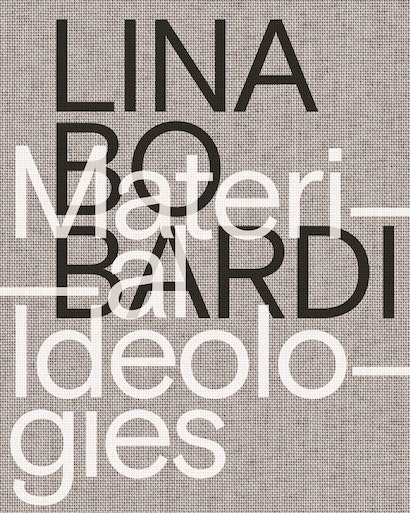 Lina Bo Bardi (1914–1992) is renowned for her boldly modernist designs like the São Paulo Museum of Art and the culture and leisure center SESC Pompéia. An artist, architect, designer, writer, and activist, she was a tireless champion for local craft and materials. Her democratic designs were inclusive and stood as an open invitation to those typically excluded from elitist institutions, embodying an aesthetic that stood out among the modernist movement in Brazil and abroad. This collection of essays presents new perspectives on Bo Bardi from leading contemporary artists, architects, curators, and scholars. Contributors engage with the conceptual, social, and political philosophies latent in the architectural materials she chose—from her application of concrete to her implementation of nature and her reuse of vernacular materials.

Distributed for the Princeton University School of Architecture

Mónica Ponce de León is professor of architectural design and dean of the School of Architecture at Princeton University. She is the editor of Authorship (Princeton).