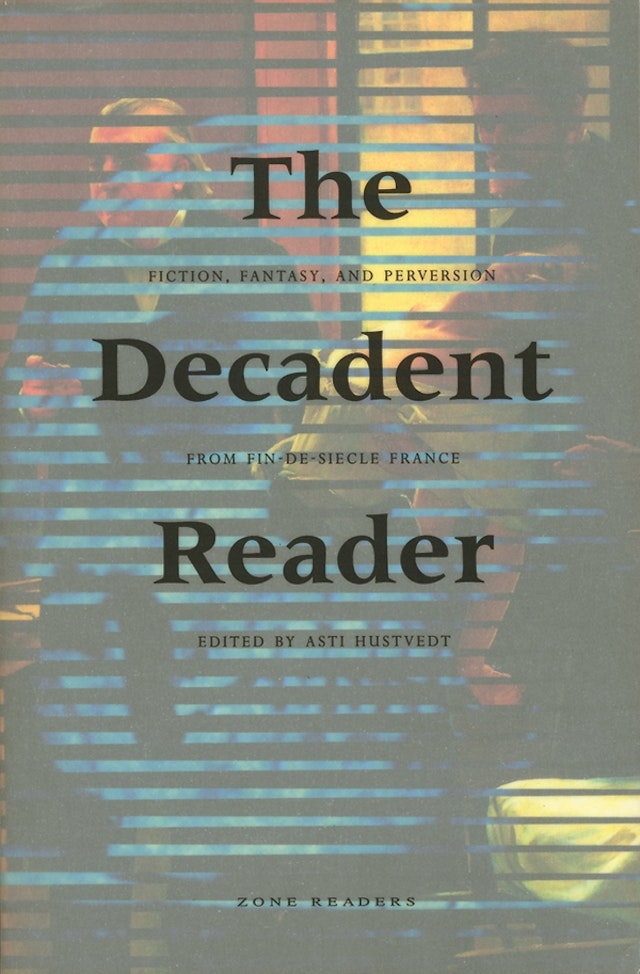 Buy This
In fin-de-siècle France, progress and material prosperity coincided with widespread alarm about disease and decay. The obsessions of our own culture at the end of the millennium resonated in a striking manner with those of the last fin de siècle: crime, pollution, sexually transmitted disease, gender confusion, moral depravity, alcoholism, and tobacco and drug use were topics of constant popular discussion in both epochs. The Decadent Reader is a collection of novels and stories from fin-de-siècle France that celebrate decline, aestheticize decay, and take pleasure in perversity. By embracing the marginal, the unhealthy, and the deviant, these writers attacked bourgeois life, which they perceived as the chief enemy of art. Barbey d’Aurevilly, J.K. Huysmans, Jean Lorrain, Guy de Maupassant, Villiers de l’Isle-Adam, Catulle Mendès, Rachilde, Jean Moréas, Octave Mirbeau, Joséphin Peladan, and Remy de Gourmont looted the riches of their culture for their own purposes. From an age of medicine they borrowed its occult mysteries rather than its positivism. In its social Darwinism, they found their monsters: sadists, murderers, transvestites, fetishists, prostitutes, nymphomaniacs, and hysterics. And they reveled in them, completely upending the conventions of romance and sentimentality. The Decadent Reader, which includes novels and stories that have never before appeared in English, as well as reappraisals of work that the reader may already be familiar with, offers a compelling portrait of fin-de-siècle France.