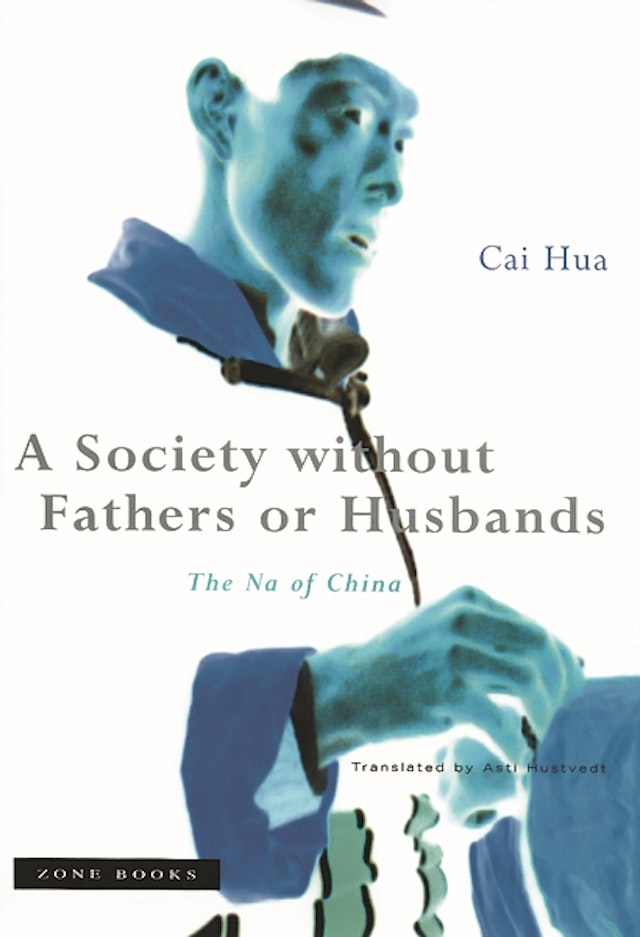 The Na of China, farmers in the Himalayan region, live without the institution of marriage. Na brothers and sisters live together their entire lives, raising the women’s children. Since, like other societies, the Na respect the incest prohibition, they practice a system of furtive or conspicuous night visits during which a man goes to a woman’s home.

In addition to spending long periods of time with the Na, Cai Hua has analyzed numerous historical Chinese documents. He presents us with a lucid, fascinating monograph that shows how a society can function without fathers or husbands. In light of Na ethnography, he leads the reader toward a new reflection on the nature of marriage and family — long the objects of circular reasoning in sociological analyses.

Since the inception of humankind’s interest in the diversity of its cultures, this is the first time an anthropologist has encountered a society whose structure differs totally from that of other societies throughout the rest of the world. This discovery is likely to provoke fundamental changes in the way we look at social life and human behavior.

“Dr. Cai Hua has done Western anthropology a great service by making it acquainted with one of those few societies in Asia (and Africa as well) who deny or belittle the roles of father and husband in their social system. Thanks to him, the Na now have their place in anthropological literature.”— Claude Lévi-Strauss, Collège de France