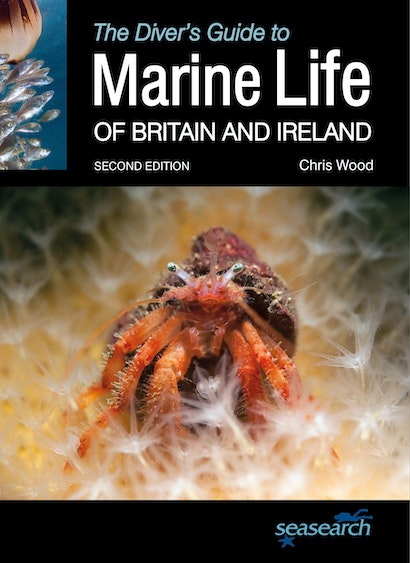 The cool temperate waters around Britain and Ireland are at a cross­roads between warmer waters to the south and Arctic ones to the north. Consequently they contain a huge variety of marine animals and plants which differ significantly from place to place around the islands and shores.

This guide aims to introduce divers and snorkellers to the most common and identifiable animals and plants they will encounter underwater, both widely distributed species and some of the specialities of different areas.

● 265 individual species descriptions, each with information on habitat, size, depth range and distribution in easy to use icon format
● Text emphasising the key features for identification of each species and possible confusions
● Underwater photographs showing each species as the diver or snorkeller would see it
● A unique ‘confidence guide’ to identify which species are easily recognised and which are likely to require confirmation
● Over 30 additional groups of plants and animals that cannot be identified individually underwater, but can be important features of the living community
● Information on marine habitats, conservation status and non­native species in British and Irish waters

This guide complements the other titles in this series by providing an introduction to a wide range of species, which can be followed up by referring to the greater detail available in the specialist guides.