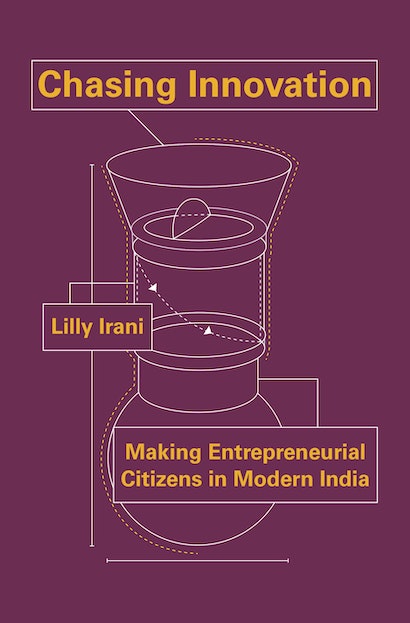 The ethos of innovation and entrepreneurship, honed in high-technology firms, has colonized philanthropy, development projects, government policies, and even thinking about international diplomacy. But can passionate entrepreneurs really serve social needs? Irani talks about a decade of research that reveals innovation practices can reproduce gender, caste, and class hierarchies and limits of innovating our way to a better world.