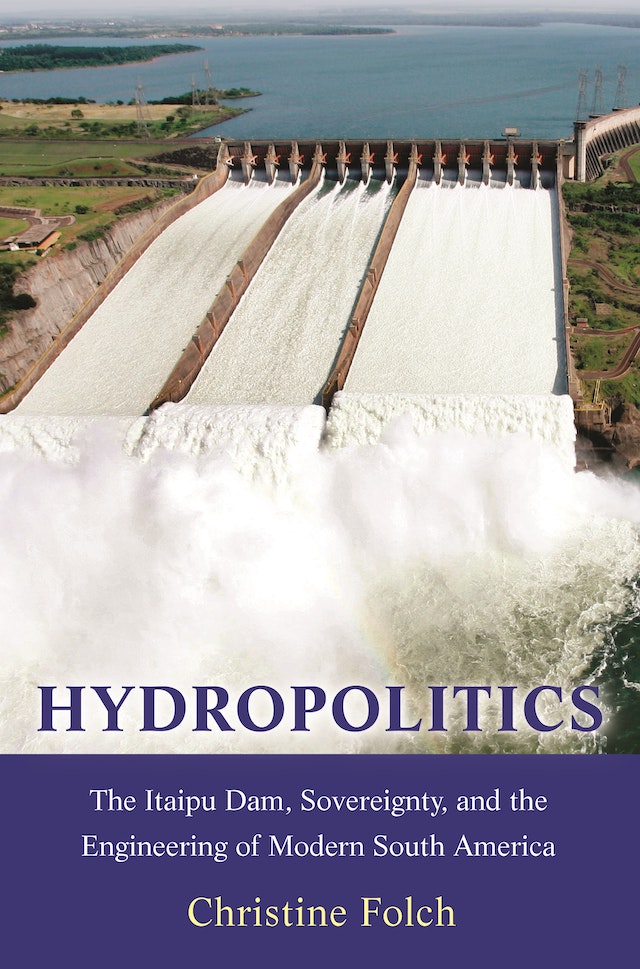 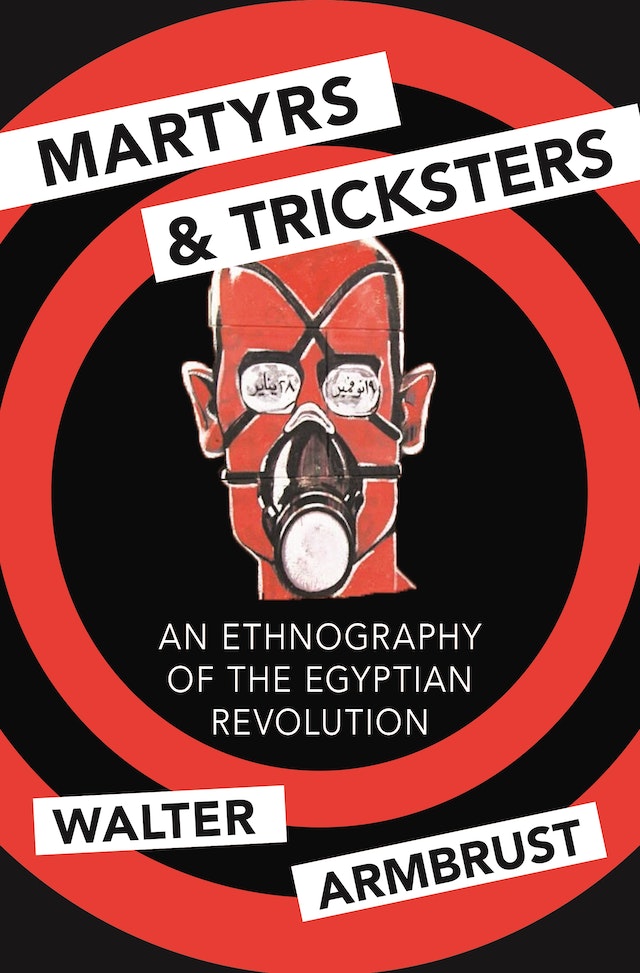 Walter Armbrust
Of Sand or Soil 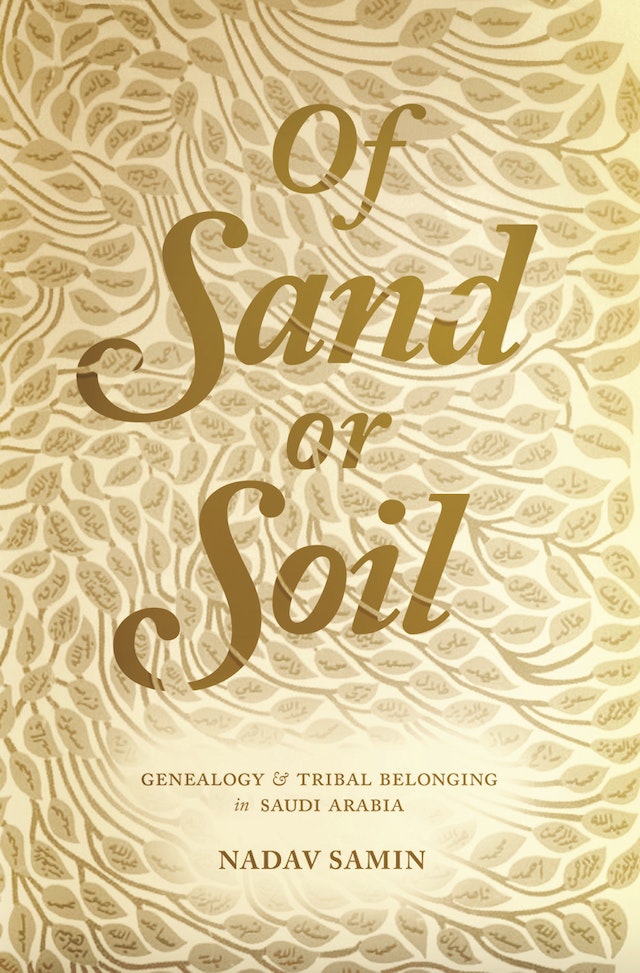 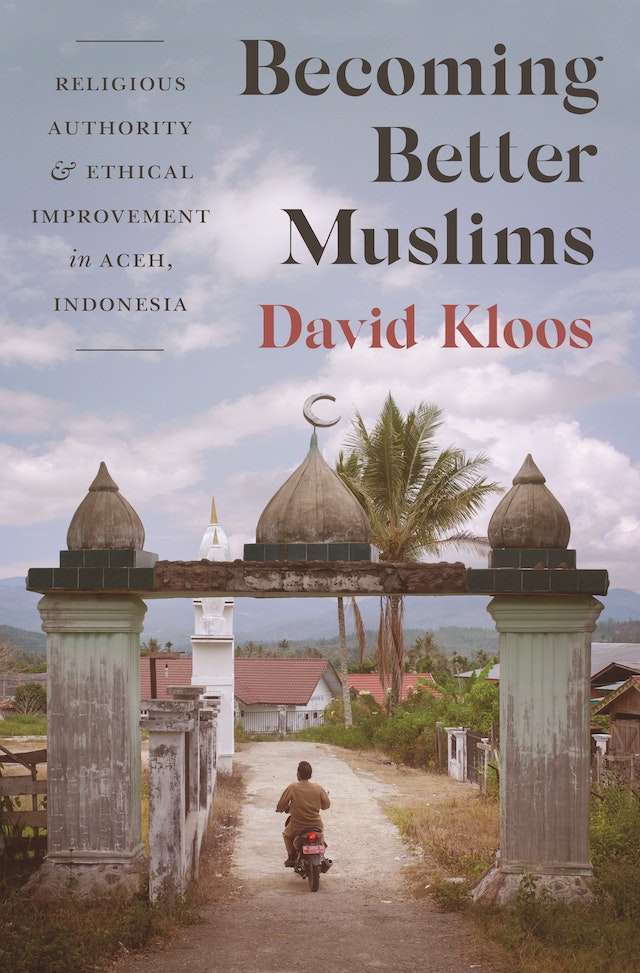 David Kloos
The Mushroom at the End of the World 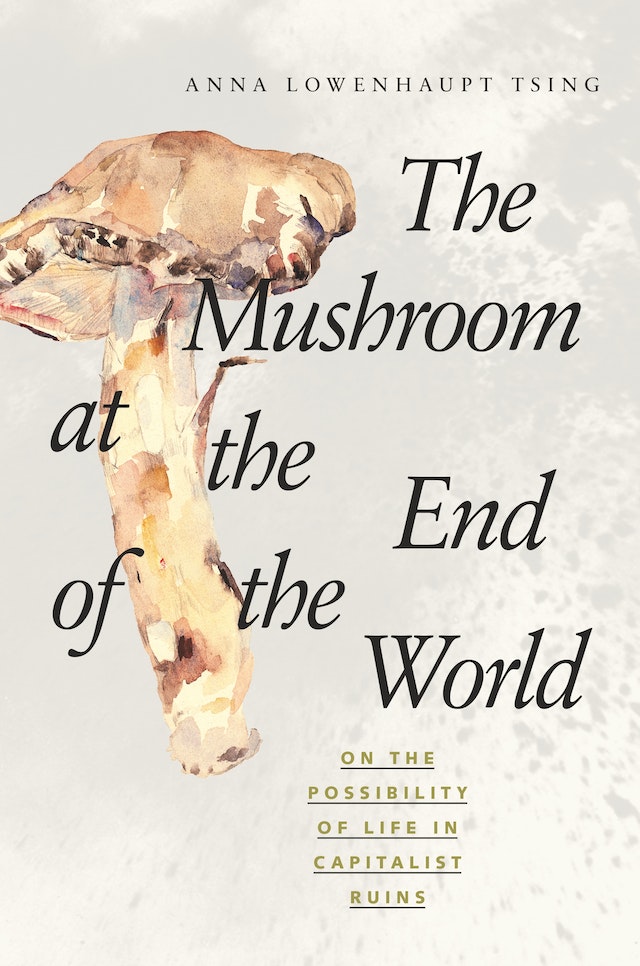