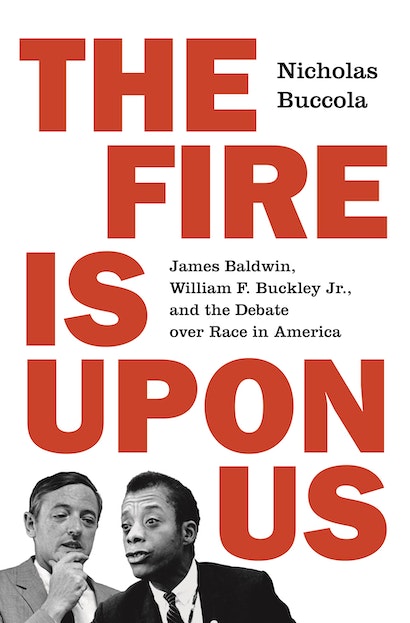 For a three year stretch in my late twenties, I was in a book club with a handful of other people who also worked in publishing. We met once a month in the café at Trident Bookstore in Boston to discuss that month’s pick over dinner and a beer.

We took turns choosing books each month, and the selections varied widely, from literary fiction to pop science to graphic novels. In the first meetings, we all seemed to proceed with a bit of caution, as we were learning how to talk about the books with each other. But by the third meeting, we had hit our stride. It was clear that we had very different taste in books, and very different criteria for what made for a good read, but we listened and respected other’s opinions, and the conversations were animated and lively. Though the books were always the starting point for our evenings, the discussion frequently expanded to broader topics, and we’d only break up the meeting because someone needed to catch a train or a bus. Even then, those of us with a bit more time would linger, continuing to chat as we browsed in the store.

Book clubs can be an incredible space for conversation and connection. They can encourage us to read more widely, to listen more fully, and to engage more deeply with people who have a different perspective.

Each month, Princeton University Press will feature a book that we think is an ideal selection for book clubs. We will offer a set of questions to guide discussions that you might have, and we encourage you to share feedback from your conversations with us via social media. Use hashtag #ReadPUPforBookClub.

This month’s selection is The Fire Is upon Us by Nicholas Buccola. In this book, Buccola tells the unforgettable story of the historic debate at the Cambridge Union between James Baldwin, the leading literary voice of the civil rights movement, and William F. Buckley Jr., a fierce critic of the movement and America’s most influential conservative intellectual. The topic was “the American dream is at the expense of the American Negro,” and no one who has seen the debate can soon forget it. The New York Times Book Review called The Fire Is upon Us “a gripping snapshot of a country riven by injustice yet anxious about radical change.” It is an excellent choice for book clubs that are interested in history, James Baldwin, and race relations in America.

The unforgettable account of a debate that continues to illuminate America’s racial divide today, The Fire Is upon Us is an especially compelling selection for reading groups. The questions that follow are meant to enhance your personal understanding or group discussion of this remarkable story of race and the American dream.

Nicholas Buccola is the author of The Political Thought of Frederick Douglass. His work has appeared in the New York Times, Salon, and many other publications. He is the Elizabeth and Morris Glicksman Chair in Political Science at Linfield College in McMinnville, Oregon. Twitter @buccola_nick