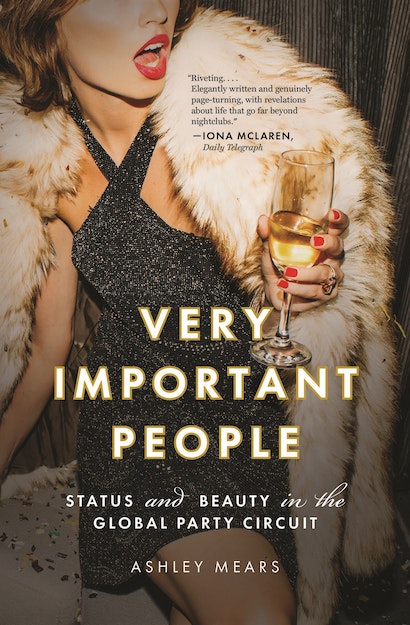 Million-dollar birthday parties, megayachts on the French Riviera, and $40,000 bottles of champagne. In today’s New Gilded Age, the world’s moneyed classes have taken conspicuous consumption to new extremes. In Very Important People, sociologist, author, and former fashion model Ashley Mears takes readers inside the exclusive global nightclub and party circuit—from New York City and the Hamptons to Miami and Saint-Tropez—to reveal the intricate economy of beauty, status, and money that lies behind these spectacular displays of wealth and leisure. Mears writes that by joining a world that excludes and devalues others, women strike a patriarchal bargain. This is a fantastic potential book club opportunity to look at a world of excess and waste and what it really means to be a VIP.