We are proud to bring a selection of our books to you as audiobooks through our publishing program, Princeton Audio. Our commitment to quality is central to our audio publishing, and we deliver the finest narration and sound editing as well as a broad distribution network that allows us to reach scholars, students, and engaged listeners everywhere. We invite you to browse our featured titles below, visit our audiobooks page where you can learn more about our audio publishing program and read about featured narrators, or check out our full list of Princeton Audio titles. 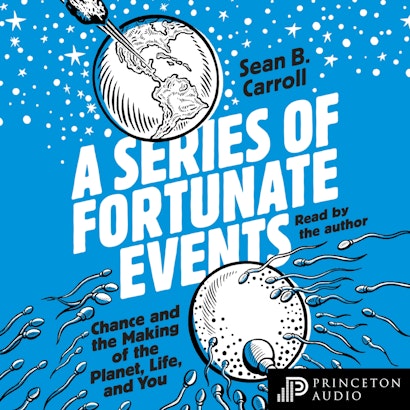 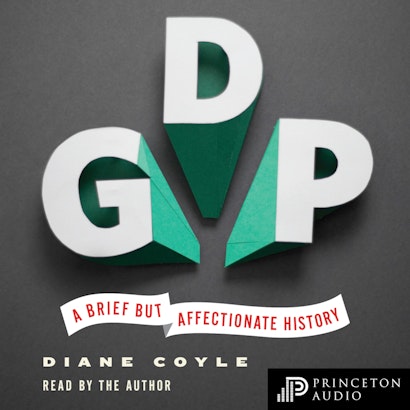 Ignorance, whether passive or active, conscious or unconscious, has always been a part of the human condition, Renata Salecl argues. What has changed in our post-truth, postindustrial world is that we often feel overwhelmed by the constant flood of information and misinformation. It sometimes seems impossible to differentiate between truth and falsehood and, as a result, there has been a backlash against the idea of expertise, and a rise in the number of people actively choosing not to know. The dangers of this are obvious, but Salecl challenges our assumptions, arguing that there may also be a positive side to ignorance, and that by addressing the role of ignorance in society, we may also be able to reclaim the role of knowledge. 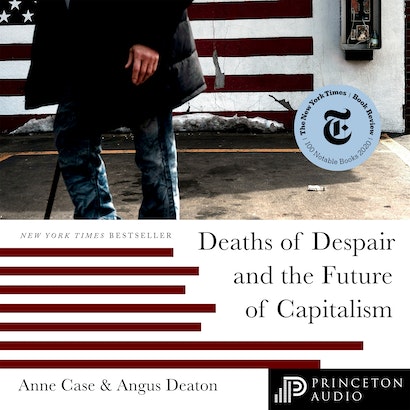 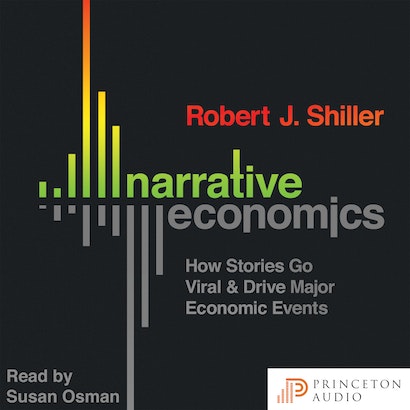 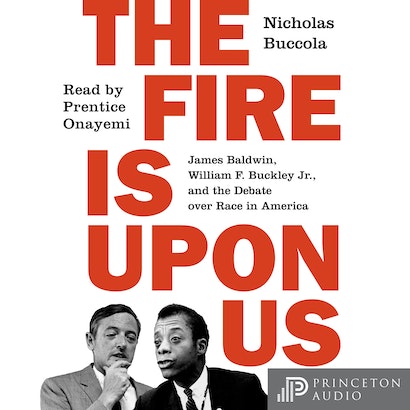 The Fire Is upon Us: James Baldwin, William F. Buckley Jr., and the Debate over Race in America View Book Add to Cart
Nicholas Buccola 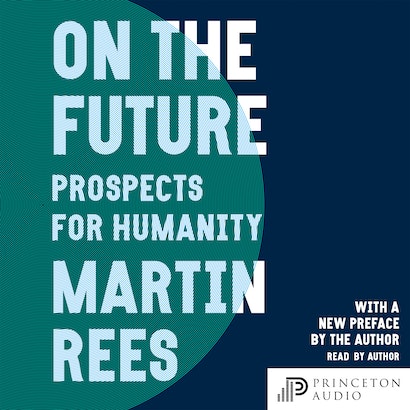 On the Future: Prospects for Humanity View Book Add to Cart
Martin Rees 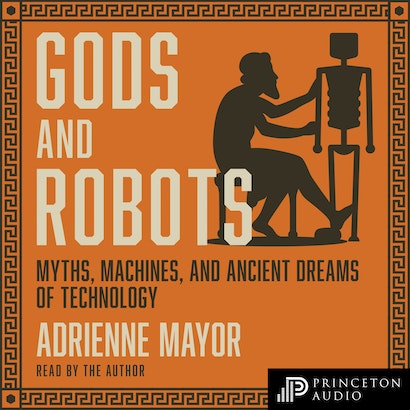 As he entered his seventies, the great Italian Renaissance artist Michelangelo despaired that his productive years were past. Anguished by the death of friends and discouraged by the loss of commissions to younger artists, this supreme painter and sculptor began carving his own tomb. It was at this unlikely moment that fate intervened to task Michelangelo with the most ambitious and daunting project of his long creative life. Michelangelo, God’s Architect is the first book to tell the full story of Michelangelo’s final two decades, when the peerless artist refashioned himself into the master architect of St. Peter’s Basilica and other major buildings.