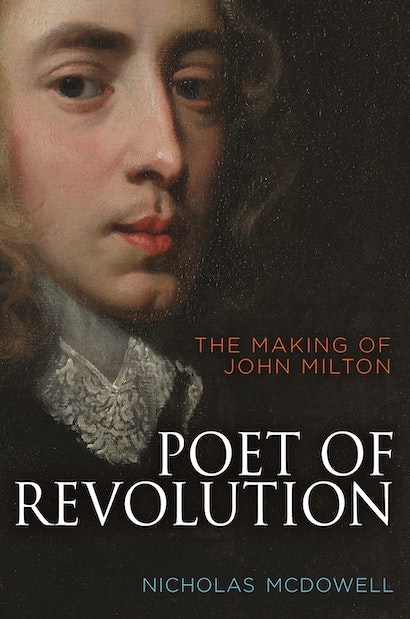 Poet of Revolution
Available in 4 editions
Buy This

John Milton (1608–1674) has a unique claim on literary and intellectual history as the author of both Paradise Lost, the greatest narrative poem in English, and prose defences of the execution of Charles I that influenced the French and American revolutions. Tracing Milton’s literary, intellectual, and political development with unprecedented depth and understanding, Poet of Revolution is an unmatched biographical account of the formation of the mind that would go on to create Paradise Lost—but would first justify the killing of a king.

Nicholas McDowell is Professor of Early Modern Literature and Thought at the University of Exeter. He is the author of The English Radical Imagination and Poetry and Allegiance in the English Civil Wars and the coeditor of The Oxford Handbook of Milton.