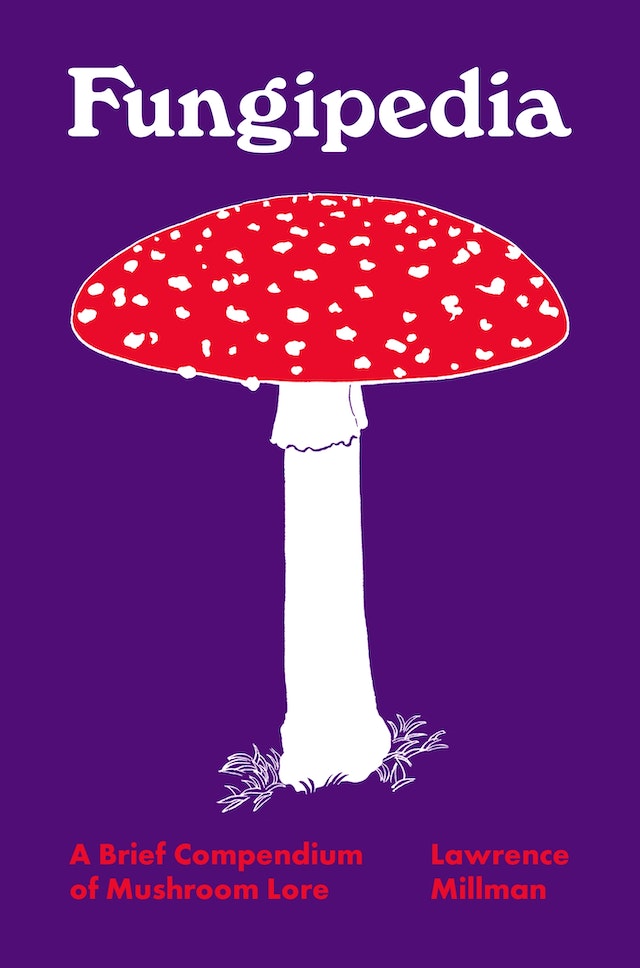 Fungipedia presents a delightful A–Z treasury of mushroom lore. With more than 180 entries—on topics as varied as Alice in Wonderland, chestnut blight, medicinal mushrooms, poisonings, Santa Claus, and waxy caps—this collection will transport both general readers and specialists into the remarkable universe of fungi.