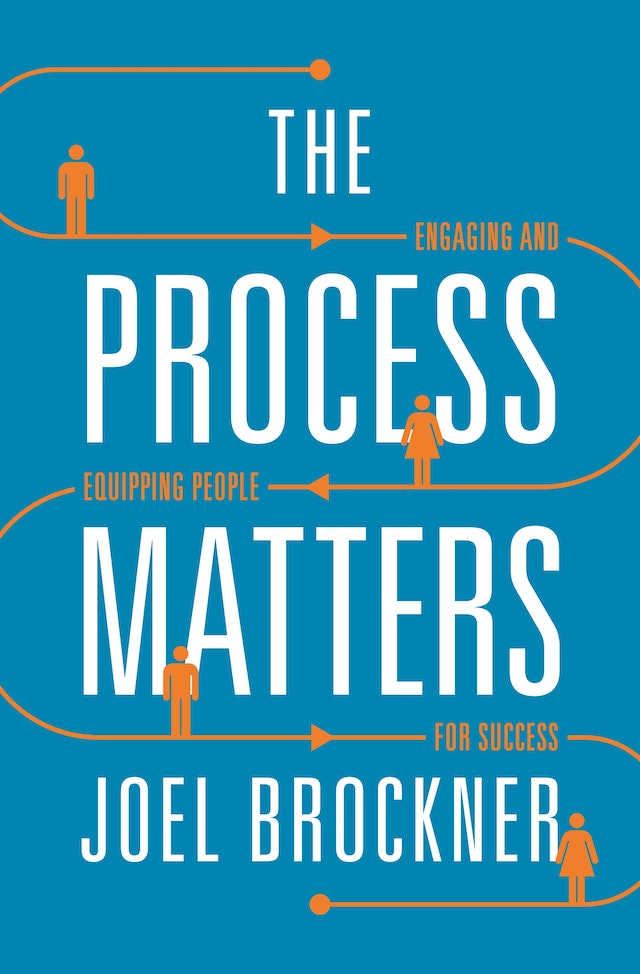 The Process Matters
Available in 3 editions
Buy This

As RBG said, we can disagree without being disagreeable.

To say that our nation is politically divided between Democrats and Republicans could not be more of an understatement. How did we get to this point, and is there anything that ordinary citizens can do to reduce or manage the rift?

We got here, at least in part, because of two well-documented social dynamics. One is that anger hurled from one side of the aisle towards the other typically begets anger in return. Things usually escalate from there until what may have started as even a mild disagreement can turn into an all-out brawl, verbal or otherwise, with each side growing more alienated from the other.

Second, what makes the runaway escalation of anger so pronounced on both sides is not simply the fact that the two parties disagree. Indeed, we have long held differences of opinion as a cherished value in the United States, reflected in our First Amendment guaranteeing freedom of speech. Further extolling the virtue of differing viewpoints, studies have shown that viable solutions to complex problems are much more likely when the problems are examined from multiple and diverse perspectives.

So, what is going on now? It is the way in which we disagree with each other, all too often with disdain or disrespect for the other side. Why does that matter? After all, aren’t the hostilities felt by both sides largely based on the substance of the disagreement itself (“the bottom line is …”)? In part, but not in whole. Rather, it is the combination of what is said and how it is said that fuels each side’s negativity towards the other. More on that momentarily.

Organizational psychologists have examined how people react to various kinds of events and decisions. Virtually everything employees experience has an outcome component (corresponding to the what) and a process component (corresponding to the how). Consistently, studies show that when people receive unwanted outcomes in a disrespectful manner, they are particularly angry and resentful. A negative performance appraisal, say, or the news of being furloughed or laid off delivered in an insensitive way engenders far more outrage than the exact same bad news communicated more courteously.

Recent examples during the pandemic of how not to communicate the bad news of job loss took place at WW (previously known as Weight Watchers) and Bird Scooters. At Bird Scooters, employees logged into a one-way webinar on Zoom. After an awkward wait that lasted only minutes but probably felt like hours to those not knowing what they were about to hear, a company representative read from a script in a monotonic voice telling those on the call that they were losing their jobs. The meeting ended abruptly, leaving those in attendance confused and angry. One study conducted prior to the pandemic showed that laid-off employees were 17 times more likely to file a wrongful termination lawsuit against their former employers when they were told in a disrespectful rather than respectful manner.

Let’s extrapolate these findings to the divide in our political discourse these days. Disagreements from the other side are akin to bad outcomes or the bad news itself. After all, one implication of others’ disagreement is that they are telling us we are wrong. Whereas we typically do not relish being told we are wrong, most of us, most of the time, can take it.

I occasionally watch TV stations that espouse political views different from my own. I do so out of a genuine desire to learn how the same issue can be seen so differently. I find, however, that my patience wears thin very quickly because of how the other side communicates, in my estimation, often with bluster and snarkiness. And I am sure that those with differing views who tune into stations that maintain views consistent with mine are similarly put off by how the ideas are delivered.

Given the depths of our political divide, a fix seems far away. But there is a glimmer of hope associated with what we can do as individual citizens. Particularly when we must bear unwanted news to our family, friends, and co-workers, think twice about the delivery. One of our misguided beliefs is that delivering negative messages in a harsh tone is merely being “direct” or, even worse, being “passionate.” I could not disagree more.

Virtually every tough message that we deliver, including that we disagree with others’ political views, can be sent in ways that are socially sensitive without sacrificing authenticity. For example, acknowledging to someone with a different point of view that these are matters of opinion and not necessarily fact (said respectfully, of course) may turn down the heat. Agreeing to listen to the basis of the other person’s opinion (and asking the same in return) may do so as well. Even “agreeing to disagree” after hearing each other out may keep things from getting out of hand.

Certainly, all of this is easier said than done because it requires us to regulate our anger. Regulate does not mean ignoring negative feelings but rather finding a way to be constructive in spite of them. Respectful deliveries of messages with which others disagree are more likely to be listened to or, at least, less likely to elicit defensiveness that perpetuates or even heightens the divide.

Of course, we still can and should disagree. But maybe if we did so in different ways, the “uncivil” part alluded to in the title will dissipate, and maybe, just maybe, might the “war” part as well. Or, as Ruth Bader Ginsburg famously put it, we can disagree without being disagreeable.

Joel Brockner is the Phillip Hettleman Professor of Business at Columbia Business School.

This essay was originally published in Psychology Today.