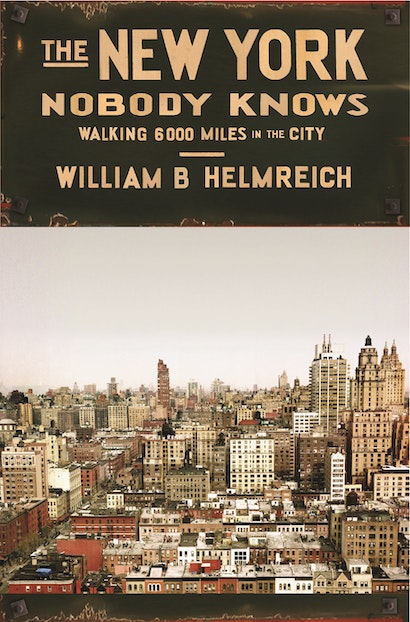 The New York Nobody Knows
Available in 2 editions
Buy This 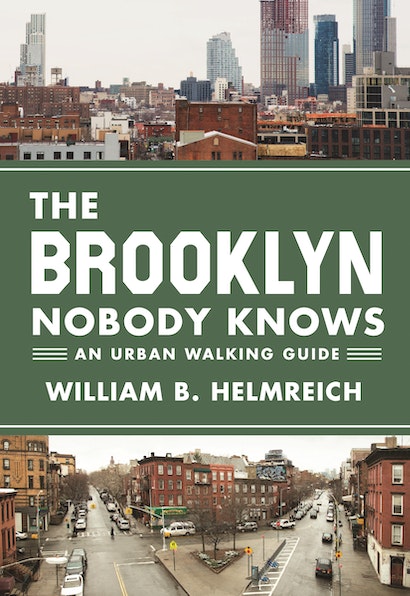 The Brooklyn Nobody Knows
Available in 2 editions
Buy This 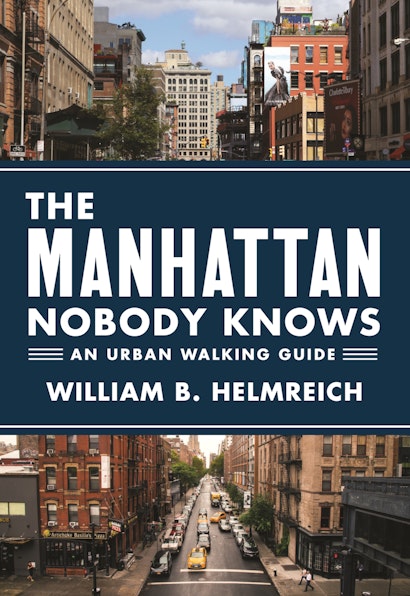 The Manhattan Nobody Knows
Available in 2 editions
Buy This 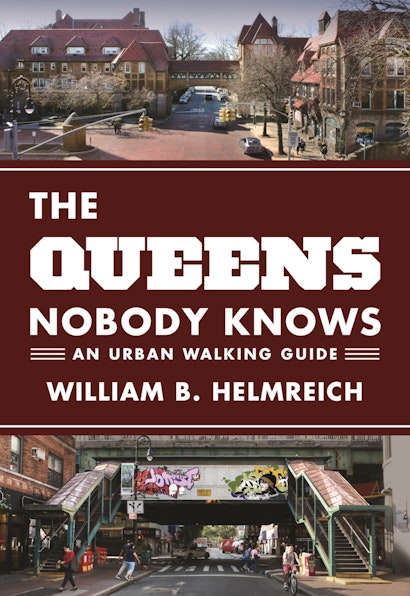 The Queens Nobody Knows
Available in 2 editions
Buy This

I am sorry to share the terrible news that our beloved Bill Helmreich, CCNY professor and prolific author, passed away on March 29.

Many of my colleagues have come to know Bill well over the years, but for those of you who haven’t, he was an extraordinary man. Back in 2009, Bill set out to walk every street in New York City—over 6,000 miles. That very long walk would eventually become The New York Nobody Knows. I think many readers come to that book initially because they are so intrigued by the feat. But once you are in the pages of the book, it’s Bill himself that makes the book so special. His curiosity and love for New York were infinite, and he would convince even the most hardened New Yorkers to share their tales about life in the city. After the success of the first book, Bill moved on to borough-specific walking guides; his walks through the city brought him such joy, and he wanted to encourage readers to get out and take their own walks. Most authors would’ve simply repurposed the content from the original book. Not Bill. For the last five years, he has been re-walking the streets of the city to meet new people and to uncover more hidden treasures. He would periodically call me up just to tell me about something new that he had seen on a recent walk, and each time, he would tell me with great excitement that whichever borough he was currently working on was going to be the most interesting for readers. Most recently, this meant that he was selling me on Staten Island, and he nearly had me convinced.

I will so miss working with Bill, and I know that many of my colleagues will as well. He was funny and gracious and kind, deeply passionate about and committed to his work, and just a real mensch. I hope that at some point in the near future, we can get together to share our favorite memories, but for today, I plan to take a long walk in his honor.

Read more about Bill in this New York Times profile and this remembrance.